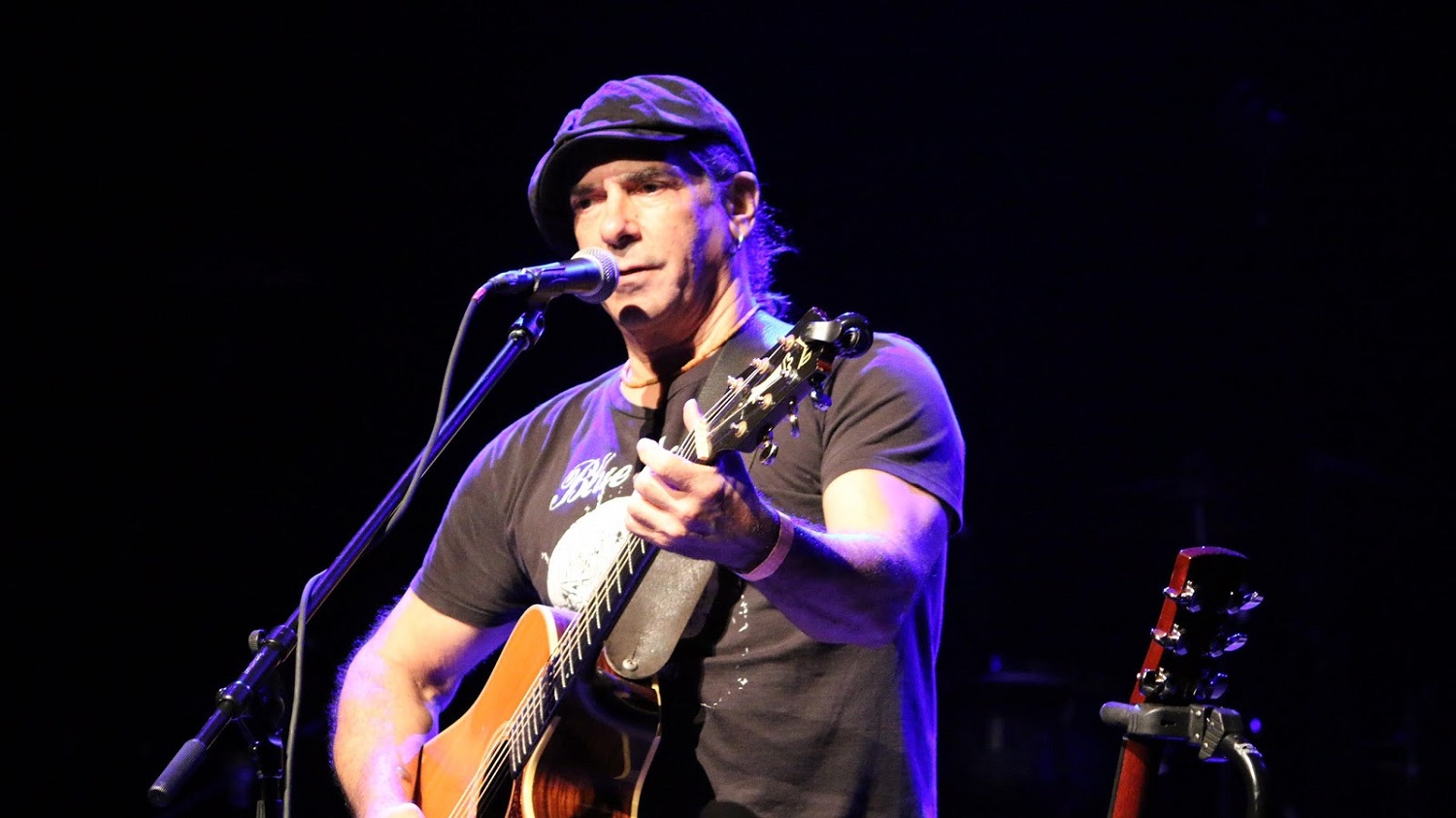 Mark Newman – “From Me to You”

Blushing with melodicism and yet bound to the harmony of the strings by a rustic masculinity synonymous with that of the classic American troubadour, Mark Newman’s vocal in his new single “From Me to You” is more than enough to bring listeners back to the song’s swing time and time again. Coupled with his delicate execution of the instrumental arrangement, adapted from the original version by Janis Ian, Newman’s “From Me to You” is every bit the iconic performance a cover tune can be – if not a heck of a lot more. It’s difficult to do a powerful piece of music that isn’t really your own justice, but inside of just a few minutes’ time, this singer/songwriter manages to do just that (and rather masterfully, I might add).

Though this is a cover, the harmony between Newman and the fragile strumming of the guitar in the backdrop adds an additional layer of pastoral romance to the mix that simply wasn’t present in Ian’s original rendition. There’s a bittersweet retrospection here that feels entirely separate from anything you would pick up on in the construction of the classic “From Me to You;” to some extent, I think it’s the result of the unique way in which the tempo influences the tone of the lyricism here. It’s hesitant and pressurized by the otherwise moderate sway of the strings that accompany the percussion, drawing our attention towards the soul of the narrative – particularly as it’s been contextualized by the bucolic beat.

There’s definitely a self-awareness to the vocal that immediately swept me away in my first sit-down with “From Me to You” just this past weekend, and it’s because of this effect that I find the feel of this performance to be so much more introspecting than it is communicative in nature. Newman isn’t trying to give us a declaration of emotion so much as he wants to take apart himself here, and in utilizing a song someone else wrote to take on this incredibly intimate procedure, he demonstrates a level of artistic maturity and musical depth that I wasn’t aware he possessed before now. That in itself makes this project a big win for his discography, as well as those who like to follow the independent beat in general.

You don’t have to be familiar with Janis Ian or Mark Newman to dig what this new studio cut of “From Me to You” has inside of its nearly four minute running time; all you need is a taste for disciplined Americana and melodic songcraft unconstrained by the commercial element in modern music. With regards to how a cover track should be approached by both indie players and mainstream artists alike, Newman puts on an absolute clinic in this single, and I personally think his handiwork deserves some legit praise from his peers and critics as well. “From Me to You” is a look into his personality, and specifically his connection to the medium as it stands beyond his chosen profession.