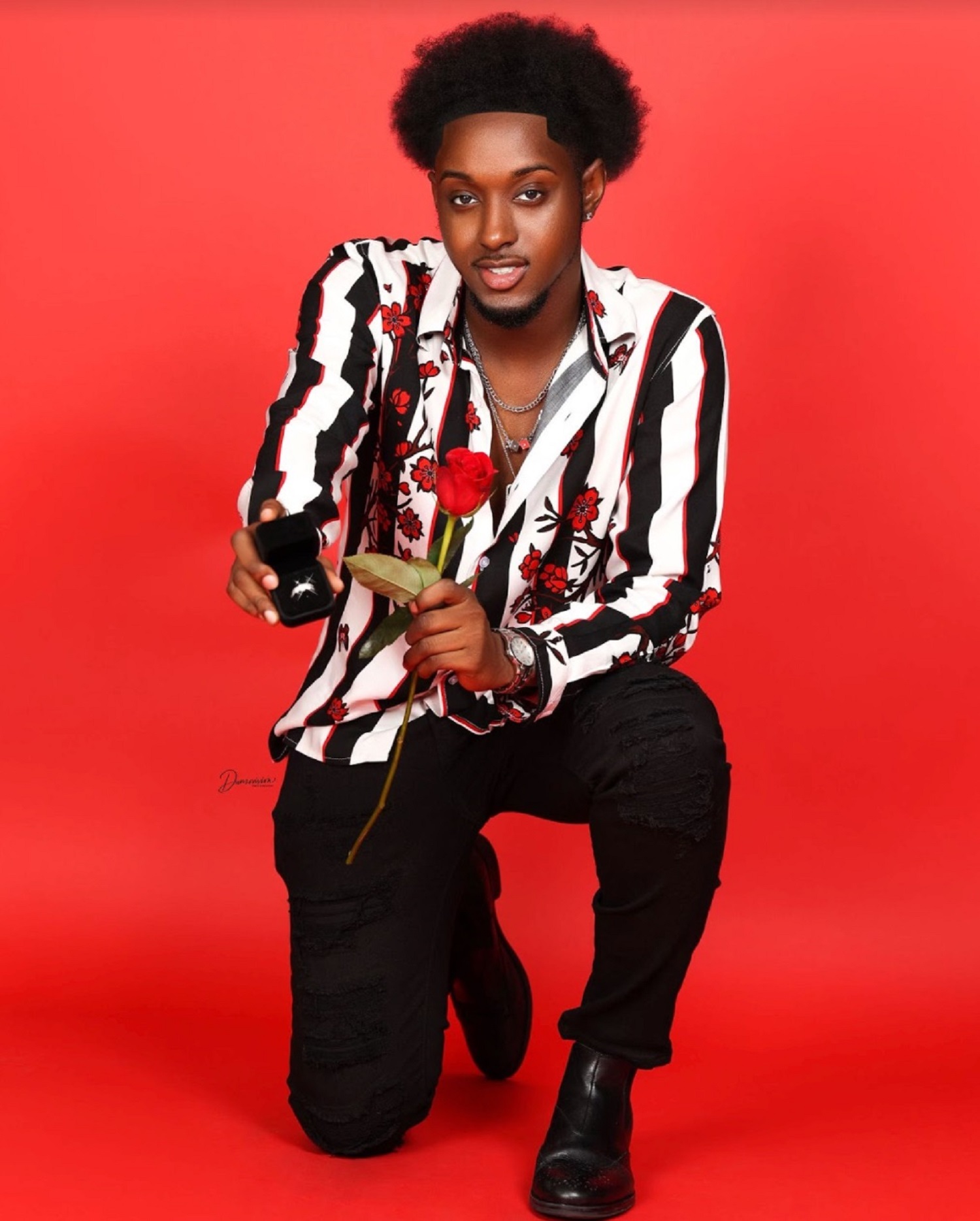 “Marry Me” from Pierre Porter

Afrobeat influences have been slipping into a lot of new pop music in the last couple of years specifically, but rarely has the most gorgeous aesthetics of the genre been presented as dexterously as they are in the new single “Marry Me” from Pierre Porter. Deceptively complex and poetically ironic in a style steeped more in humility than it is cockiness, the lyrical premise and instrumental features that collectively makeup “Marry Me” tell us Porter is just getting started in this lush three-minute love song; his attack is focused, his heart is invested, and most of all, his talent is unobscured by filler.

The dynamic we ultimately get out of the contrasting delicate chorus and pummeling percussive component in this mix certainly makes for strong contrast, but all technical details aside, it feels like Porter is juggling multiple artistic concepts in this piece – and quite handily, I should add. “Marry Me” has enough swing to be a straight dance track, but its sensitive poetic demeanor (which is sourced entirely through my man’s vocal) makes it almost too introspective for us to steer our attention away from the lyric. Simply put, it’s Beatles-esque from a construction standpoint, and definitely a song that doesn’t ask much out of us in exchange for several solid minutes of genuinely provocative songcraft.

Porter has a lot of fun with the rhythm here, and because of his relaxed disposition, I think it’s a lot easier for us to appreciate the depth in his verses without getting too hung up on literal meaning. The substance of this single, after all, is the boundless emotion he’s putting into the words as opposed to the actual sentiments of the statements he makes. Truthfully, there are moments in “Marry Me” that sound as if he’s proposing a lifelong union to his medium, with the melodies in the background giving him precisely the answer he wants to hear.

There’s capable of nothing squeezing between the vocal harmony and the groove in this single, and after taking a better look at his current discography than I had allowed myself previously, I think this could be the tightest instrumental arrangement of his career thus far. He isn’t afraid to push himself if it means getting a more tangible result on the other side of a studio session, and although there are still some points of his attack that are effortlessly indie, you’d have to be crazy to ignore the radio-ready appeal in “Marry Me.”

A lot of critics have been saying this guy hasn’t received the level of attention and spotlight he’s earned through the material he’s put out, and after hearing this latest release I have to concur. He’s got skills that unite conflicting elements of R&B, melodic hip-hop, and clandestine pop music with a worldliness that just isn’t there for most of the content his rivals on the American and British fronts have been releasing in 2021. Pierre Porter needs to run with this sound, and in “Marry Me,” he’s giving us every reason to get excited for whatever comes next.