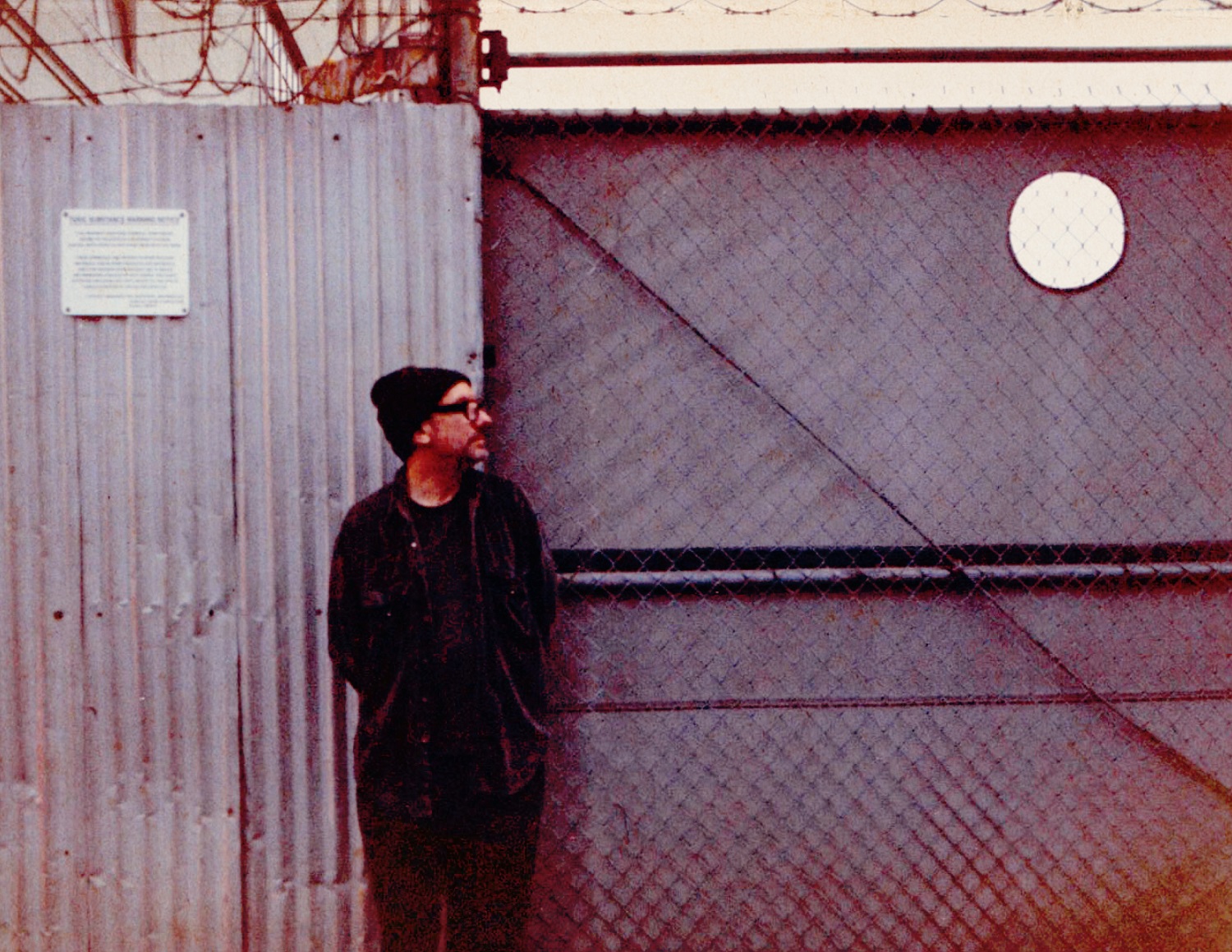 Music lovers have been inundated with a seemingly unending stream of politically-aware music in the past four years, but every once in a great while there’s a song that cuts through the stereotypical subject matter to the core of what really matters in generational movements – an understanding of our relationship with the history we make. Marvin Etzioni just so happens to have written one of these songs, titled “Love Letter to Democracy – January 2021,” and I think that while it doesn’t attempt to fit in with contemporary aesthetical norms, it defines a cultural state of mind quite relevant to the times we’re living in today.

Let’s get started by taking a look at the cosmetics of this track. Most noticeably, the reverb we find on both the vocal and the instrumentation the same is perhaps the most haunting intricacy here, emphasizing the epic nature of the lyricism without quite influencing the way in which we’re going to interpret it. This is indeed a celebration of a very specific recent event on the surface, but when considering the imagery of the video coupled with the implied sentiments in the music itself, I don’t think it remains relatable only to one group of people at all.

The vocal here isn’t hesitant, but I will say that it’s deliberately plodding and likely to produce as much tension in listeners as it does reflection. This seems to be intentional by all accounts, but again, I’d expect as much from a song in which mood means everything to the storyteller. After all, what is it to describe the feeling of unity amidst tyranny or even simple freedoms in the face of oppression? Etzioni is neither arrogant enough nor even remotely interested in translating this sensation into words, especially when these harmonies do a much better job.

These lyrics are never obscured by meaningless metaphors, and in an era that has seen a grand reach in poeticisms from pop to rock and right back to folk-inspired tunes like this one, that makes “Love Letter to Democracy – January 2021” all the more provocative a listen. This is a singer/songwriter who doesn’t have to invest his time in familiar platitudes or hopelessly watered-down metaphorical statements to make something a lot of people can connect with for different reasons; he’s got too much heart here to need such trite assistance in producing quality music for his fans.

Marvin Etzioni has done a lot in his life, and in “Love Letter to Democracy – January 2021” he contributes a great piece of wisdom and self-awareness to a larger conversation we need to be having as a country right now. His lack of self-righteousness despite having an introspective tone in this release is an element of duality I haven’t seen among many of the younger players to arrive in the spotlight since his early recording days more than thirty years ago, but, with any luck, his current output will inspire the right people in all the right ways.