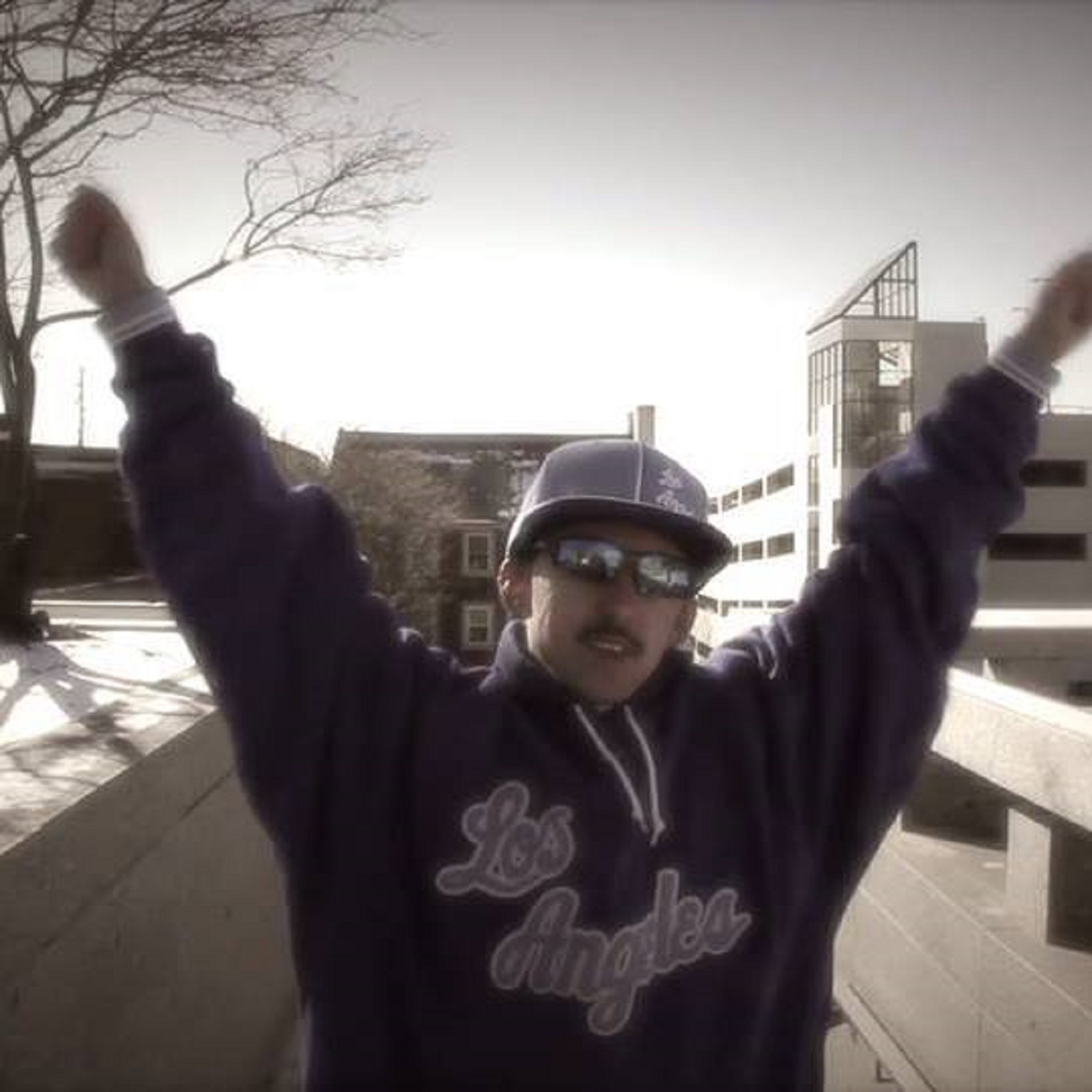 Pop music’s most accomplished legends have all had one thing in common; they never held back, in or outside of the studio. From the crooners of the 1940’s to the glossy electronic beats of present, the greatest of singers, songwriters and melody makers have fearlessly looked forward, often when others were doing the exact opposite – take Matthew John for example. In a time when so many of his rivals are trying to replicate the rhythm and rhyme of a bygone era, John is stripping artificiality away from the pop music model and making records like his most recent EP, The Best of Matthew John, exquisitely progressive whilst retaining an iconic tone that is familiar to audiences around the globe. Songs like “Shine for Me,” “Let’s Begin Again,” “You Are There” and “Reach for the Stars” have all the same elements that one would find in most any modern pop single, but the way that they’re stylized for us in The Best of Matthew John makes them sound as fresh and original as they’ve ever been.

“Let’s Begin Again” is a hybrid of melodic vocal pop and searing blues-rock, and much like “Shine for Me,” it sees John utilizing a very specific percussive pattern in the background to generate as much excitement at the forefront of the mix as possible. The beats are haunting, slipping in and out of darkness while the lyrics pour out of the stereo with a surreal seamlessness, and without their multidimensional construction in “Reach for the Stars,” the climactic hook holding all of the different components together would be rendered completely ineffective. “You Are There” is the most fundamentally simple song on The Best of Matthew John,” but the highbrow intricacies of the other three tracks here don’t minimize the glowing tonality of the guitars in this closing number. The instrumental melodies that we encounter throughout this record often define the narrative behind the lyrics better than John’s own verses do, but there’s never an instance where his poeticisms translate as anything but articulate, heartfelt and genuine in every sense. There’s a lot to appreciate about this EP, but above all else, I think that its sterling complexities deserve the biggest round of applause.

Most of America is still getting to know Matthew John, but for the longtime supporters that have been following his career since day one, The Best of Matthew John is a must-own record that encapsulates everything this artist has built his brand upon. All four of these compositions are statement pieces, and in them we learn everything that we need to know about the songwriter responsible for their creation. Though I’m sure that he’s nowhere near finished in developing his sound to be all it can be, John has proven that he can handle an ambitious workload, and more importantly, that his voice can dish out just about anything when he’s given the right melodies to manipulate. I highly recommend this EP to anyone who has yet to familiarize themselves with the fine body of work that this young man has put together for himself in the last couple of years, as well as those who have come to know and love his signature sound.