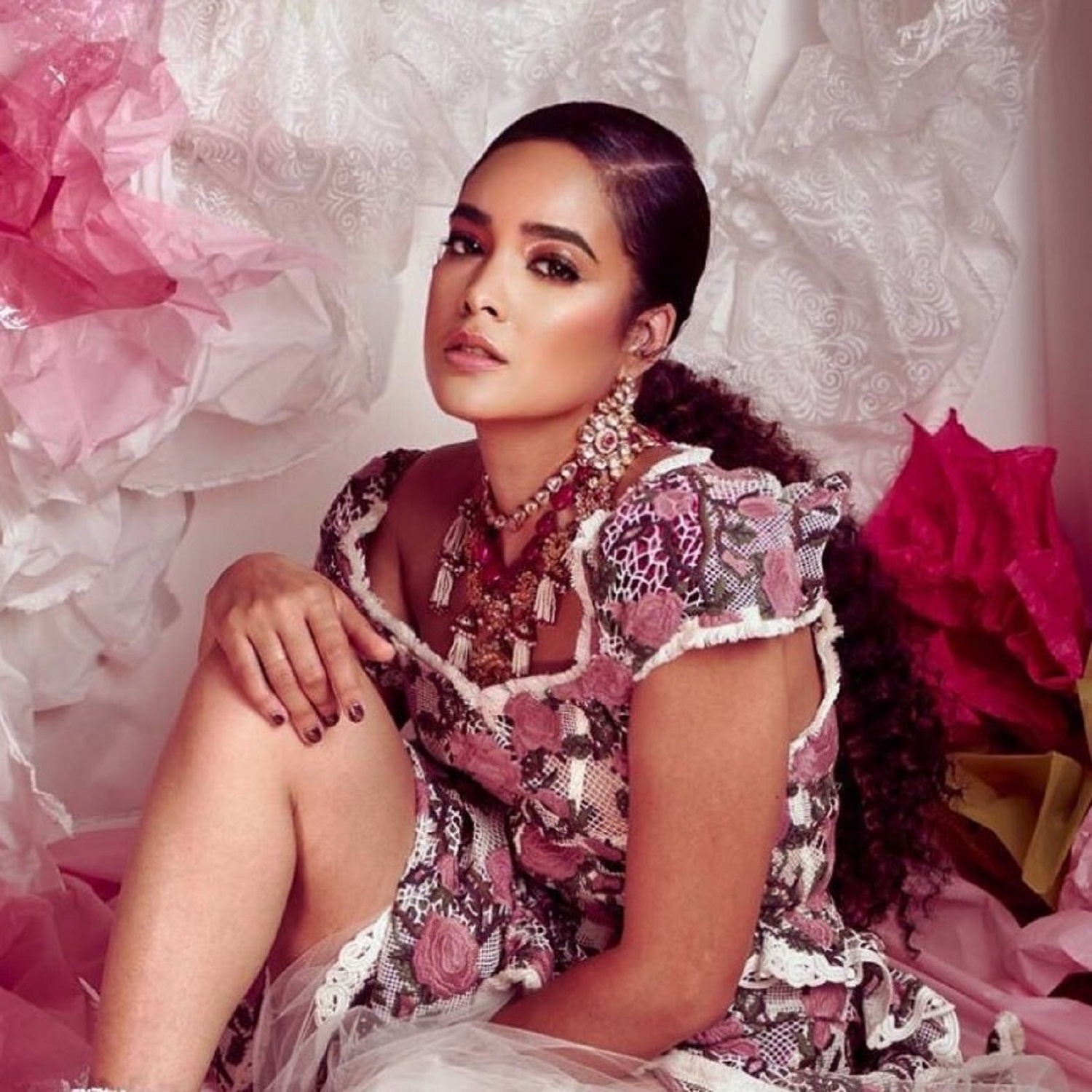 2019 has been a great year for independent pop singers, and out of the many that I’ve had the pleasure of reviewing in the past few months, Melissa B. absolutely ranks among the very best and brightest of the bunch. Her new single, “Found,” drops this November 22nd everywhere that good pop music is sold and streamed, and though the buzz surrounding its release has been quite hard to ignore (to say the least), I can confirm that it hasn’t been unjustified after taking in the track for myself over this past week. Much like the muscular fodder that preceded it in Melissa B.’s discography, “Found” is another beautiful example of what this talented woman can accomplish when nothing is getting in her way creatively.

There’s no filler in this single, and by that I mean that most of the standard studio fluff most of us have come to associate with top-tier pop music is completely absent from the mix. The bassline has a lot of girth, but it isn’t artificially constructed at all (the exact opposite, truth be told). The percussion is devoid of the hollow tininess that has become commonplace on the American Top 40 lately, and although there’s a lot of warmth in the lead vocal from Melissa B., it’s obvious even to the most novice of critics that none of it is being generated by some sort of silly recording software. She’s the real article, and while this isn’t exactly barebones in style, it’s not weighed down with anything fake.

Aside from my feeling that the production quality is quite sterling in “Found,” I will say that the meticulousness of the arrangement definitely aided in the overall vibe that the beats give off here. Melissa B.’s voice is in the eye of the sonic storm, but make no mistake about it – behind her, there are a lot of intricately-woven melodies culminating in a single force that eventually comes undone at the track’s ultimate fever pitch. She’s using everything that she can to impart her narrative to us here; words, music, even the studio itself, and still she’s able to prevent the rhythm and rhyme from sounding overwhelming. That’s something that a lot of her more-seasoned rivals would spend a whole career trying to perfect, and she seems to already have it down to a science in this song.

I was only somewhat familiar with the music that Melissa B. has been recording since 2014 prior to hearing “Found,” but I’m down to see and hear what she’s going to develop out of this current style in 2020. This is a songwriter who obviously wants to create her own path to the top, and while she’s letting her rebellious side show quite liberally in this single, she’s got enough self-control in the studio to make her work palatable to a really diverse audience. Time will tell for sure, but if she’s able to stay on this present artistic trajectory, Melissa B. is going to be a major player as the 2010s fade into the 2020s.