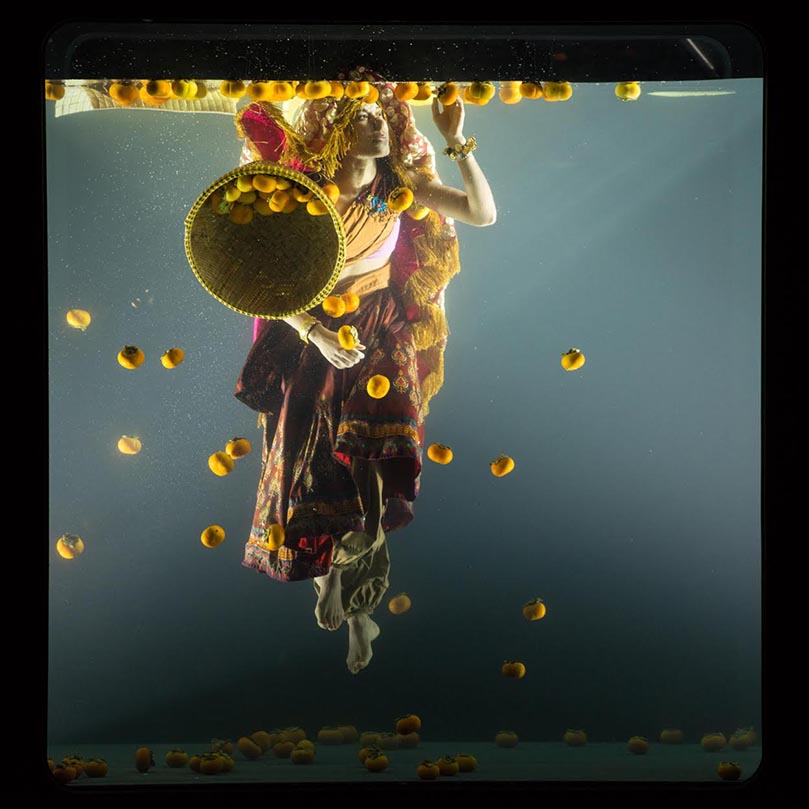 Is that time of the year in Miami… international, national and local artists have the opportunity to show their work to the masses. From December 1st to December 6th there are uncountable exhibitions taking over South Beach, Downtown Miami and Wynwood, and it is impossible to keep track and to attend to all. For that reason we decided to put together an agenda of some of the art shows, exhibitions or performances that caught our eye.

In this Too Much Love Miami Art Week picks, you will find all kinds of events featuring local and international artists, whether are free showcases or paid ones.

If you are in Miami we hope you enjoy this week and that you fall in love with the work of many new and already established artists.

History Miami is bringing counter-culture to Art Basel Week in Miami this December. The Miami Street Photography Festival (MSPF) is an international celebration of emerging and innovative photographers from around the globe. Featured artists include the biggest names in street photography, such as Bruce Davidson, David Alan Harvey, Peter Turnley and Maggie Steber, The Street Collective & SPontanea.

Attend galleries of the 2015 Contest Entries, view professional collections, and join lectures, workshops and tours from the Featured Artists and the Leica Akademie.

ONCE UPON A BASEL…

Once Upon a Basel

A fashion, music and arts showcase featuring innovative designers from all around the world and the most exquisite music. The event will celebrate the opening of the new fashion and art store in Wynwood, Muse0 and it is co-hosted by Miami record label King’s Head Records.

Pore is an exhibition by Brooklyn-based artist Martha Friedman in collaboration with choreographer/dancer Silas Riener that will be featured at Locust Projects throughout Miami Art Week until January 9th, 2016.

For her first major show in Miami, Friedman honors the four different humors that inspired the theory behind Western medicine for over two thousand years. The humors are black bile, yellow bile, phlegm, and blood. Essentially, the theory holds that the human body is filled with four basic substances, called humors, which are in balance when a person is healthy. All diseases and disabilities supposedly resulted from an excess or deficit of one of the above.

THE VOYAGE BY FORMENTO + FORMENTO

The Voyage by Formento + Formento

Formento & Formento and RED Digital Cinema presents THE VOYAGE, an emotionally charged short film and exhibition of photographs by the celebrated husband-wife team.

As reality weighs heavily on our conscience, stirred up by the inundation of horrific narratives and footage. Refugees abandoning the ills of their long loved countries delving into the brutality of the unknown. BJ and Richeille Formento present this work as silent bystanders in the mass cultural migration and world shift that is in full motion.

The event on December 5th will feature a performance by Chargaux who wrote the musical score for the film.

In Between, is a selection of site specific performances, as part of a one day performance festival called Perform MIA 2015.

In Between, focuses on subversive artists whose practice challenges their own personal and social relationships with identity politics. Curated by artist Liz Ferrer whose social practice includes performance, installation and curation.

SUPERFINE! HOUSE OF ART AND DESIGN

Superfine!  is a week long pop-up design showcase bringing top international design talent and fresh visual art. In their own words ” Superfine! exists at the intersection of high-impact contemporary art and dynamic + inspired design. By showcasing a curated lineup of designers who push the limits of modern design alongside fresh and focused visual art.”  Visit their website to find out info about all their events including art showcases, live music performances by local and national acts and yoga classes.

The work showcased is part of Capilla’s exhibition Trans-visual Express, which is the result of over thirty  years of research and combines different stages of Eduardo Capilla’s work.

Everything started in 1982 with his “Nocion” project, a series of installations placed in public parks and high foot traffic areas in Buenos Aires, New York and Caracas. The objective was to challenge visual language taking the dissolution of  subject-object relationship as a starting point. The anonymity of the public was a feature in the development of this project. Capilla was interested in the reaction and perceptions of an audience with artistic prejudice. The key factors of his work are the  indeterminacy between subject and object, figure and background and erotism.

An elevator-sized human aquarium on Kyriakides Plaza in downtown Miami at Miami Dade College Wolfson Campus will be inhabited by performers conducting everyday activities- making the bed, playing a guitar, cleaning the house.

The spectacular project, will be constantly draining and filling by a custom hydraulic system, weaves the unraveling story of water- the rising seas, melting glacier, intensifying floods and droughts- into the patterns of the everyday.

This installation is the brainchild of the conceptual artist Lars Jens, who using this week and installation as an excuse, wants to bring awareness about climate change. Jens objective is to “make people feel climate change in their guts, rather than just understand it.” 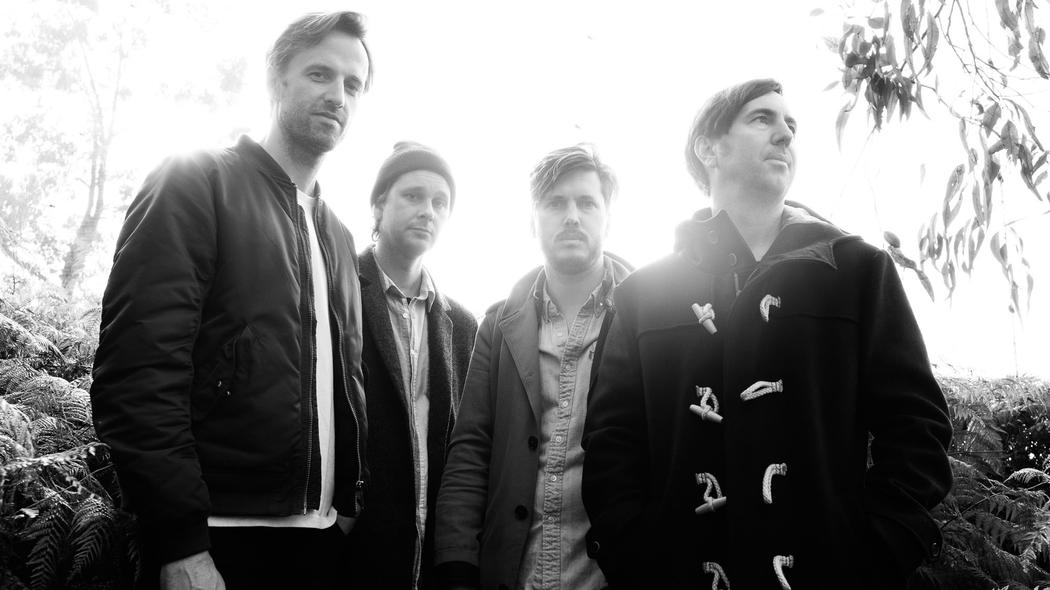 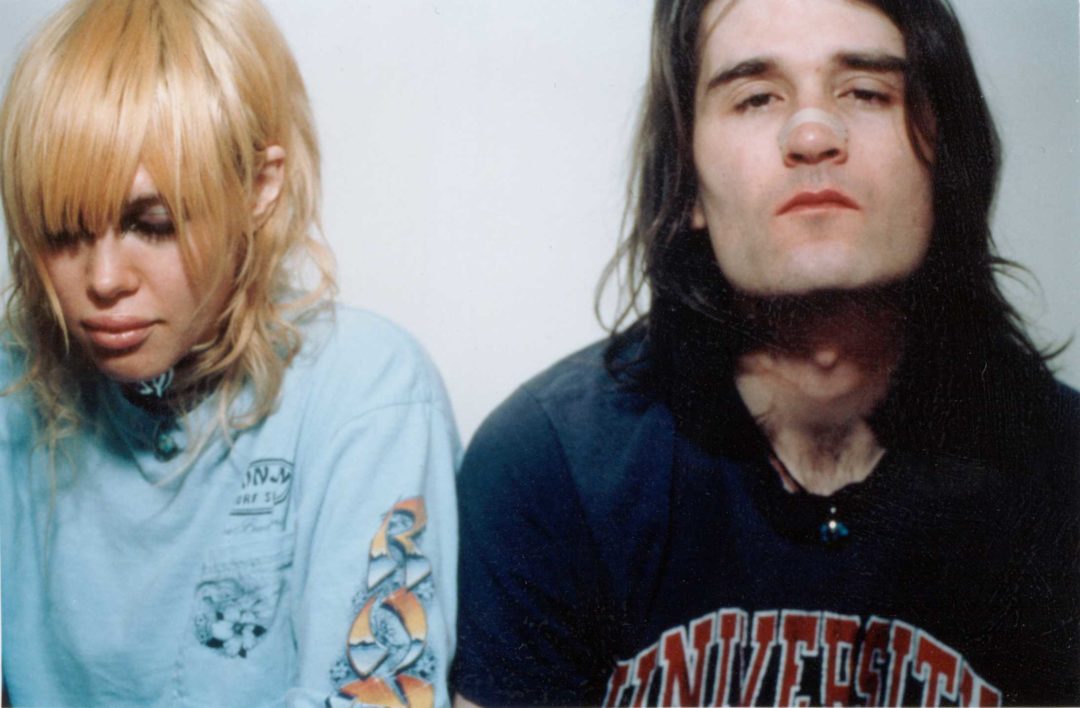