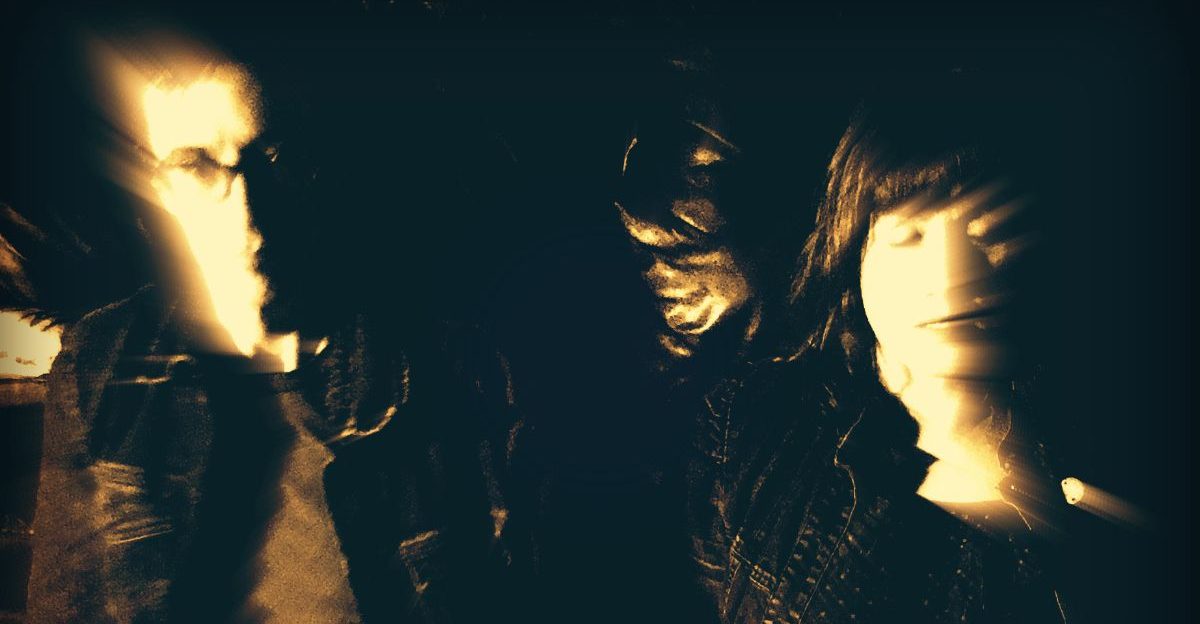 Pocket Of Lollipops releases the first single ‘Face Value’ from their upcoming 6th album Be My Non Friend Friend. The album, set to be released early April, comes as a celebration of the band’s 10th anniversary of their first ever performance (at Lisa Rockford’s AntiValentines Day Party in 2009). ‘Face Value’ is a high energy, sonic collage of influence, reminiscent of Violent Femmes or The B-52’s, the track perfectly merging avant-garde quirkiness with infectious beats.

Their organic textures pay homage to the gritty, make-shift scenes of decades past, as well as future galaxies of possibility. With a manifesto to exist as a driving force of conceptual subculture, obliterating formula and the confines of traditional music production, the band certainly delivers. A multidisciplinary collective, Pocket of Lollipops delivers their truly experiential work through numerous vehicles. Their communication working through mediums of sound waves, DIY projection and video, hand-painted cassettes, homemade buttons and clothing, props, sets, poetry, and interactive creative processes.