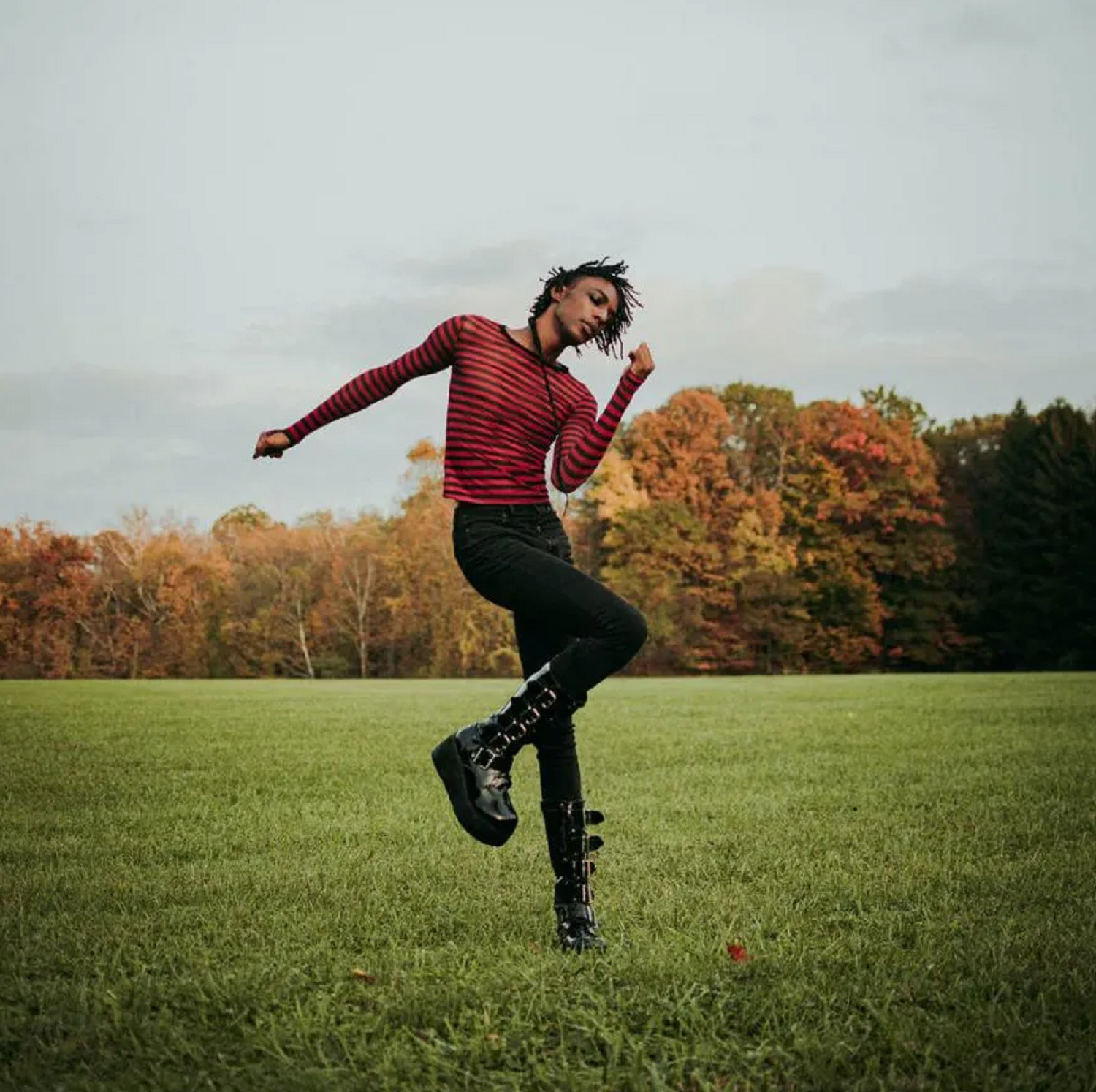 Swelling out of nothing and quickly becoming so potently large and in charge that trying to escape their grandiosity is just about impossible, the synthesized melody in Michael Ghould’s take on “Girls & Boys” is the biggest element of eruptive chaos here – but also one of the main reasons I’d tell you to check this single/video combo out. We all know about synth rock and EDM, but somewhere on the spectrum between these two defined genres we find Ghould’s sound vibrant and dripping with color of the most erudite strain in his cover of Blur’s iconic tune. It’s just about as unique an experience as finding a unicorn would be, but moreover, its beat is as addictive as high-grade cocaine.

There’s definitely a lot more brawn to this cover of “Girls & Boys” than I was initially expecting there to be, but I can absolutely appreciate this feature for what it does to the underlying sway of the rhythm. Ghould puts so much weight into his lead vocal that it’s almost a little surprising that the bassline and the synth edge their way into the backend to develop the buoyancy they inevitably do. This track is bursting at the seams, and yet it never sounds absurdly bombastic.

I love the indulgent filtration Ghould is running the vocal through, and had it not been given as fuzzy a finish as it was for this single, I’m not convinced that the chorus would sound as cosmopolitan and inviting as it does here. The little details always matter when making anything this alternative to the mainstream – let alone something in the pop genre in general – and when trying to cover an act as legendary as Blur, putting in the extra effort to make even the most understated of elements feel contributive is precisely what gives the new rendition honest credibility.

Covers don’t get much slicker than the one Michael Ghould is releasing this season, and if you don’t believe me, I’d recommend taking a look at the music video for “Girls & Boys” for yourself. There’s a lot of experimentation coming out of the pandemic period in pop music’s storied evolution from vinyl to viral videos, and though I definitely think this song falls into the category of surrealism, the mainstream appeal Ghould has as a singer and songwriter is undeniable when stripping this piece down to its nuts and bolts. I’m impressed, and I can’t wait to hear more from him soon.