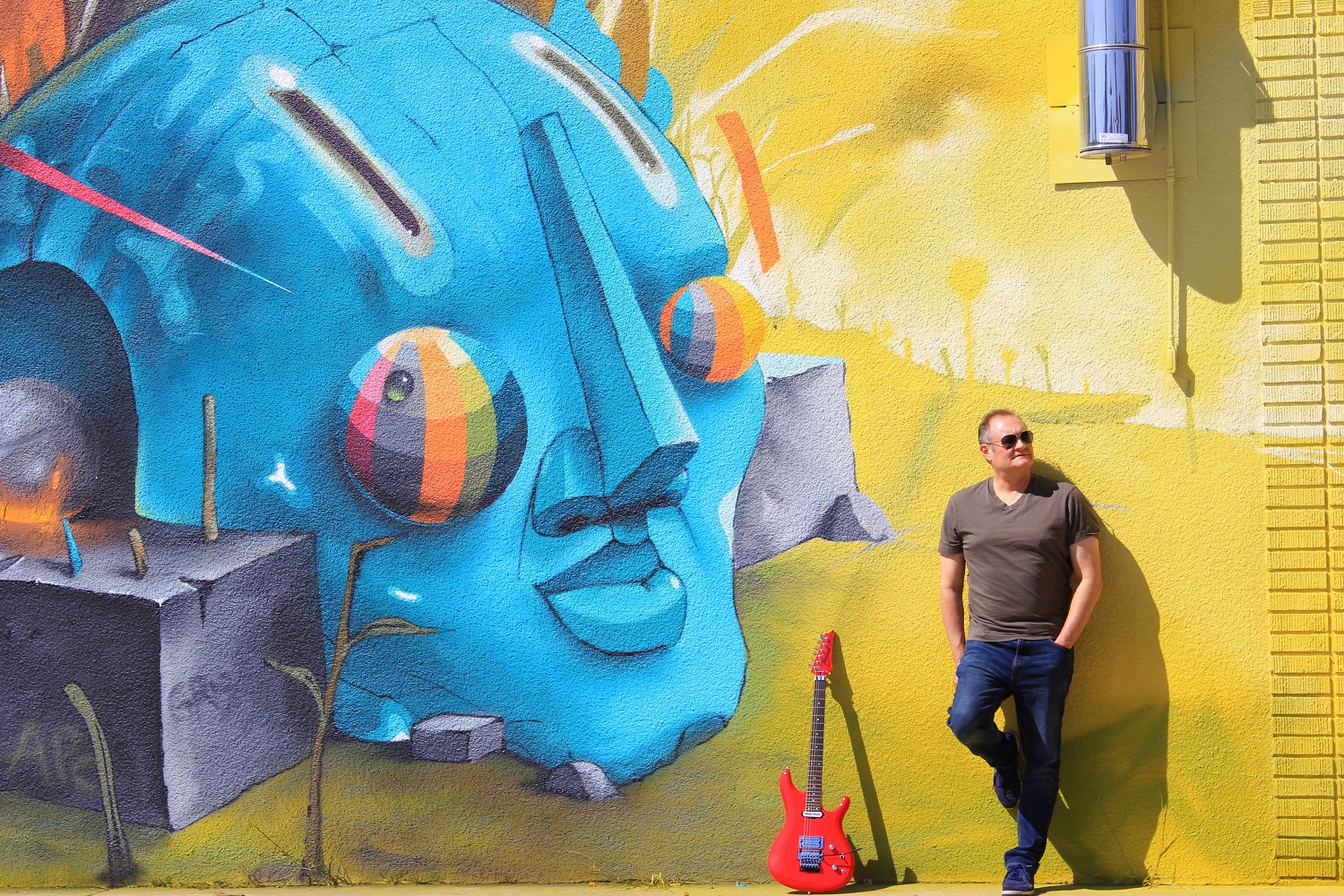 Anyone who has been following the evolution of rock n’ roll through the last thirty years will tell you that there isn’t nearly as much instrumental showmanship in the genre as there used to be, but for Mike Dekleva, the current trends his contemporaries are following don’t seem to matter at all. In Dekleva’s 2018 EP Psychedelia, the skilled guitarist delivers an instrumental effort free of the inauthenticity and streamlined compositional concepts that have plagued modern rock for too long, instead adhering to a classical blueprint for making powerful leads and rollicking riffs that inspire more through melodies than any singer can with a couple of catchy verses.

The rhythm in “Between the Devil and the Deep Blue Sea,” one of my favorites tracks from Psychedelia, feels a bit odd considering the fluidity of the guitar parts in the song, but when taking into account the unconventional beats in the title track and “Miguel’s Last Stand,” the unevenness of this composition feels apropos for the situation at hand. Dekleva boldly applies an avant-garde aesthetic to a lot of basic song structures in this record, but rather than coming across as scattered in his attempts at contemporary hybridity, he sounds very focused and, debatably, more on-point than his mainstream rivals are at the moment.

Not everyone loves instrumental records, particularly extended plays, but I don’t think you have to be a guitar-worshiping audiophile to appreciate all that Psychedelia has to offer, especially in songs like the poignant “Love Finds a Way.” Had Dekleva invited a singer into the fold for this track, I don’t believe the emotionality in his strings would be nearly as prominent to us as it is here, and while I love an expressive lyric as much as the next person, you can’t put a price on the textural communications the guitar, bass and drums engage in throughout this EP.

I love the way that the grooves are made all the more powerful by the moderate use of distortion in “Miguel’s Last Stand,” and overall, I think that Mike Dekleva deserves a lot of props for keeping his overdrive on the conservative side of the spectrum in Psychedelia. Anyone can overload their pedalboard and scoop the equalization to acquire that brutish Dimebag-style tonality, but to make a song like “Love Finds a Way,” you’ve got to be just a bit more surgical with regards to the construction of your setup, and furthermore, the arrangement of your melodies.

Though I wasn’t paying as close attention as I should have been before now, I’m definitely planning on keeping tabs on what Mike Dekleva releases in the future, as this 2018 EP is absolutely one of the tougher guitar-driven instrumental records to put down once you’ve put it on the stereo for the very first time. Psychedelia doesn’t change the rock n’ roll universe, but for what it was designed to do for the underground beat – and Dekleva’s own career – I don’t think it would be much of stretch to deem it an all-out slam dunk on all fronts.