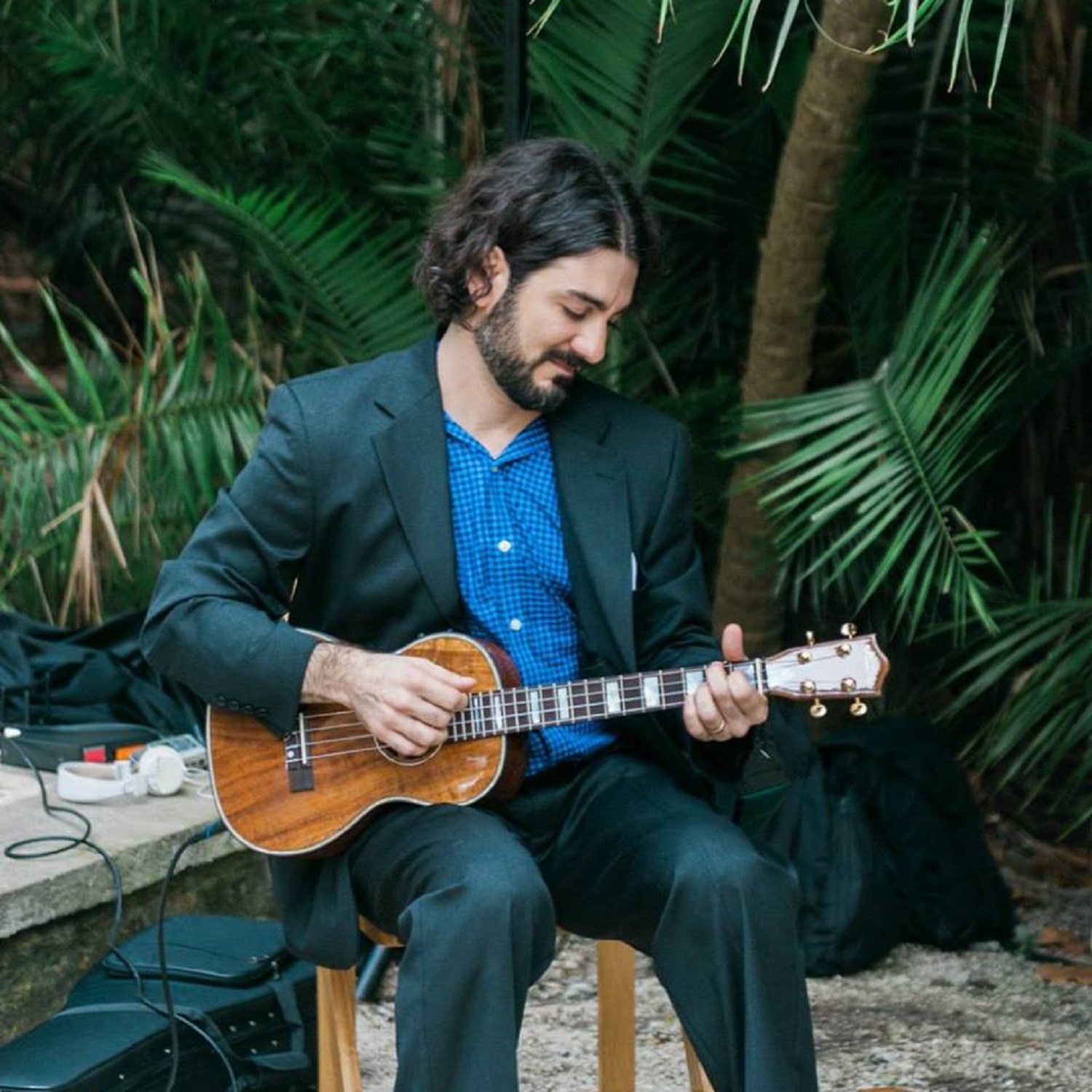 At once both sterling and vaguely exposed, as if to suggest an emotionality not often found in today’s aesthetically conservative pop music, the beats in Mike Donello & the New Essentials’ “Setting Things in Motion,” one of the five songs comprising their self-titled debut record, have a great rhythm totally distinct from the others that we find on the EP, but in all actuality, their fundamental structure isn’t all that different from what we can hear across every track here. There’s an infectious groove around almost every corner in Mike Donello & the New Essentials, matched up with melodicism of a rare breed in its own right.

Lyrically speaking, I think “Roll” and “Southside,” the closing tracks on the record, are probably the sharpest that Donello is doling out here, but overall he has a great knack for conjuring up witty verses in a steady flow without ever sounding out of his element or overwhelmed by the harmony. He’s got a really cathartic style to his delivery that I want to hear him experiment with in a full-length album, but on this occasion, it’s offered in strong enough samples that we can get a pretty clear picture as to what he can do.

It’s certainly not easy to stylistically categorize any of the songs on Mike Donello’s first official record, but then again, I think it’s important to note that none of the music here sound as though it were deliberately constructed to appeal to an ever-eager avant-garde audience (which has been growing regularly in size the last few years). “Fun and Games” plus “A Better Day” are both extremely rough-edged on paper, but through the continuity of the harmonies in these two tracks, they play out together as two gorgeous exhibitions in surreal grooving essentially cut from the same sonic cloth.

Production-wise, I think that Mike Donello & the New Essentials is as squeaky-clean an outing as you could ask for in an American indie release, but I wouldn’t go as far as to suggest that it’s any more varnished than it should be. There’s a lot of tonality for us to appreciate in “Setting Things in Motion,” “A Better Day” and “Roll,” and had producers not taken as much time to work out the minor intricacies as they ultimately did, I can’t say whether or not this record would be as captivating a listen as it undeniably is, even after repeat sessions.

For those who live for those special R&B/rock crossover cuts that only come around evert great once in a while, you cannot go wrong with what Mike Donello & the New Essentials have done in their eponymous rookie release, which I would deem as being as close to a must-listen EP as their scene has put forth in 2020 thus far. It might not do any favors for the pop purists of the world, but as for the rest of us harmony addicts, its five songs are quintessential additions to a growing discography of awesomely charming new era jams.