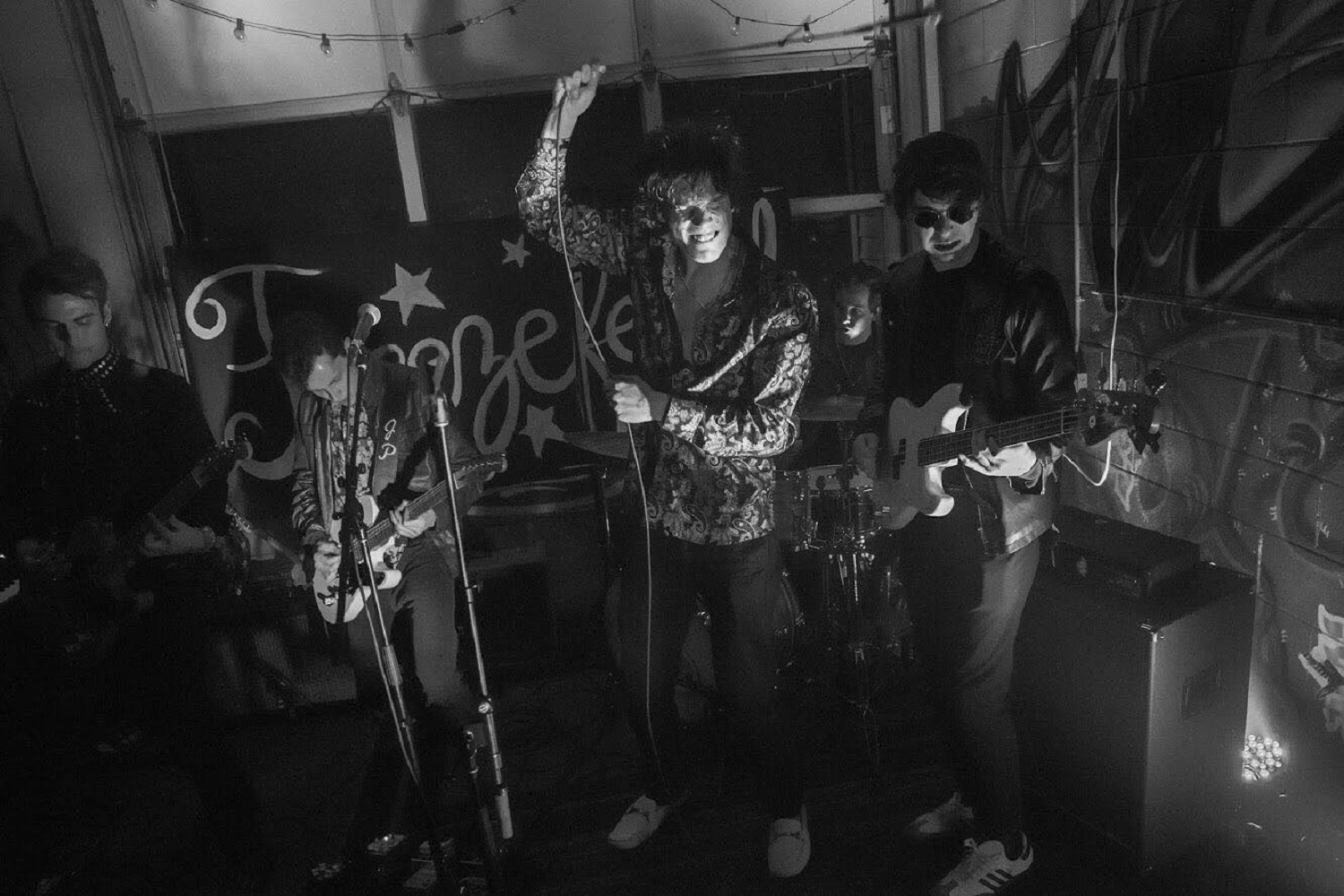 Mimosa Hygiene (EP) by The Criticals

“Good Lookin’” is an energized blast of wiry guitar rock opening The Criticals’ debut studio collection Mimosa Hygiene. The six-song collection from the Nashville based duo of Parker Forbes and Cole Shugart is lean and pulls no punches putting across its musical vision for listeners. The vocals for the EP opener vary between spitting out the curt lyric lines into full-throated rock fury without ever sounding disjointed and the staccato guitar rock and on point drumming give the track unique percussive power. It’s a memorable way for this unit to open their first studio release.

“Treat Ya Better” may be my favorite song on Mimosa Hygiene. What sets this song apart from the other five songs, for me, is how it breaks with your expectations in such decisive fashion. They have a tight grip on writing a wide variety of music rather than straight ahead rock alone and aren’t afraid to flex their creativity on this collection. The pairing of bass and drums underpinning the song’s slinky biting funk rock is one of the best parts of the release.; it doesn’t sound like pastiche at all but rather like songwriters with huge gifts.

Vocals are a big plus for this band as well. The previous track checks all my boxes thanks to its power and soul and the third song “Homebody” does the same. The singing takes a more distant approach with this cut. It has an upbeat tempo for most of the track and the instrumental break near the song’s end peaks with intense guitar theatrics. “Just for the Weekend” revisits some of the sound they explored in “Treat Ya Better” at a more straight ahead clip. The sparkling guitar riffs throughout much of the song pack a lot of snap and the drumming sets a physical tone throughout.

Much of “Kate Moss” is a careening guitar anthem that washes over listeners like a flood throughout much of the song. The Criticals turn on the afterburners here and seem intent on making one of the EP’s biggest statements – it succeeds for me. “Got No Love” goes acoustic over electric and brings down the house on you with an unexpected intimate note.

It moves with the same confidence heard in the earlier songs despite that and the vocal puts an exclamation point on this whole thing. It’s an unique chance, as well, for appreciating their lyrical acumen thanks to the singing and acoustic setting. The words are full of the same focused and self-possessed attitude running through the band’s music.

The Criticals’ Mimosa Hygiene has this Nashville twosome coming on fast. They are playing these songs for live audiences and those shows up the energy level further; these are songs easy for listeners to connect with and never fly over your head. They are often gut punches, instead, or else a call to arms for the body to move. You may hear influences like Jane’s Addiction or The Stone Roses in their music, but they are pouring old wine into new bottles with a personality all their own. 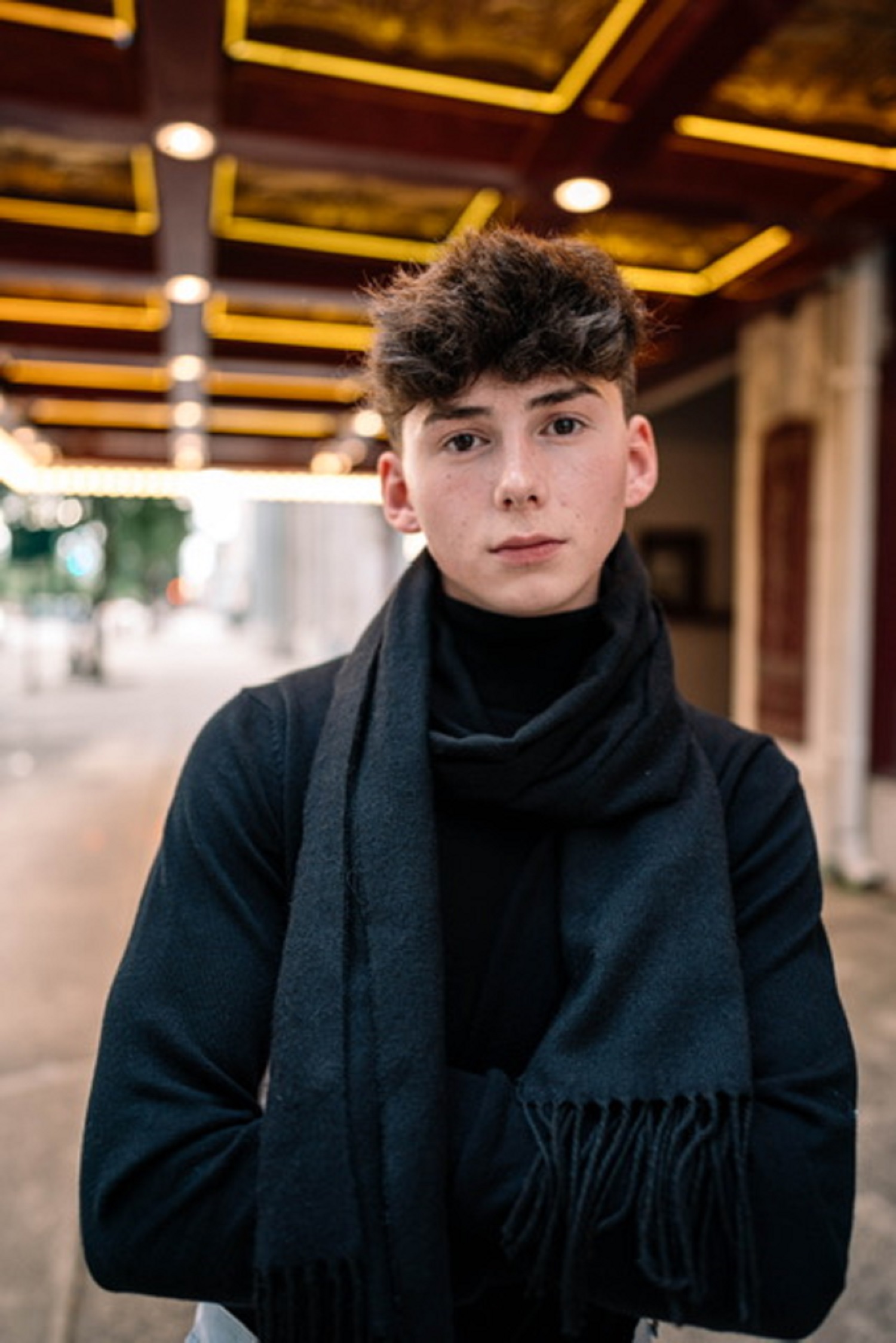