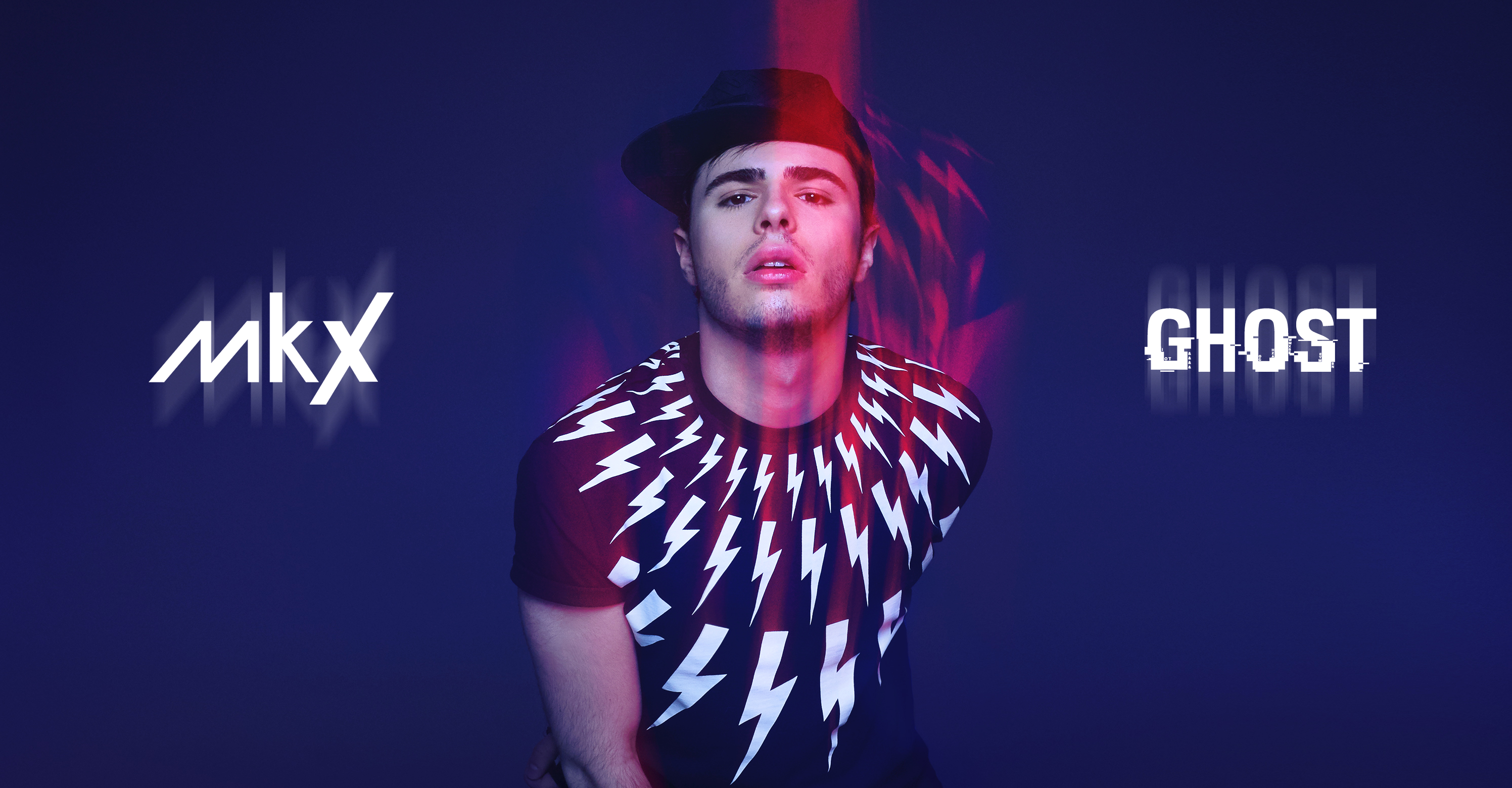 You can hear and see ample evidence of the constant drive and passion that propels MkX’s creativity in both the recording of his new single “Ghost” and the video that goes along with the song. This young performer and writer has parlayed his rewarding experiences working alongside important modern pop artists like Christina Perri and Ariana Grande into a dazzlingly complete musical vision that shows a mastery of fundamentals while showing a total grounding in the pop world of today. “Ghost” is a rewarding experience from its first seconds to the last. For MkX to be so developed so soon as an artist is nothing less than thrilling and it behooves anyone with a sincere level of top shelf pop that they get in on the ground floor of this rising phenomenon; he’s undoubtedly prepping himself to take us all on one of the more memorable rides in pop music over the next few years. Based on how good this song is, it’ll be worth every second.

“Ghost” succeeds on so many levels it is difficult to know where to begin. The obvious strong connections between the song and music video make the package, taken as a whole, much greater than the sum of its individual parts, but there’s no question that “Ghost” represents MkX’s finest musical and lyrical achievement yet. There’s no self consciousness in the way that either the music or performer present themselves. MkX, as a composer, will unreservedly couple acoustic piano alongside quicksilver synthesizer lines and make it work thanks to a discerning ear that knows just what balance to strike for the most impact. This confidence and self-assurance is extended to the song’s running time as well. It’s unusual to encounter a young performer so obviously committed to dodging the pitfalls of self-indulgence afflicting youthful artists but he does so with room to spare. This is an artfully assembled piece of performance art that will win over countless converts to his talent.

They will be, likewise, affected by his lyrical message. He has a strong point of view that’s wise beyond his years and the facility to convey it in direct and accessible terms that never risk being overwrought. The lyrics are an exceptionally good fit for both the video’s content and the musical arrangement, but MkX doubles down on this by delivering a vocal that leaves nothing to chance and projects an effortless flow for the entirety of the performance. His language is conversational, but he has a penchant for choosing the right words capable of plumbing to the heart of the matter. Songs like this, in any style, are rare. MkX boasts a transformational quality in both his presentation and material that promises his work will affect the lives of many listeners and that’s the kind of performer the pop world needs more of in this modern musical landscape. His sincerity is never in doubt and the conviction he invests in this song will likely leave you wanting more.

Ghost return to Miami this Saturday!!