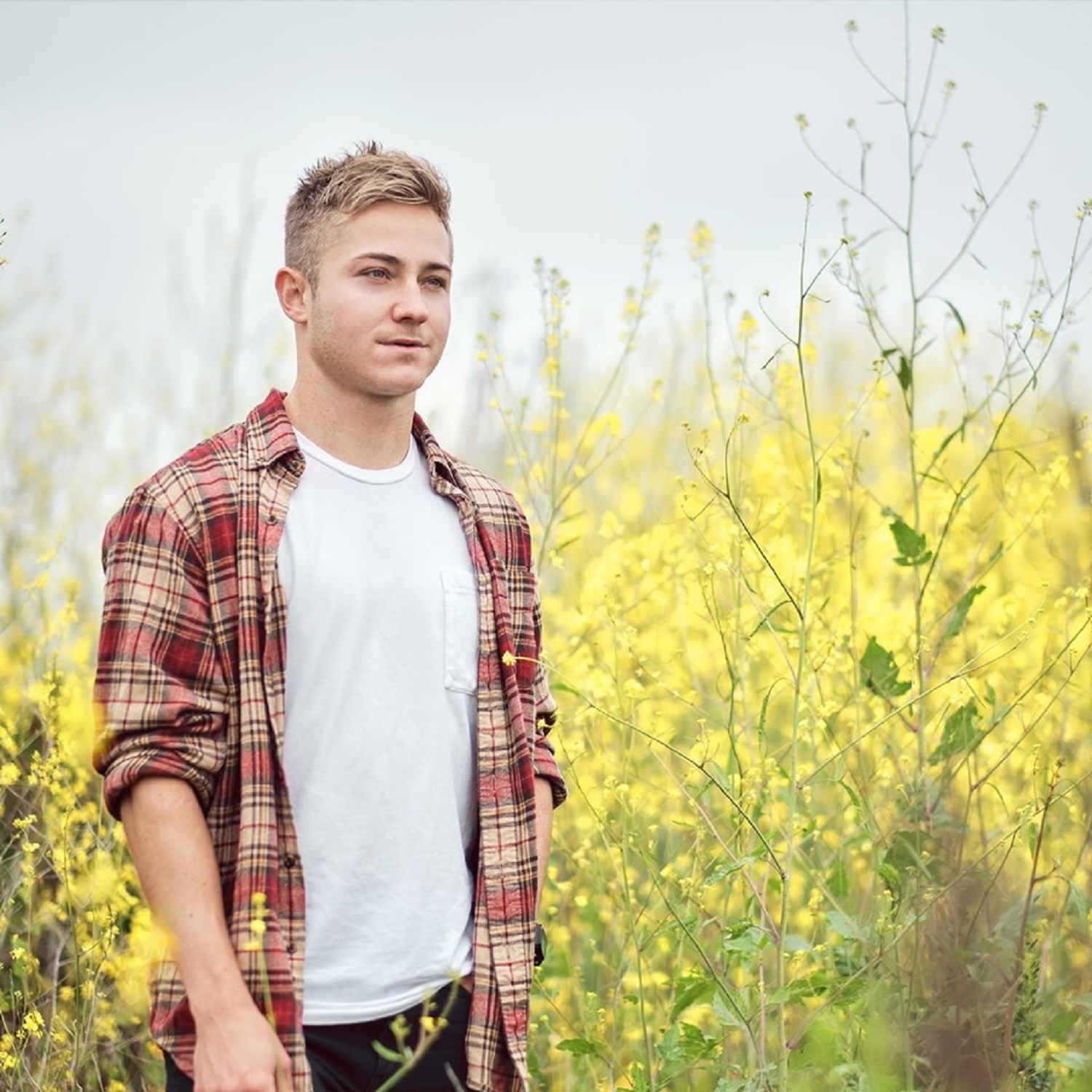 Modern Crusoe dabbles in a surrealism

Modern Crusoe dabbles in a surrealism of the most understated variety in his latest single, the stoic “Mockingbird,” one of the cornerstone tracks of the forthcoming extended play Slow Bloom, and comes out sounding like an inventive indie icon ready to take on the world. “Mockingbird” is a song that is as evocative in its textured expressions as it is stirring with its warm lyrical content, which is executed in a half-whispered vocal that is anything but artificial in tone. From an instrumental standpoint, the master mix is crisp, clean and easy for even the casual pop fan to breakdown into nuts and bolts. Within the bittersweet crooning that occupies the forefront of the mix though, there’s a haunting reverberation that clouds over the prose of the poetry and inspires emotionality through the very timbre of our lead singer’s voice. No matter what angle we’re examining this track from, the narrative is brooding, multilayered and multi-interpretive, but not to such an extent that we feel lost in an ocean of riddles disguised in playful rhyme. This is one of Modern Crusoe’s most rousing numbers to date, and it’s a worthwhile listen for anyone who has come to appreciate his broadmindedly conceptual composing.

The lyrics in “Mockingbird” are provocative and smart, but they’re not telling as much of a story as the instrumentation is by itself. I wouldn’t say that these are throwaway verses, but as the percussion marches to life at 3:12 and the song starts to ascend into the heavens of which it was originally born, Modern Crusoe is able to communicate a plethora of emotions that are simply impossible to articulate through words alone. It’s surreal, a little cerebral, but the tone isn’t druggy or spacey in the least. Everything in this arrangement is meticulously designed and tightly mixed, but at the same time, there’s a sense of endlessness to the melodies that adds to the context of the poetry in a way that nothing else could have. I don’t know that I would deem it psychedelic in nature, but Modern Crusoe is nevertheless flirting with an abstract style of songcraft that, firstly, he wears remarkably well in this song, and secondly, I would hope to hear a lot more of in Slow Bloom.

From beginning to end, “Mockingbird” spellbinds us with its sonic luster and captivates anyone within earshot of its beats in a way that so few modern pop songs can. Modern Crusoe is vulnerable and viciously cathartic in this single, and though he isn’t showing us any skills that we weren’t already aware of him possessing, he’s demonstrating an ability to utilize them in a much more conservative and concise manner than he ever has before. From where I sit, “Mockingbird” doesn’t just expand on the template set forth by previous Modern Crusoe releases, but moreover, it raises the bar for what we can expect out of this songwriter in the future. He’s got a lot of natural talent that is being exploited incredibly well here, and despite never having disappointed me with past efforts, I can wholeheartedly say that he’s made a genuine fan out me with this latest slab of original opulence.