Mookhi’s ‘Foul Play’ is her debut release, but this is hardly noticeable given the meticulousness of its production. Created on a plane and even including sampled sounds from the flight, the layering is lush and sensuous, with a fleshy mixture of bass and ethereal elements, and rounded off with heartfelt vocals by Billy Fox.

The track, unveiled on January 19th, is off her forthcoming EP – Lost & Found – which is due for release on February 24th. For some reason it reminds me of the first time I heard The XX — it sounded so new, so fresh, with so much potential… We’ll have our ears peeled for what this lovely Aussie has in the pipeline! 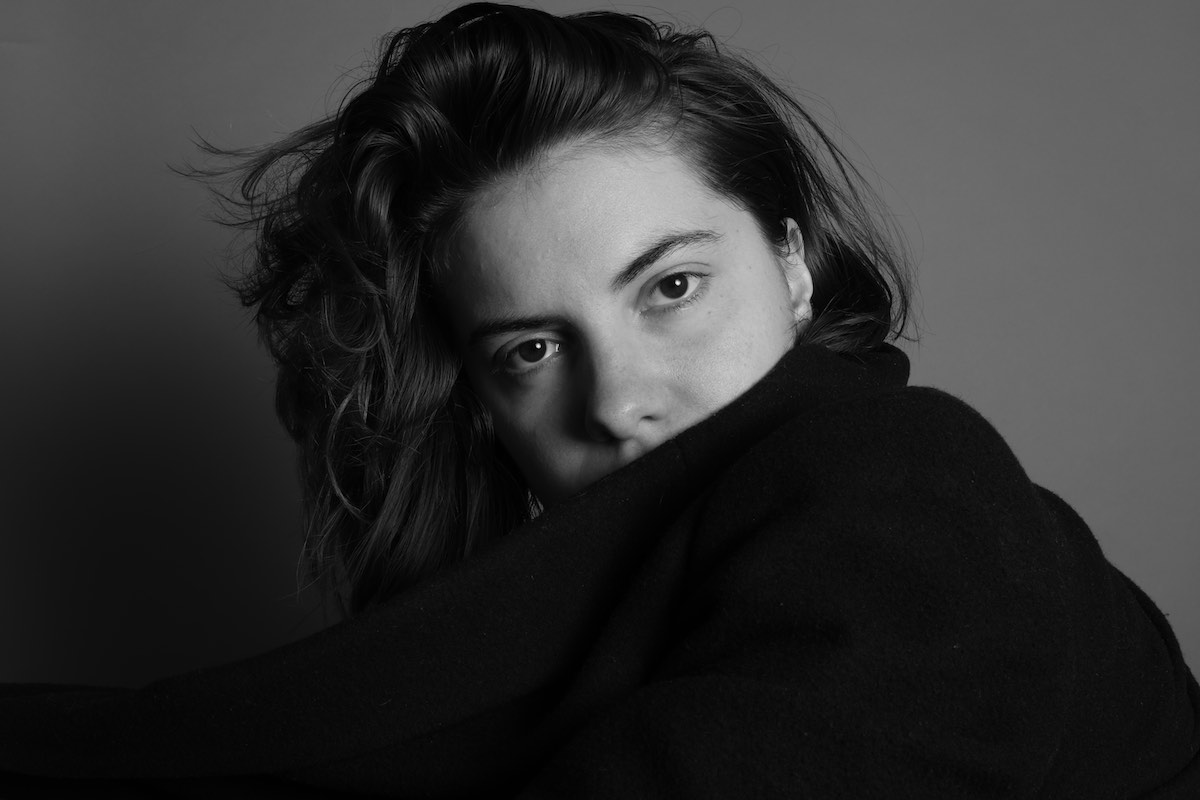