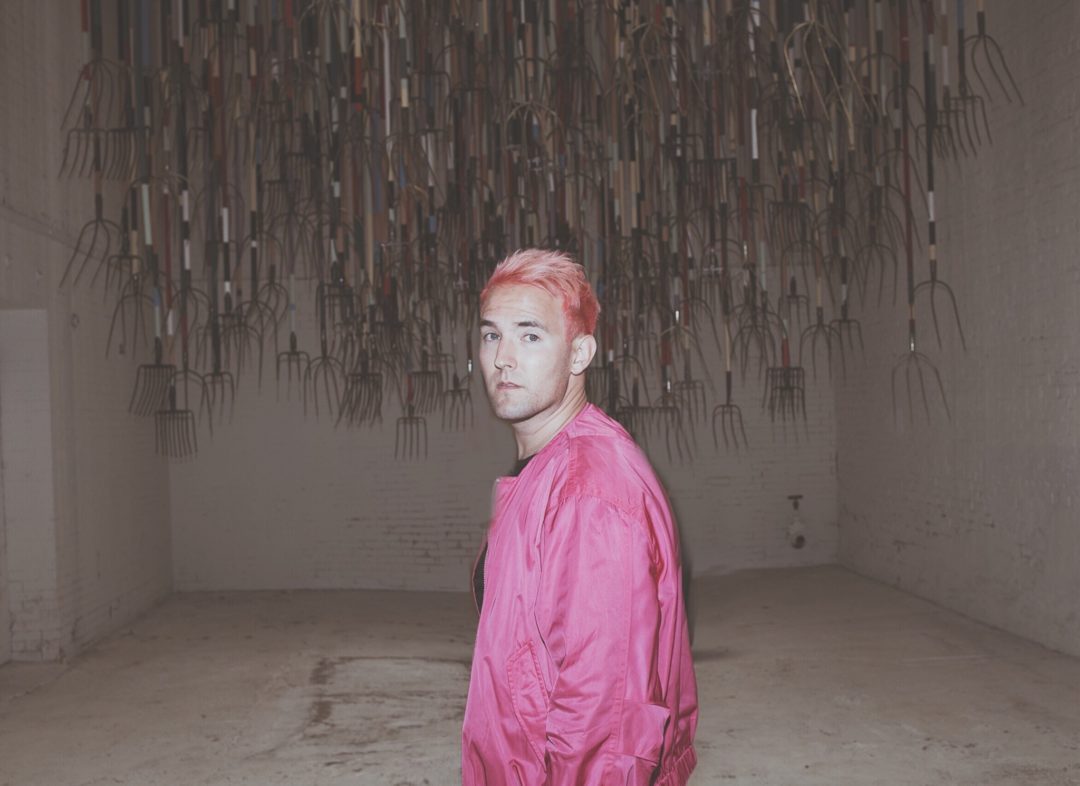 Morgxn’s released a sultry new video for his single “xx”. The visuals take viewers through a dimly lit, sensual, high-energy dance party as morgxn’s smooth falsetto fills the room. The video was directed by MOSES, who also worked with Morgxn on his “home” video.

Los Angeles-based artist Morgxn will hit the road later this year, opening for Phoebe Ryan. The run will be hitting stops along the east coast in Baltimore, Philadelphia, Toronto, and more before heading to the west coast for shows in Portland, Seattle, San Francisco, and Los Angeles.

Morgxn’s journey began with his earliest musical memories are singing with his mom. “I could hold melodies before I could talk,” he says. By age six, Morgxn was a “small, chubby Jewish kid dominating the gospel choir” (as he puts it). At age nine, he began taking voice and piano lessons and writing songs. After college, he made his way to New York City where he dabbled in theatre. “Theater unlocked my sense of empathy,” Morgxn says. “I could see myself in the characters I was playing, but when you tell someone else’s story for so long, you start to lose your own.”

Watch the video for “XX” below!

Catch Morgxn in a city near you