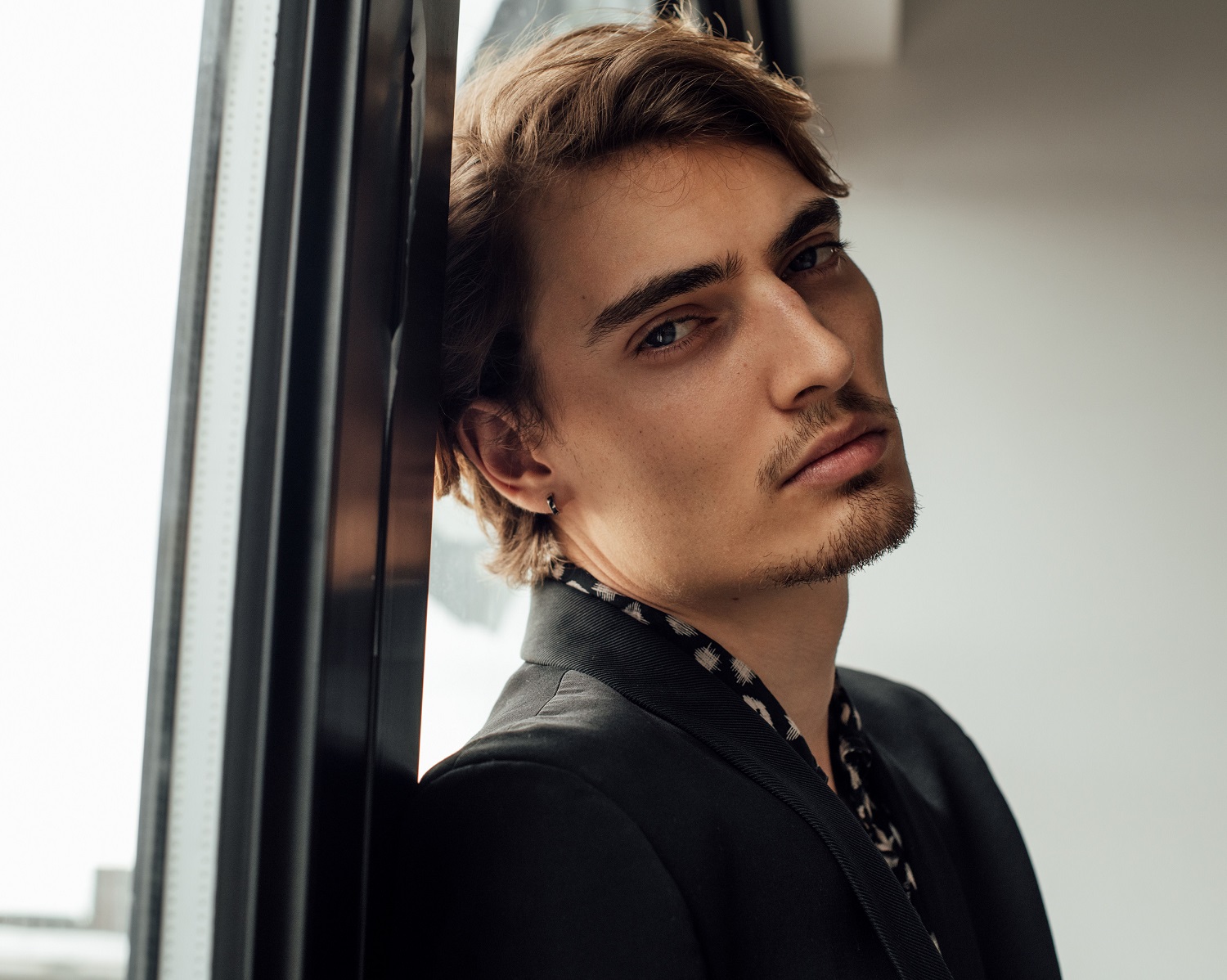 Musician Trevor Drury is back with “Alice” (PREMIERE)

When Trevor Drury is singing, it’s easy to get distracted by the control he exudes over every other element around him in a song. No matter the size of the guitars, the plushness of the piano, or even the danger element created by the right sort of beat, his voice is one that has the power to take over any performance inside of a single verse. This is definitely true in his new single “Alice,” but if you’re under the impression that potent vocals are the only thing this song has to go for it this summer, you are in for quite the surprise.

The string elements in this piece outside of the electric guitar parts add a touch of sophistication to the mix that wouldn’t have been present here otherwise, but I like that they’re made to be one of the more understated contributors to the backdrop. Generally speaking, most artists would have a hard time keeping up with all of the working parts a single like this one has moving at any given moment, but anyone who has ever heard Trevor Drury’s music before knows that he is anything but what comprises ‘most artists’ in the industry today.

There’s a bit of contrast here thanks to the fuzziness of the guitar clashing with the crisp piano component at just the right time coming into the first half of the track, and personally, I think it adds a wonderful sense of dexterity to “Alice” that we might not have noticed without its pronounced inclusion. Drury knows how to get something out of even the more conflictive parts a boldly composed piece of music can test a performer with, and he doesn’t let his skills go unutilized in the creation of this single’s most profound junctures at all.

This harmony is largely what makes the lyrics feel and sound humanized despite the grandiosity of the delivery Drury grants them, but it’s not the only angle from which he’s expressing something in “Alice.” Quite frankly, I don’t know that I could find a single aspect of the composition here that isn’t being made to offer us something communicative and relating to a larger narrative being set forth by the verses. Words are one thing, but with the kind of magic pushing their sentimentality in this track, they feel so much greater and more impactful than they would have in another project helmed by a different creative personality.

It’s rather easy to understand the excitement surrounding Trevor Drury’s music when taking just a cursory look at what he’s capable of in “Alice,” but I don’t think we’ve even seen the best of his talents put to use just yet. There’s still reason to believe that he’s holding a little back from us in the studio – perhaps something he can only expose in a live concert – but I would be lying if I said that I wasn’t looking forward to hearing him hash out every part of his sound through trial and error over the next decade. If it means more music like this for listeners like us, you can count me in.