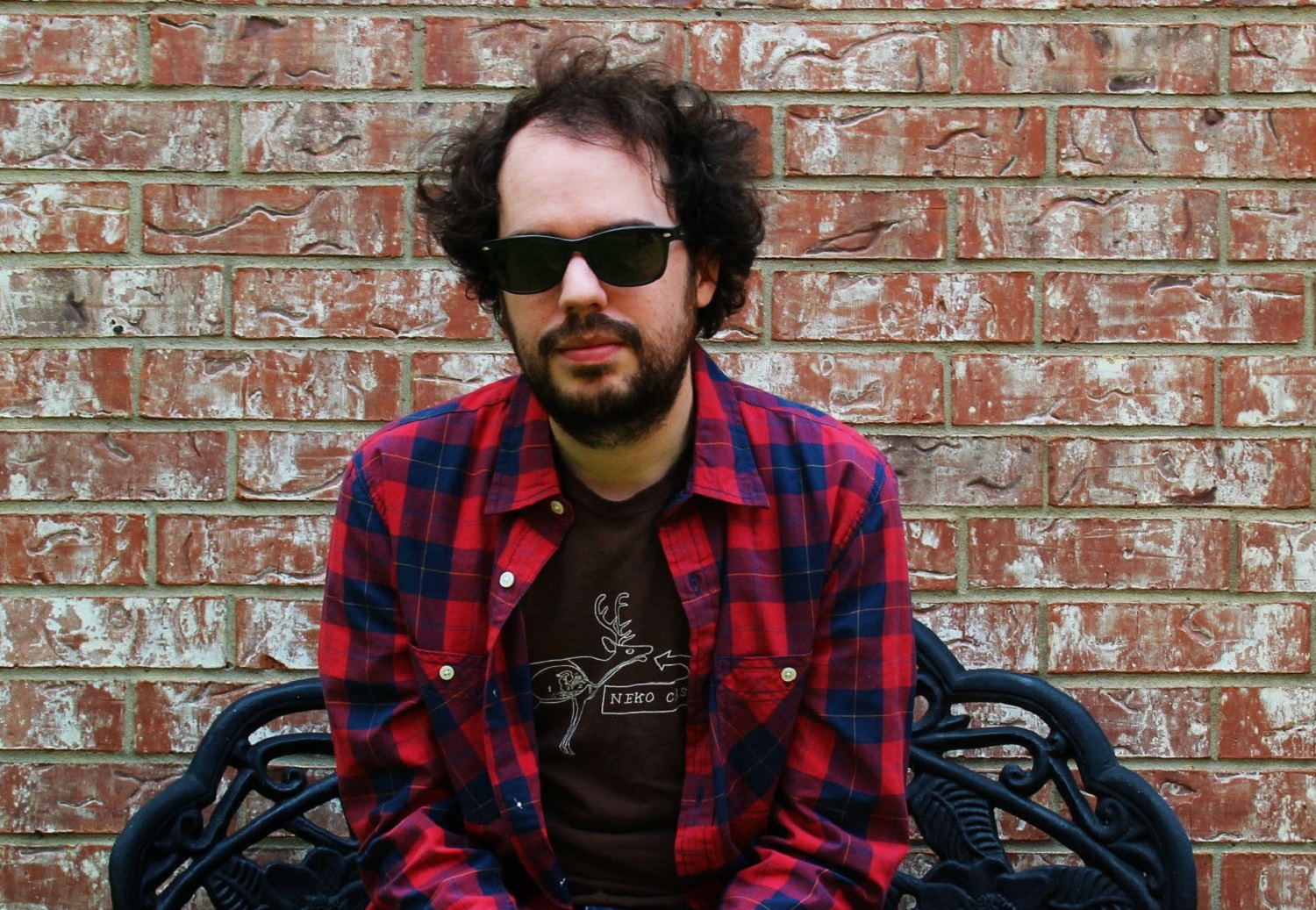 Singer/songwriter Nicholas Altobelli has one of the more recognizable sounds of anyone in his scene, and in his new album Vertigo, he throws down some of his best work yet. Built around fairly simple ballads like the stoic “Go to Sleep,” divinely harmonious “Thunderstorms,” decadent “Midnight Songs” and the rollicking “Everybody Knows the Truth,” Altobelli’s latest LP doesn’t try to meld any conflicting styles together in a halfhearted hybridity, nor does it implement a commercial varnish in some sorted attempt at mainstreaming his sound. Vertigo is bucolic, highly poetic, and as intimate an experience as a studio album can dispense.

“Don’t Let the World Get You Down” and “Look out the Window” are a lot more consistent and cohesive in structure than some of the similarly stylized material that Altobelli has cut prior to now has been, and I think that they might be the best example of the creative development he’s enjoyed since the release of his last record back in 2015. He’s utilizing a firmer style of composing in Vertigo than I was anticipating he would, but instead of stifling his sleek sound, it’s actually making it feel a lot more off the cuff and unforced, which is always a good thing.

The lyrics are only telling us part of the story in “Runaway Trains,” “Tell Me What I Got to Do” and the buoyant “Odd Numbers,” but because of the definition in the musicality that frames them, we’re never left to ponder what Altobelli is trying to get across to us in these songs. By exploiting the harmonies for everything that they’re worth in this album, he’s able to put a lot of his own mood into the music, which subsequently allows us to see any narrative here from his perspective as well as our own. If that isn’t engaging songcraft, I really don’t know what would be.

Production-wise, Vertigo is rather unfanciful, though I wouldn’t brand it as being steeped in low-fidelity aesthetics at all. The music, even in acoustically textured tracks like “Thunderstorm,” has a surreal muscularity to it that makes the tonality as warm and inviting as it would be in a small, smoke-filled club, which is something that scores of Nicholas Altobelli’s peers have tried to create in their own music for years now. It reminds me a lot of Darren Jessee’s unforgettable The Jane, Room 217 in this sense, but that said, this is record is undeniably original in every way that counts.

If Vertigo is a sample of what Nicholas Altobelli’s work is going to be sounding and looking like in the years to come, then I think that this next phase of his career is going to go even better than the first did. I liked what I heard in Searching Through That Minor Key and Without a Home, but he’s onto something really unique in this album, and I’m dying to hear what he’s going to do with it in his next trip to the studio. 2019 has been an awesome year for indie music, and this LP is definitely among the best that I’ve reviewed since the summer started.