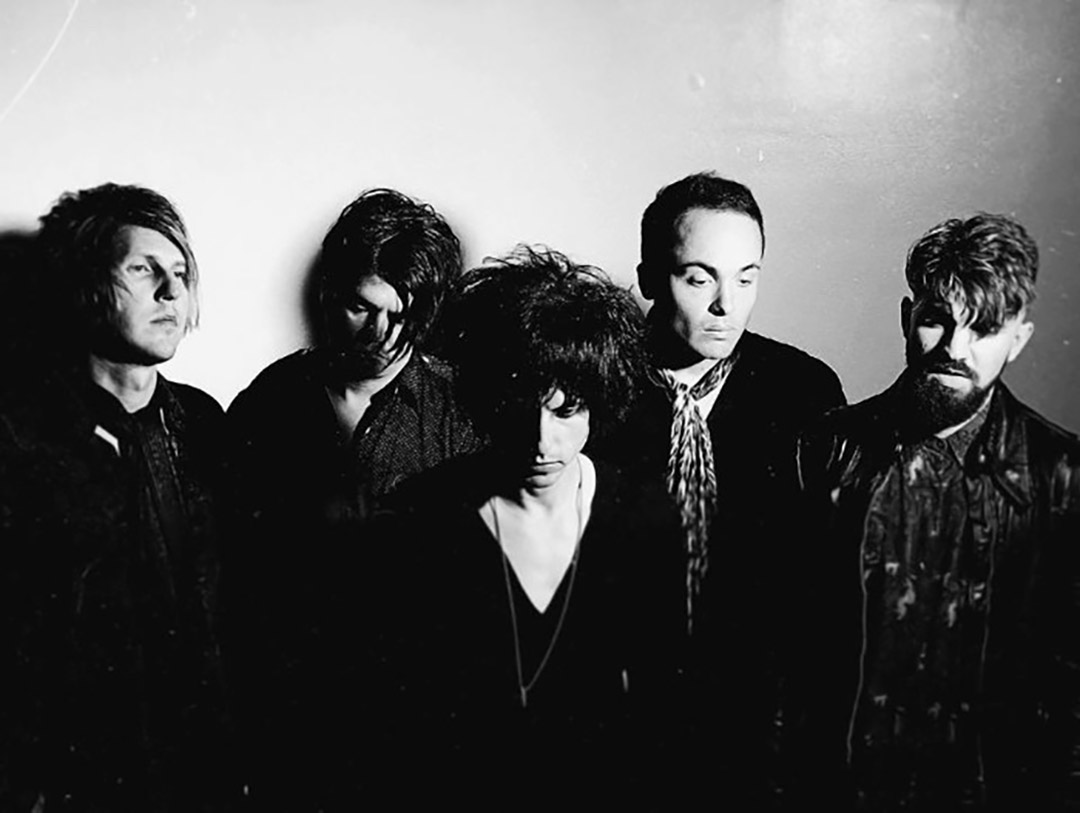 Night Nail  return to the spotlight with their latest video “Walls Collapse“. The track itself is groovy, danceable and with a stronger beat than their previous single “Little Armenia”. The music and melody are dark but uncluttered, and the video matches that ethos. Mostly in black and white, and with a lit of footage showing in reverse, the clip uses old cinematographic tricks to attain the ambience to match the track.

“Inspired by the book “The Seven That Were Hanged” by Russian novelist L. Andreev and filmed in an abandoned, Stasi-era, Berlin dancehall, “Walls Collapse” is about the moment of total loss and despair.” – Brandon Robert (vocals).

“Walls Collapse” is the second single off the album LA Demons, that was released on April 13th (a Friday, for those superstitious), on Cleopatra Records.

Check out the video for “Walls Collapse” here: