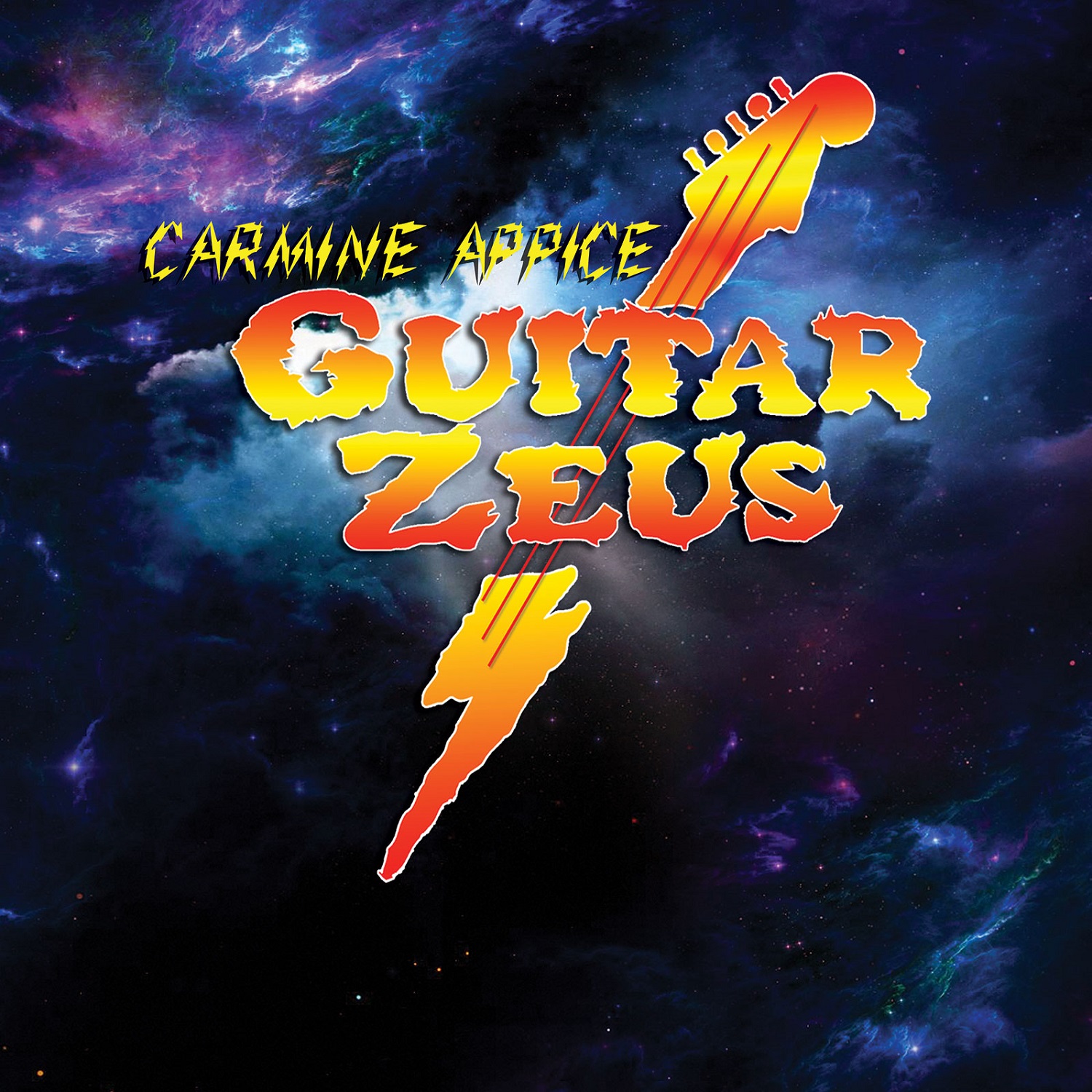 “Nobody Knew” (single/video) from Carmin Appice feat. Brian May

Carmine Appice dishes out some rebellion via a ripping classic rock rhythm in the new single “Nobody Knew” from the star-studded Guitar Zeus album alongside some stellar rhymes from T.S.O. and M.S.G. singer Kelly Keeling, but visceral vocals and strong beats are only a small part of what this track has to offer curious ears. Queen guitarist Brian May is along for the ride next to bass player Tony Franklin, and through their chemistry with Appice and Keeling they form a groove-laden song in “Nobody Knew” that is indebted to the framework of a familiar sound which never actually recreates anything we’ve already heard in the past.

Tony Franklin, whose work with The Firm is something for most any audiophile to marvel at, lays down a smashing bassline right out of the gate in this track that sets the tone for the entire song, and although I think it’s a little prominent in the mix for what “Nobody Knew” actually needs, it doesn’t drown out any of the other colors in the big picture here at all. Contrarily, it cushions the lead vocal from Keeling really well, and supports the crushing blows of Appice’s strong-armed drumming excellently (which, as history has taught us, isn’t easy for any bassist to do successfully).

Brian May holds back from super-virtuosities in “Nobody Knew,” instead choosing to texturize the song with a swaggering, blues-influenced lead that ends up being one of the more patiently-arranged components we hear. There’s nothing rushed about his riffing; if anything, he’s taking his time developing the contrast between his strings and the other elements in the track, which only maximizes the sonic depth of the players’ collective harmony. There aren’t many guitarists on the planet with as distinctive a style as his is, and yet it isn’t stealing any of the spotlight away from Appice’s beats at all.

As stunning as every part in this single is on an individual basis, I would be lying if I said that the track wasn’t tailored around the crown jewel-like drumming of Mr. Carmine Appice. He’s not really shredding away at the rhythm in “Nobody Knew” as much as he’s throwing out a beefy foundation for the other musicians to build upon, and this might be why his work has remained as transcendent as it has through all these years. He’s not merely reworking a conventional model here; he’s reminding us that muscular beats are just as important as accessible melodies are when crafting a smart rock song.

Classic rock fans can’t go wrong with what the rereleased Guitar Zeus has in store for them in its 33 thrilling tracks, but if you want a good idea about what kind of tonality you can expect out of the record as a whole, I think that “Nobody Knew” is a good sampling to start with. Carmine Appice has never been one to sell us short in his original material, and in this song, he teams with some of the biggest names in the game for something that his most loyal of fans will likely acknowledge as another concrete hit.