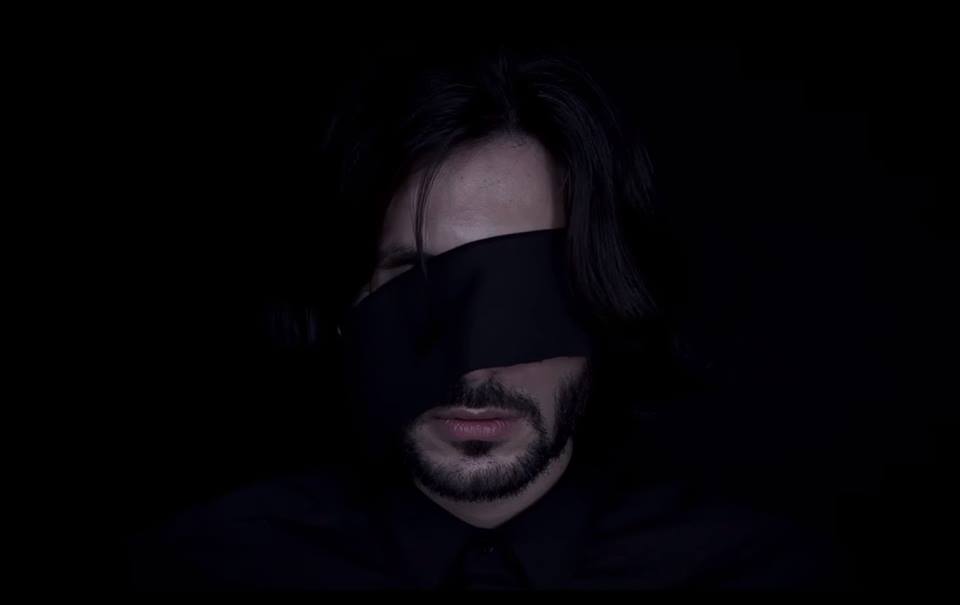 Nothing by Vessbroz Ft Kyle Davis

In some respects, this is a family matter. Malaysian based EDM production team Vessbroz, compromising brothers Armia and Arsham Pour, teams with a young vocalist with inborn talents, Kyle Davis, whose singing and songwriting acumen comes across with immense naturalness. Vessbroz has accumulated a solid and growing reputation as one of the best artistic units working in the EDM style. The true highlight of this single, “Nothing”, is Kyle Davis’s pyrotechnic yet artful vocal, his sharply observed writing, and how well it meshes with Vessbroz’s arrangement. It’s the first single from Vessbroz’s forthcoming album Lost and, if taken as a representative cut from the release, “Nothing” promises that Lost will be a game changer for all involved and elevate their profile to previously unknown heights. It’s a track capable of engaging listeners both the mind and body.

Kyle Davis is a real find for those who haven’t encountered him before. His dedication to the musical and songwriting craft vividly comes through in the go for broke manner he approaches both the lyrical content and singing. His vocal careens through the song, artfully however, making aural mincemeat out of a potentially difficult vocal melody, never failing to enunciate or invest key phrases and stops with the appropriate emotional heft. The acoustic guitar accompanying him just underneath in the mix gives the song a strong musical spine and mixes nicely with the battery of electronically driven instrumentation filling the track. The percussion is effective and naturally keeps quite a solid pulse while Vessbroz shows creative restraint with how they approach bringing synthesizers into the arrangement. That restraint pays off enormously with a much more dynamic, colorful backing track. There isn’t a fat bottom end to the song, like you might suspect there to be, but the song doesn’t suffer from the lack of it all that much thanks to the near virtuosic vocal display Davis puts on for listeners.

He has some great lyrics to work with and they make excellent use of conversational language to make the subject clear for listeners. They are, however, suggestion autobiographical touches throughout and it’s impressive how much unflinching vulnerability Davis is able to manifest through his vocal. There isn’t a single word too many in the songwriting and this locked in focus on craft dovetails neatly with the same concentration you hear with the singing and arrangement to build a more coherent and, as a result, effective whole. There’s are a number of good reasons why “Nothing” makes an excellent first single for the album, but chief among them is that it likely embodies the overall quality of the release while showing off the accessible side of the project. Vessbroz definitely consolidates their reputation as one of the best EDM combinations working today while Kyle Davis catapults himself to another realm entirely with his knockout performance on “Nothing”. We should be waiting this album’s release with great anticipation.