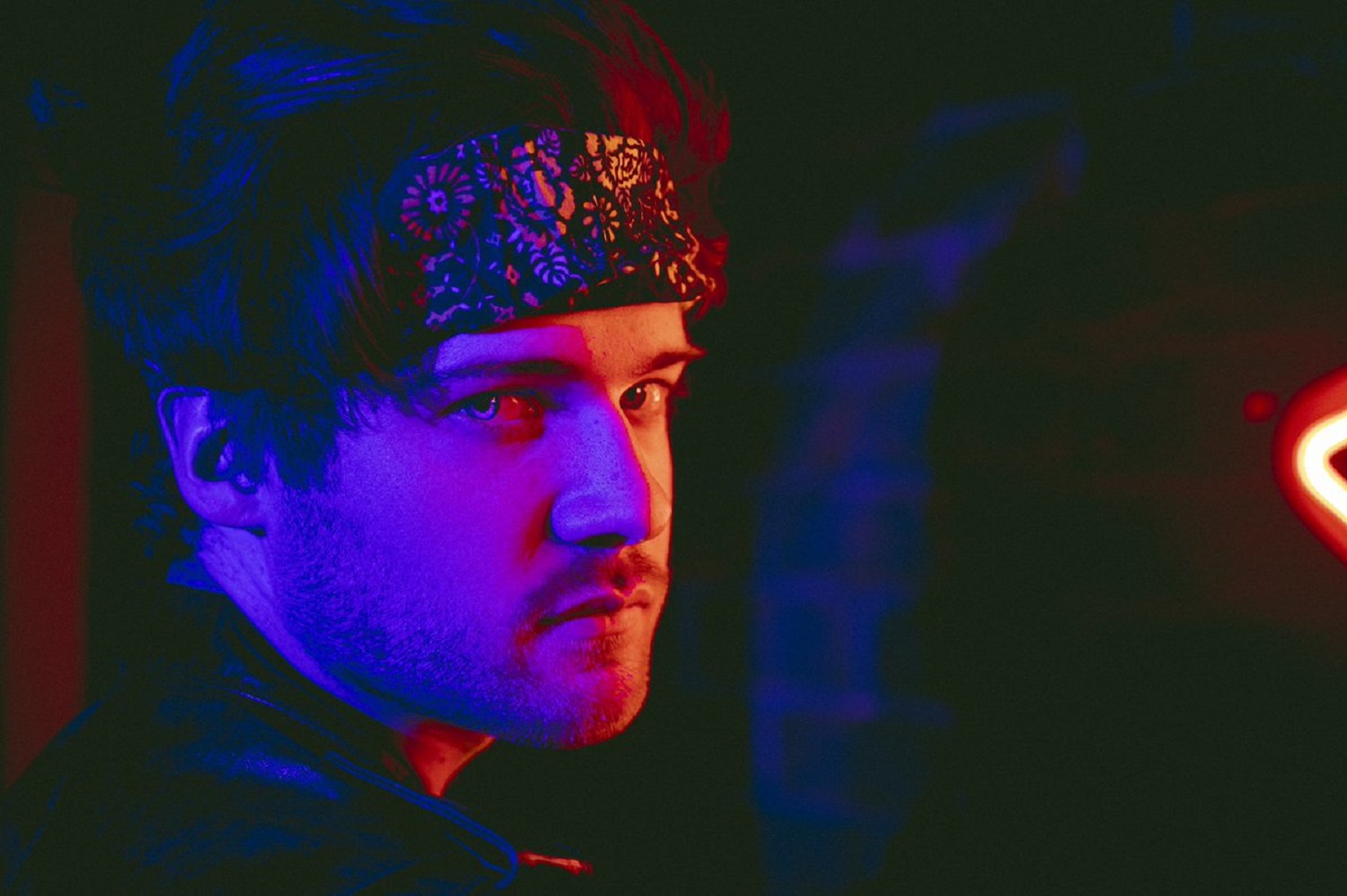 “Nothing to Lose” by Johnnie Mikel

On the back of a rollicking groove that swells with the vocal harmony, Johnnie Mikel’s “Nothing to Lose” begins to play. It doesn’t take very long for Mikel to find his place in the structure of this melody – once he starts to sing, it’s obvious that every element of this song is going to be tailor-made to his vocal’s needs. There’s a bit of anxiousness to the beat as we get rolling in the instrumental intro to the track, but that’s quickly dispelled once we get into the thrusting main verse. The first stanza of lyrics is just a teaser for what’s about to come barreling out of the ethers in the chorus – “Nothing to Lose” is a churning pop ballad, but it has a take no prisoners mentality similar to what I’d expect out of a rock song.

As far as Mikel’s singing style is concerned, there’s nothing chest-beating or even remotely macho about the way he’s delivering the lyrics to us here. He’s a pretty laid back, easygoing vocalist in this track – his words have a solid flow that seamlessly binds together with the instrumentation in the background, and yet we’re never put in the position to decipher where one end of a harmony is beginning and the other is disappearing into the horizon. The mix is well-organized and leveled to put the most attention on the velvety vocal in the eye of the hurricane (which is always a wise move in pop singles as smoldering with natural passion as this one happens to be).

Though the lyric video for “Nothing to Lose” unfolds with more of a DIY spirit than the song that inspired it does, the two don’t feel like entirely independent documents at all. The video is retro spliced into a surreal, contemporary template that I’ve yet to see manipulated as handily as it was here, and even with trends moving in the opposite direction, it still feels really relevant, fresh and youthful in its totality. Johnnie Mikel wants to be an individual – that much is obvious even at a distance when consuming this most recent content – but by avoiding the kind of pretentiousness usually associated with this endeavor in pop music, he not only looks the part of a superstar but plays it as well.

“Nothing to Lose” concludes with the same swinging beat that it commences with, but by the time we get around to the song’s end it doesn’t feel like we’ve just listened to a looping hook littered with moderately engaging lyrics. Mikel cuts loose as much as he can in this track; there’s a poetic rebelliousness that complements the scathing tone of his instrumentation, and still his general narrative seems to support a more optimistic emotion than it does anything in the darker realm of passion. This has the look and feel of a foundational piece of material for a full-length studio album, and if we’re lucky, that very album will be in our hands a lot sooner than later.