Irresistible saxophones disperse under foggy neon lights; an old telephone booth is the only glow nearby. A slightly dissonant atmosphere generated by synths mimicking a landscape from an 80s horror film completes the scene set by O Future’s new single ‘Telephone’.

Katherine Mills Rymer (South Africa) and Jens Bjornkjaer (Denmark) make up the “terrifying electronic duo” (named in their Instagram bio) O Future. They have always had an explorable affinity for music that vibrates your bones and picks at your senses, and ‘Telephone’ shows off their melodic, flirtatious side. In true form, the lyrics to this tune aren’t exactly expected. Their previous single, Smell You, was a celestial composition about Hot Cheetos and strawberries while their latest, ‘Telephone’ ventures into a more cinematic realm about spam phone calls.

Yep. They wrote about that split second of wonder between the ring and the realization that no one special is trying to reach you on the other side. Spam calls can make you detest the invention of the telephone in general but this vivid, slow-burner will promises to keep you company.

“The only good and spicy phone call is one from a new lover, an old lover…or maybe when you find out you inherited you dream house. No one calls…” says Katherine, except spammers.

Originally called OOFJ, the pair have been releasing music together for the past 6+ years. Smell You reached #1 on Hype Machine and word on the street has the duo scoring a new under warps film, as well as working with Chinese artist Ai Weiwei.

Keep up with O Future and their good taste on Instagram. 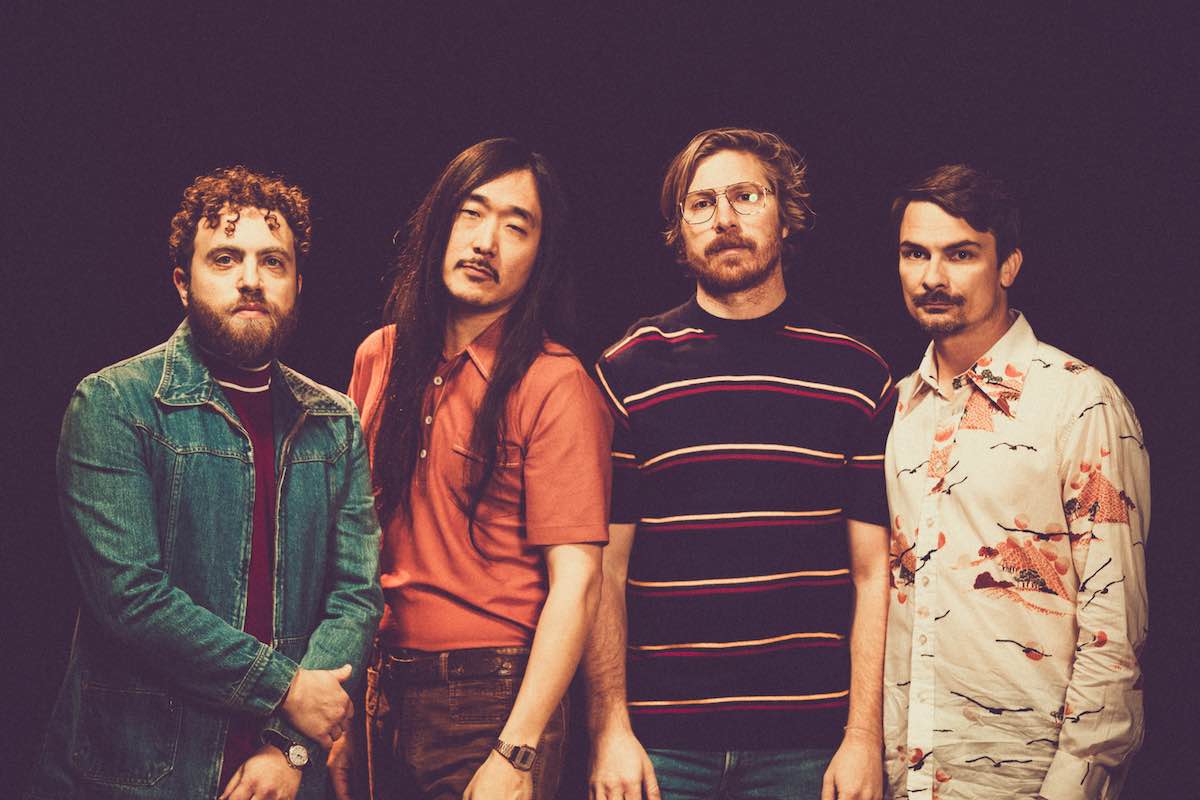