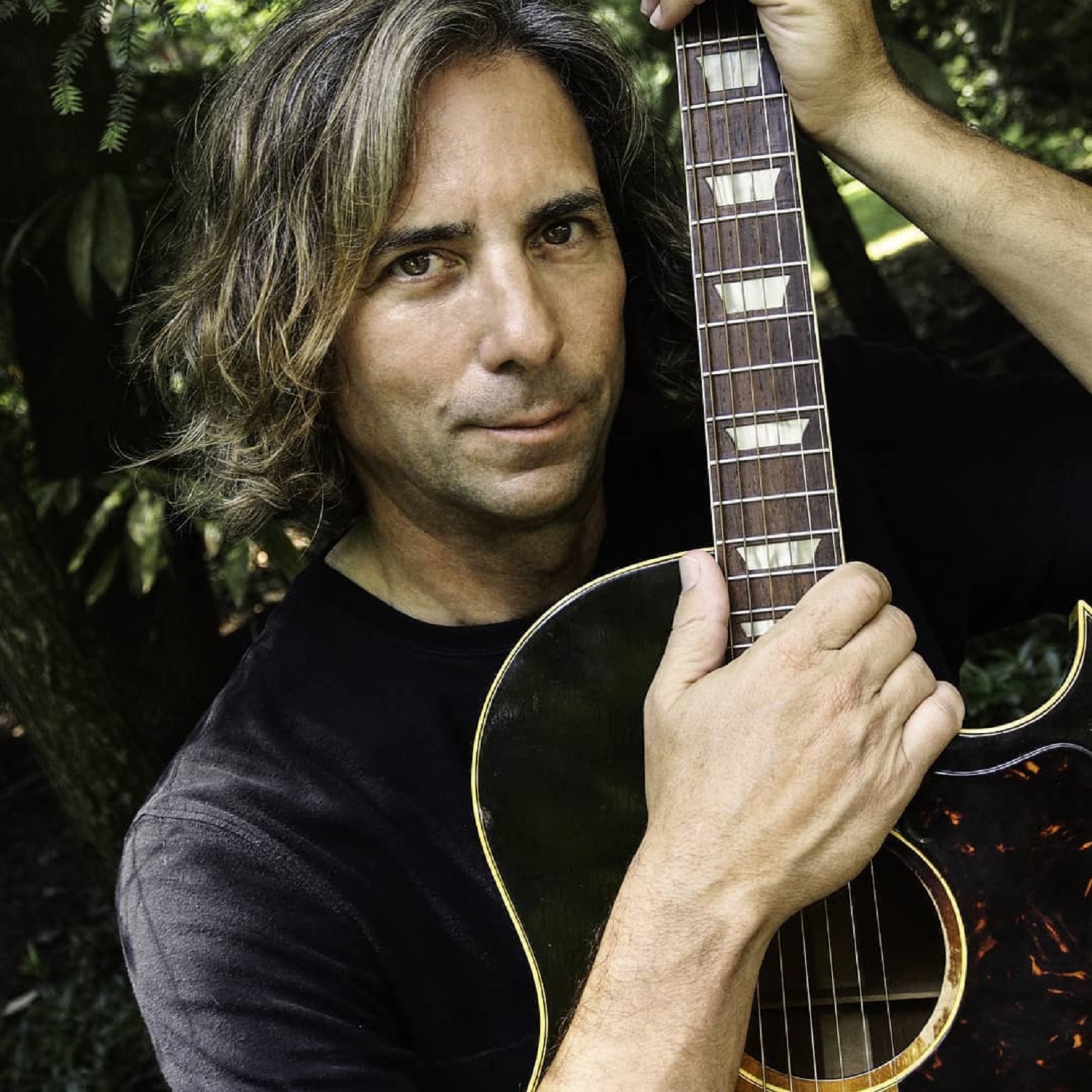 An irreplaceable piece of the harmony that gives Nuke the Soup’s “Oceans and Mountains” its trademark tonality, Mark Davison’s vocal is perhaps the greatest reason to give this all-new single and its life-celebrating video a listen this summer. Davison offers one of his warmest performances to date in “Oceans and Mountains,” and although the song was originally released on the 2018 Deeper LP, it feels particularly well-suited for the summer of 2020. This is singer/songwriter simplicity for the more mature listeners among us, and it stands in strong contrast with some of the artificially-faceted pseudo-folk/pop turning up in the underground lately.

The video for “Oceans and Mountains” is visually engrossing but, much like its source material, it’s utterly simple and devoid of the bells and whistles that sometimes get in the way of black and white ballads making sense to an audience. Nuke the Soup know better than to over-conceptualize with music videos; where many of their peers have been caught with their pants down in terms of falling into the indulgences of a postmodern pop movement, that isn’t the case with this outfit at all. Davison’s staying true to an efficient blueprint in this track, and we’re the ones being rewarded for his self-control.

There’s a lot of focus on the drums in the grander scheme of things here, but from where I sit, the beat is undeniably influencing the mood just as much as any of the melodic elements are – if not more as we get into the second half of the song. Between Davison’s crooning up top and the stealthy bottom half of the mix, “Oceans and Mountains” has a lot of physical presence that makes it contemporary and HD, but its compositional integrity is wholly indebted to the same ingredients found in the recipes of Dylan and Young.

Indie rock fans who go for the Americana-infused side of the genre are certain to enjoy the most recent offering from Nuke the Soup, which I would rank as one of the best in their discography so far. There’s still a lot of ground that Mark Davison and company have left to cover, but considering the apparent time and effort that goes into producing one of their releases, I don’t think it would be wise to pressure this bunch in or out of the studio. Whatever they’re doing, it works, and I’m sure most fans of neo-hipster harmonies are going to concur with me.