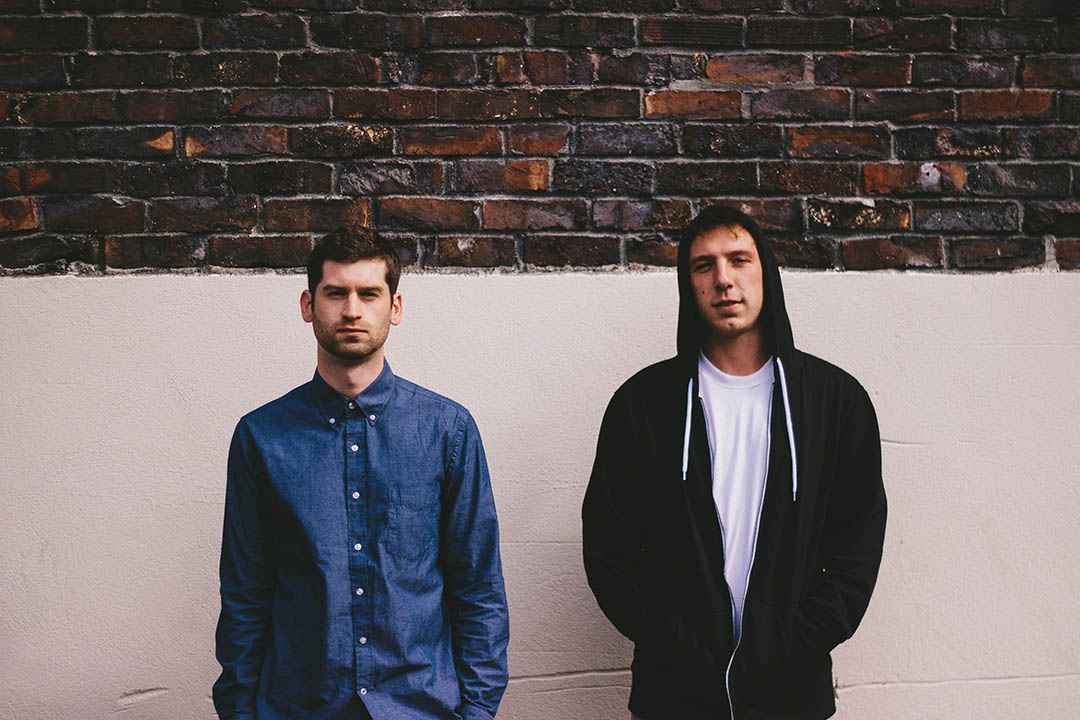 Harrison Mills and Clayton Knight formed Odesza in Seattle when they met in their senior year of College through a mutual friend.  What started in 2012 as a side project quickly took over and in less than a year they released their first LP. Two of the tracks from Summer’s Gone, reached #1 on the Hype Machine Popular chart.

Odesza’s signature sound is a mixture of dreamy, sun trickled melodies, glitched out vocals, crunchy drums and large sweeping bass lines. Their songs are full of different textures as a result of the combination of synths and live instrumentation.

Since February, Odesza has been touring the US in support of the My Friends Never Die EP, released last year. Before their show at Bardot (Miami) on May 15th , I had the opportunity to talk with Clayton and get to know more about the band, their origins and their live shows.

You started making music together when you were in college. Do you remember the first song that you ever made together?
I have been making music on my own since I was in high school and Harrison started his own thing during his time in college. We met in our senior year of college and we decided to do something together.
I think our first song  was  “How did I get here”  it was a loop we had and then we basically made a song out of that.  It was our first real jam.  The second one was “If You Don’t”, featuring Cumulus.
You started with this musical project 2 years ago. What has been your biggest challenge so far?
Oh man…  we had no idea how the music business side really worked. So understanding that aspect has been one of the hardest parts for us.  You start making music and then you realize there is much more than just music.

Most bands and DJ’s  first  release and EP and after that they go for the full length album. Why did you decide to release Summer’s Gone first?
That’s right. Well … we had enough music to start with a full length album and got to see where it went. We spent a lot of time basically writing and we put together a large collection of stuff. We actually had to trim down what we originally  had in mind for that release.  So we decided to release the LP and see if anyone dug it.

After your first show and even more after the release of your first album, the response of the public was immediate. Why do you think people like your music so much?
I think that we really like playing and we really like listening to it so I think people connect with that on a lot of different levels. It has a unique sound, it’s not too poppy, it’s middle ground almost, so it was successful with a lot of different audiences. We also give it away for free, a lot of blogs helped us. So I think that got us to where we are now.

On your tracks you also include live instruments. What do you think is the importance of live instruments in electronic music?
I think today people are kind of getting over the whole DJ set, and adding a live instrument, like guitar,  live drumming, keyboards, it makes it a little more interactive, especially to the live audience.  People actually see you creating the sounds that they are hearing. So hopefully we can take our live sets there. We recently added some live drumming, so we are trying to evolve as time goes on.  Now we are touring just the both of us and we add some live instrumentation, but eventually we would like to add more and maybe even have a singer.

You have been touring across the country since February. What’s the thing that you like the most about being on the road?
I will have to say just seeing the fans and how they react. I think the live feedback is really nice to see. It gives you more of a gratification than just seeing the numbers.

On May 15th you will be playing at Bardot. What do you want the crowd to experience during your set?
We play a wide range, a lot of different kind of music.  Our set is designed to slowly increase some tempo and energy, so we want people to kind of get the whole experience, from hip-hop beats, to dance music, to trap music, everything we are kind of into.  We also have some unreleased material that we try during our shows. We try to get people moving as much as possible and open their minds to different sounds and styles of music.

After this tour is done, what is next for you guys?
We are working on a new album that we can hopefully have finished when this tour is done. We have a bunch of songs in the mixing process and we want to get that finalize.  That’s our next big project.