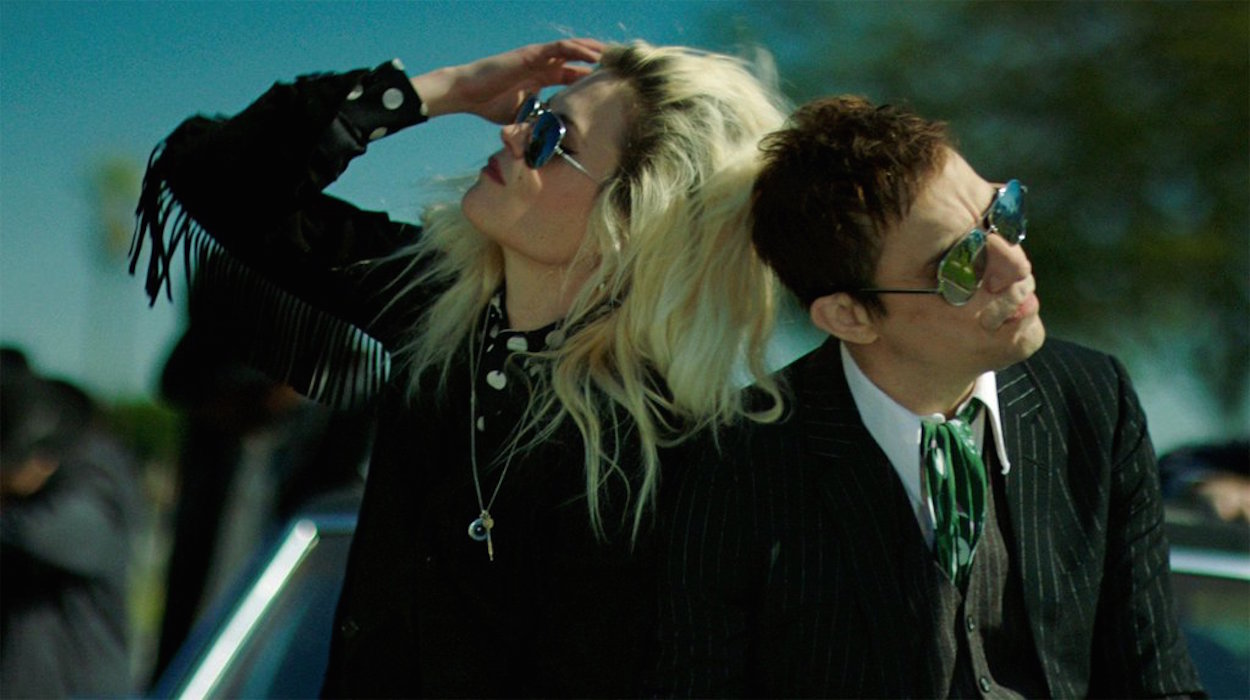 Wow, any Miami native who hasn’t noticed that the city is awaking from its summer slumber must still be asleep themselves! Off Weekend festival just announced its dates and first wave of artists, and they are not keeping it small! 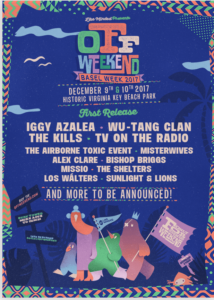 The festival will happen  on December 9th and 10th, at the Historic Virginia Key Beach Park (it’s starting to become a serious favorite for festival locations), and the lineup includes the likes of Iggy Azalea, The Kills, TV on The Radio, Wu Tang Clan, Alex Clare, Bishop Briggs, Los Walters, Missio, Misterwives, Sunlight & Lions, The Airborne Toxic Event, and The Shelters.

So, if that didn’t already leave your head ringing, just consider the “and more to be announced” part, and the fact that, as stated before, this is just the first wave of acts announced.

Off Weekend slams into people’s to do list for December. And also, right into Art Basel weekend here in Miami! As if you already didn’t have enough to do! Time to invest in that cloning machine, so you can be at more than one place at once!

Make sure to grab your tickets at offweekend.com!!

We, for one, will be witnessing Wu Tang Clan and The Kills doing their thing!