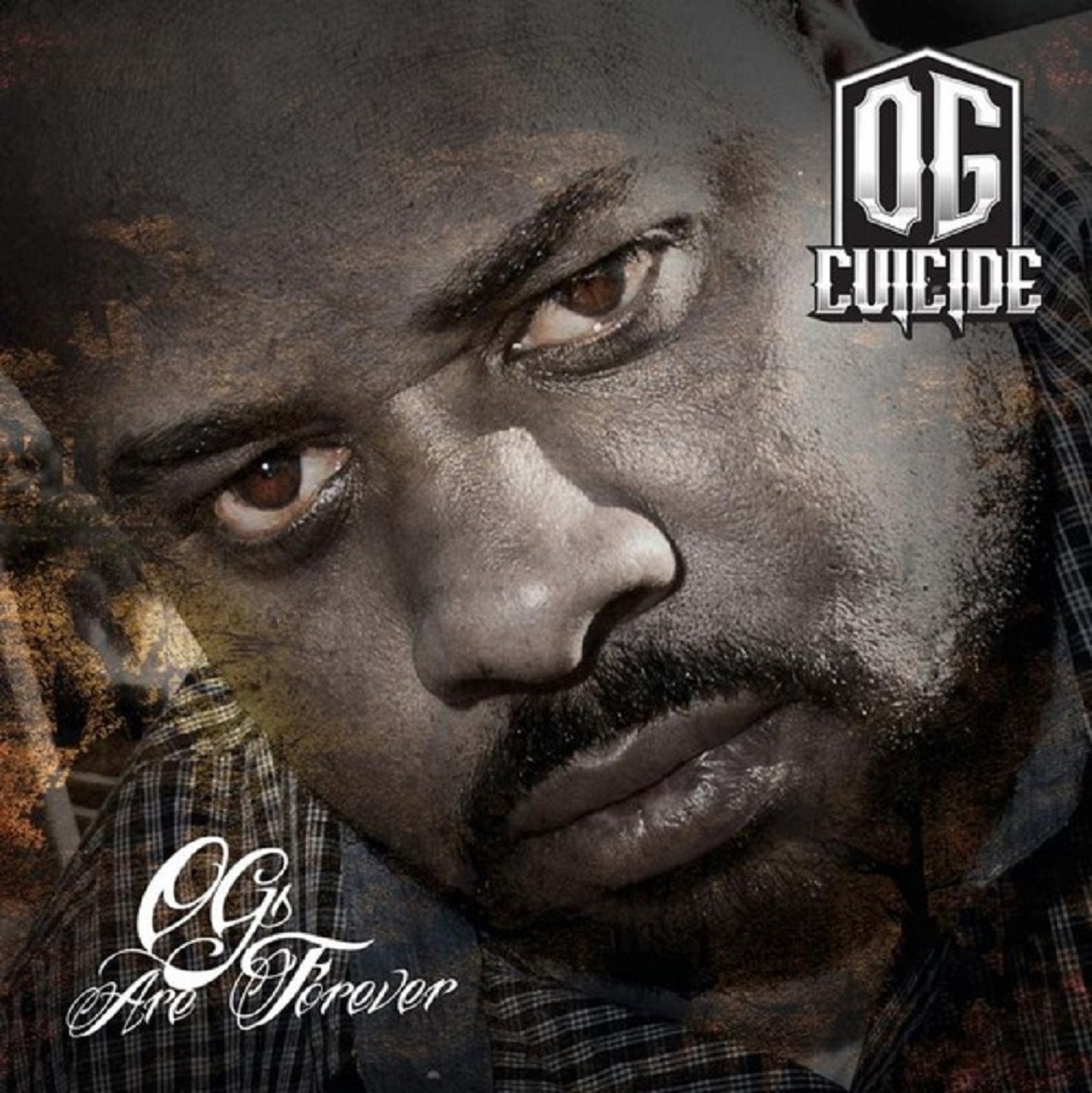 Muscling up to us with a harshness that is only softened by the occasional appearance of a melodic vocal harmony, OG Cuicide’s “Keep it G” sports a beat that is immediately recognizable as a centerpiece of the song’s intensity. There’s a lot of energy in the rhythm of the instrumentation, and led by OG Cuicide and AD, lyrics meld with a meticulous arrangement of grooves to form what is best described as a sonic hurricane. “Keep it G” isn’t the only track on OGs Are Forever worth taking a close look at this September, but make no mistake about it – this single justifies picking up the LP all by itself.

AD and OG Cuicide have amazing chemistry together, and to some extent, I think this song was designed to showcase their poetic credibility whilst further advancing an underlying narrative in the latter’s latest record. There isn’t a lot of conflict between the two styles of rapping they employ in “Keep it G,” and yet there’s scarcely a moment in which it sounds like they’re working off of the same melodic formula. They’re representative of two schools, but their dueling results in one of the smartest combos I’ve heard all year long.

Much like its tracklist neighbors in OGs Are Forever, the instrumental definition in this song is incredible, with each component within the mix getting its own textural presence in the grander scheme of things. OG Cuicide is pretty good about putting as much emphasis on the intricacies of his compositions as he does his own rapping, and in “Keep it G,” he’s exhibiting a taste for indulgent aesthetical themes you simply won’t hear out of his minimalist-obsessed contemporaries in the mainstream. It’s as indie as it gets, but if you’re listening to this artist, that’s what you’re looking for in the first place.

We get some fierce interplay between AD and OG Cuicide around every corner in “Keep it G,” but never any instance of competition for the spotlight. They’re playing off each other’s cues perfectly, more like a duo than a pair of collaborating heavyweights, and even when there’s a larger share of the focus on one over the other, it doesn’t feel skewed towards one artist’s concept specifically (outside of slight allusions to the creatively foundational points in OGs Are Forever). I want to see what they could do together on stage, and I doubt I’m the only critic thinking as much this season.

Smoothly produced and devilishly groove-laden, hip-hop fans really can’t go wrong with what OG Cuicide and AD drop in “Keep it G.” It’s been another mixed bag of a summer for major label rap, but for those who follow an internationally-acknowledged Soundcloud scene, this track is more indicative of a movement that isn’t about to slow down anytime soon. OG Cuicide is giving us everything he has in his latest work, and for my money, he’s definitely going to be one of the more intriguing players to follow out of his scene in the next couple of years.