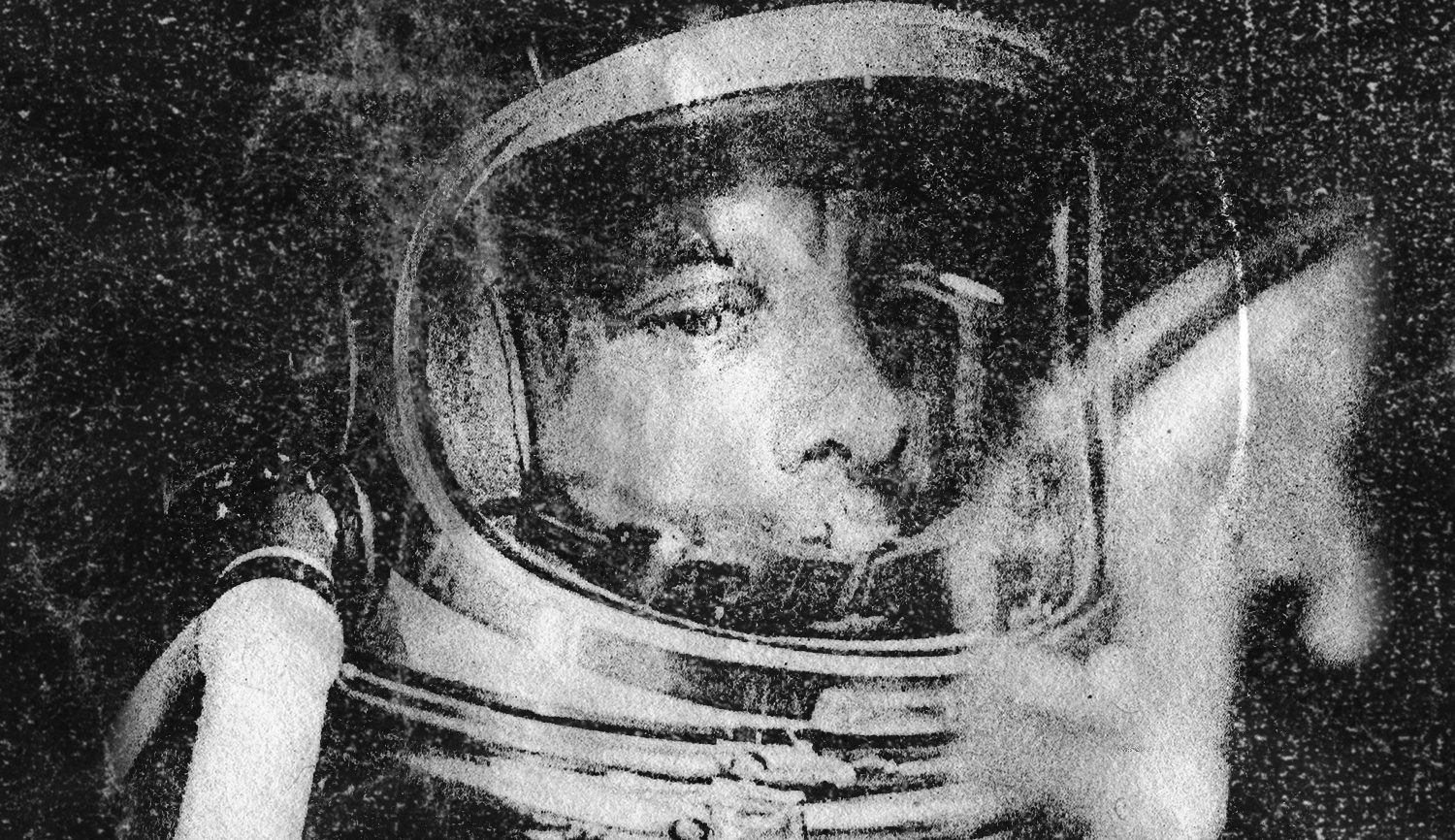 On Interrupt – Return to Spacetime Six

“Landing unit to main control. Do you read me? We have made an amazing discovery!”

On Interrupt has definitely created something that any synthwave, 80’s music, nerd, geek, videogame head or just anyone interested in good music is going to love. “Return to Spacetime Six” takes the quintessential sonic ingredients from all the best sci-fi movies and blends them into a track. The intro is suspenseful and just long enough to create a little impatience. Then the sound transforms in our head into movement. Think TRON’s lightcycles, sports cars in Miami in 1984 with neon lights everywhere, or the tension buildup in a good space movie. That is what it make me feel.

Portland, Oregon-based On Interrupt’s music can best be described as dark synthwave with a 70’s cinematic bent, influenced heavily by films such as Beyond the Black Rainbow, Shogun Assassin, Tron: Legacy, 2001: A Space Odyssey, The Beyond, and Suspiria.

“Return to Spacetime Six” is the first track off Lightlike (On Interrupt’s upcoming album, 2018), that continues the journey through space. The 10-song album chronicles a voyage through the infinitely strange and dark expanses of the universe. 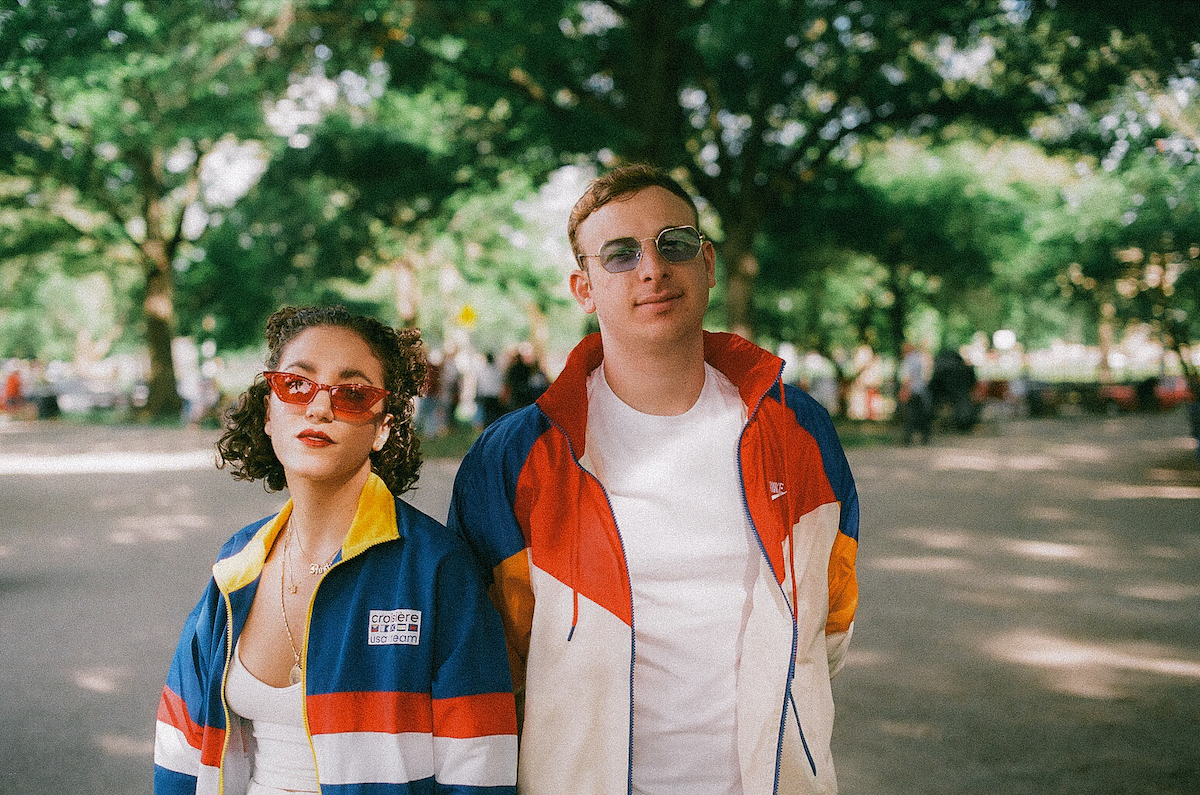 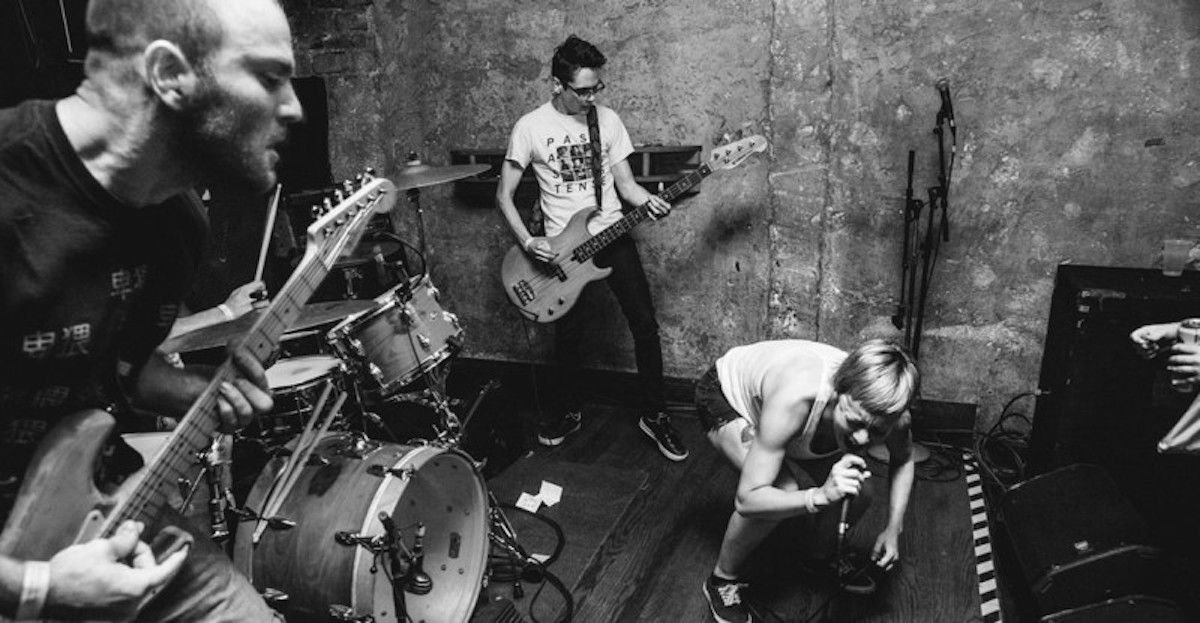 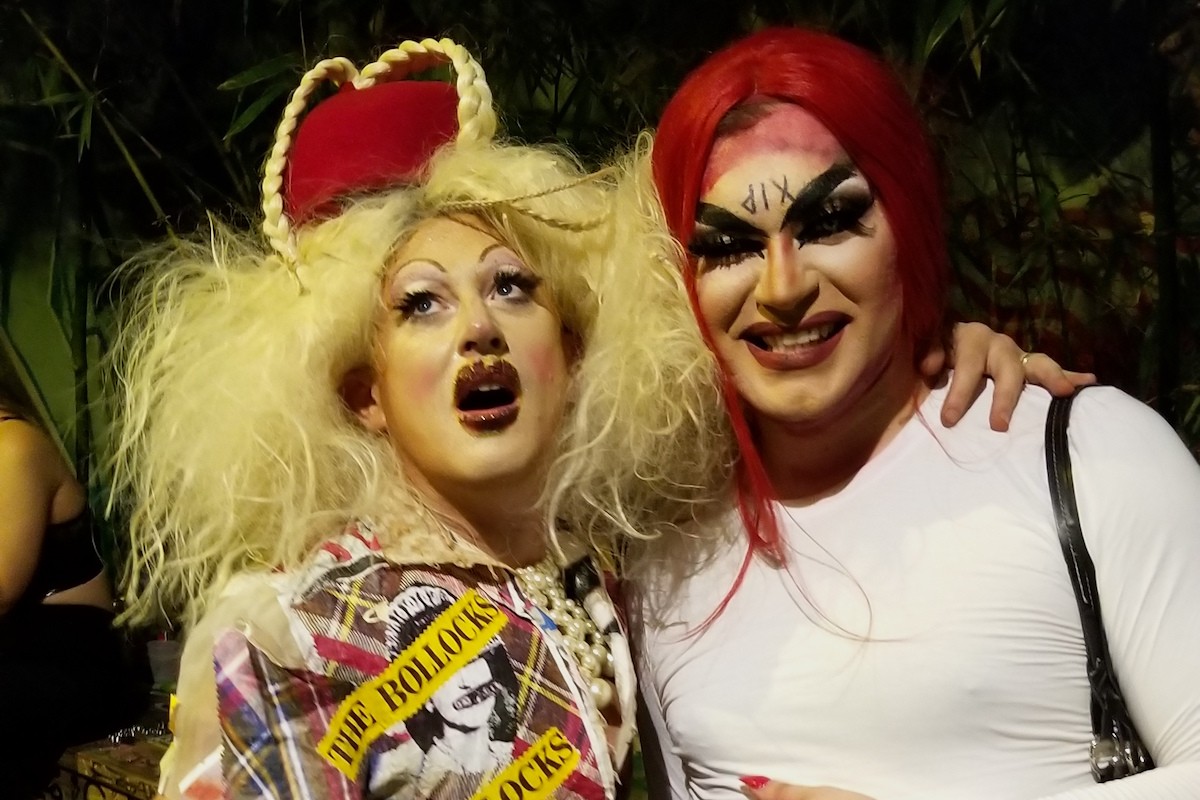 Shows to see this week – Too Much Love Picks 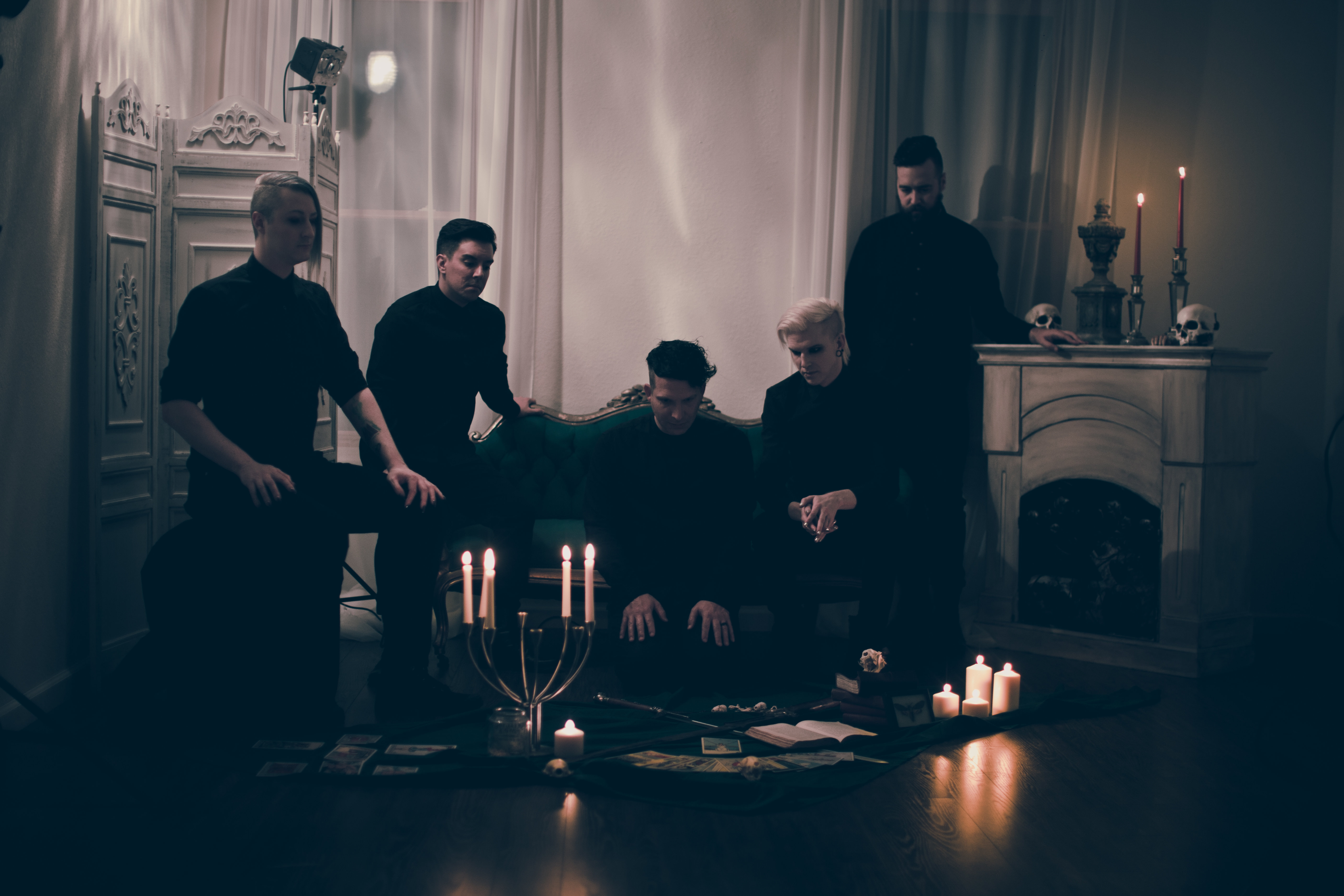