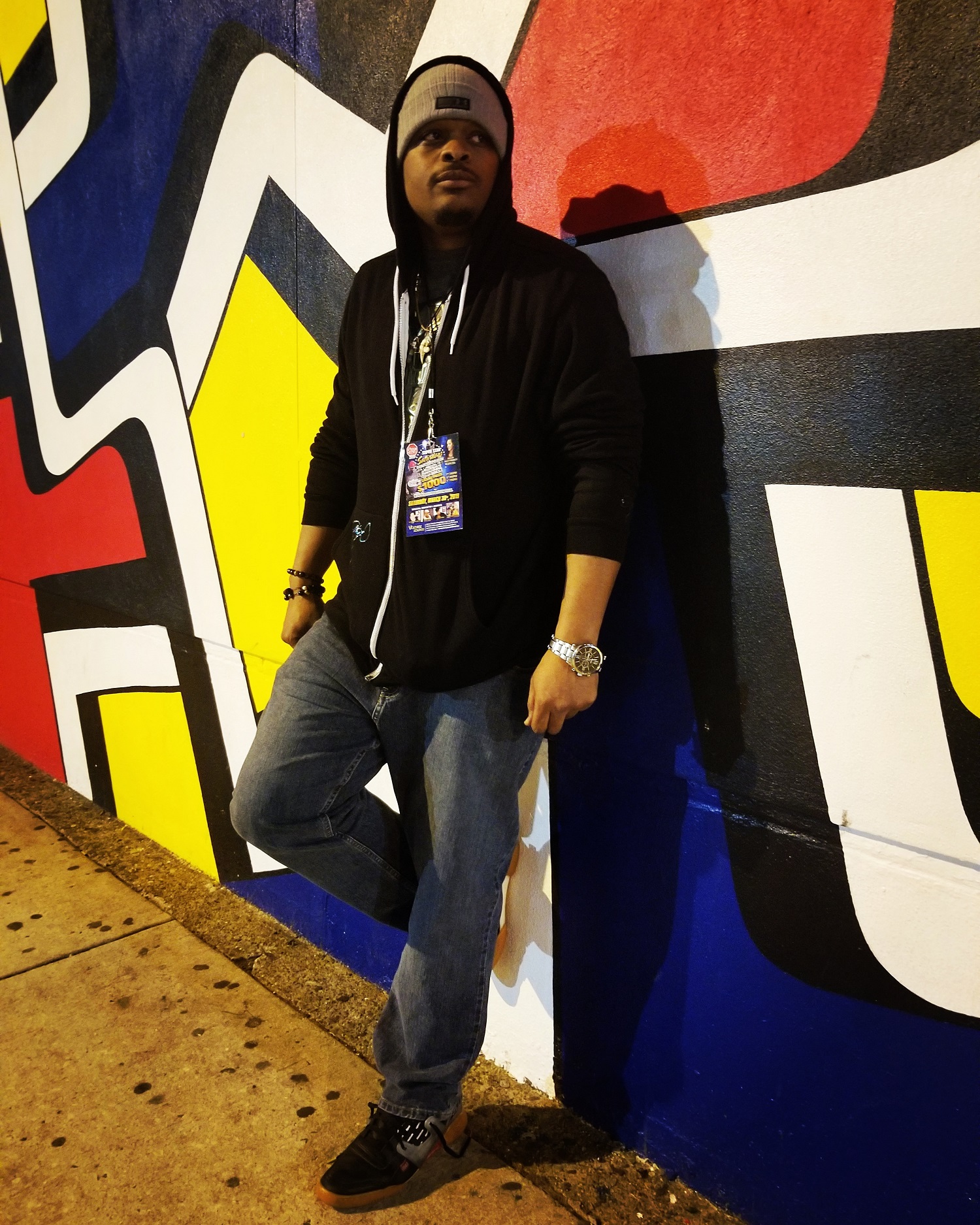 “On My Way” (single) by Philly Black

The piano drives forth a rhythmic discharge of melodies as strong as any word Philly Black will sing or rap to us in his new single “On My Way,” and when examining the passion this player invests into his lyricism, this is no small statement to make. Where many of Philly Black’s peers in the melodic hip-hop community have been overwhelmingly focused on agility and brawn, he’s offering up a uniquely self-conscious, introspective take on rap balladry in “On My Way” that has more in common with old school funk, soul and even classic rock than it does anything in the Soundcloud rap gen. This single is sublimely expressive on the instrumental front, and even when its verses are profoundly cutting, there’s scarcely an instance I can point to in which the two entities are designed to complement each other. There’s a fluidity to both our leading man’s execution and his general command of the bassline in the background, and in an age that has fallen prey to plasticity over organic musicality, this is one grade-A piece of music that fans both serious and casual can expect to enjoy this new track.

Right from the first time I sat down with “On My Way” forward, I was in love with the fact that at no point in its four minutes-plus running time does it ever sound or feel bloated with bass excess. While I love a bumping bassline as much as the next rap critic, there’s something really refreshing about the efficiency that Philly Black put into the composition of this latest release. The lyrical wit he demonstrates is sharper than a samurai sword, while his precision delivery breathes emotion into his words in a way that nothing else could have.

The percussion is exceptionally loud in the master mix, but from a conceptual standpoint, it absolutely makes sense why he would decide to go with this look. Considering the substance of his poeticisms here, an enthralling beat definitely puts the cherry on top of the chill-inducing energy coming from behind the mic, and this genre, that’s half the goal in itself.

I just found out about Philly Black this year, but I’m already eager to hear more of his content as he finds a place in the hierarchy of modern independent hip-hop. There’s a sleek, old school rap rhythm and heartfelt rhymes abundantly scattered across this track, but one commonality you won’t find here is artificiality, from Philly Black or the instrumental backdrop he dominates so excellently here. He doesn’t have any time for the trite nonsense that many of his competitors on either side of the United States would just as soon forge entire careers around; this is a musician who has a lot he wants to share with the world, and through a mixture of evocative lyrical imagery and potentially multidimensional songcraft, he’s establishing himself as quite the force to be reckoned with in songs like this one. I’ll be awaiting his next dispatch, and I highly recommend you do the same.