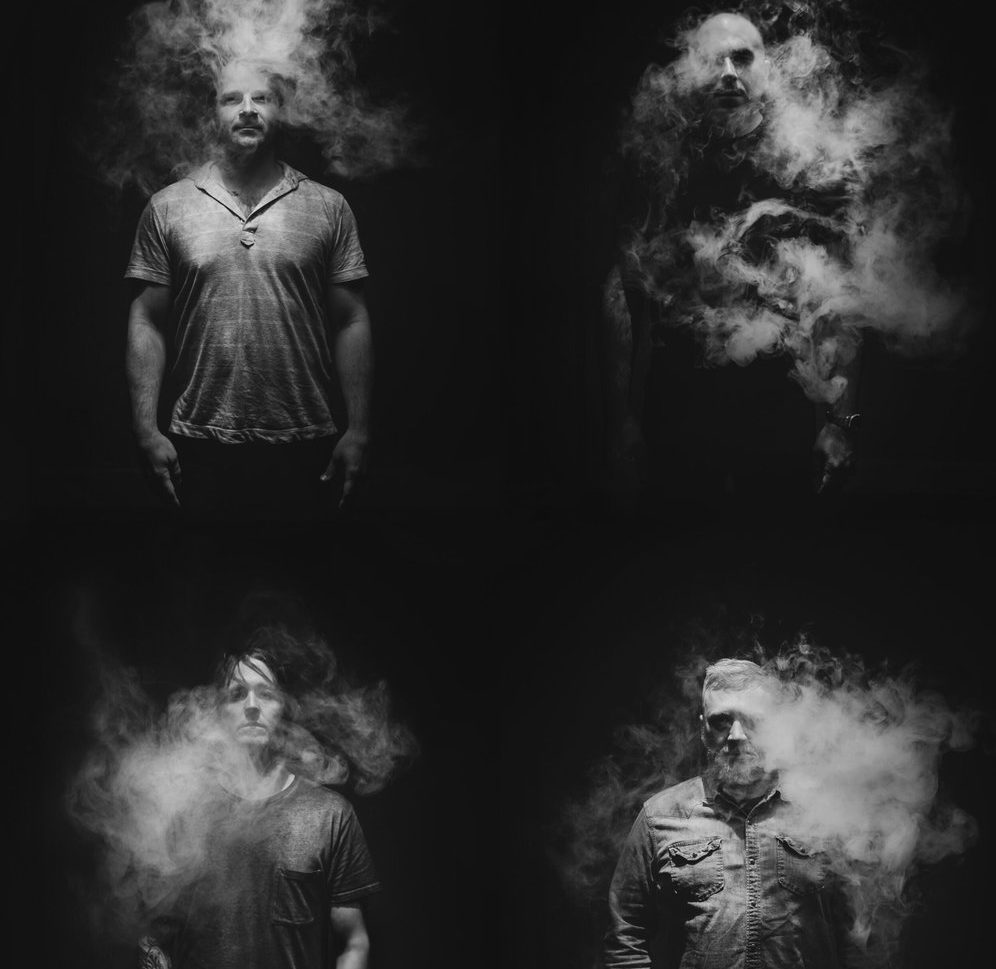 Olivia’s track of the day: ones to watch – search and seizure

Kansas City based alt-rock outfit Search and Seizure are back with their latest release, Intersections. The dynamic album, recorded and produced by the band at The Black Sea Studio, dropped this month; the ambient tones meeting clever riffs in an epic post-punk amalgam. A lone reverberated guitar riff begins ‘745’, the fourth track on the album, lulling the listener into their atmospheric and dissonant world that is so archetypally them. Gene Abramov’s rich voice – whose likeness to Morrissey’s  has become progressively uncanny – seeps into the melody, as the track builds an afferent suspense and yearning. Though gothic undertones are apparent in their romantic and layered vocals, a creative modernity sidesteps anything derivative.

The band has been consistently prolific since their 2016 Turning Tides EP, and their artful evolution, with quality songwriting and production clearly at the forefront of their priority list, makes them, to me, ones to watch.