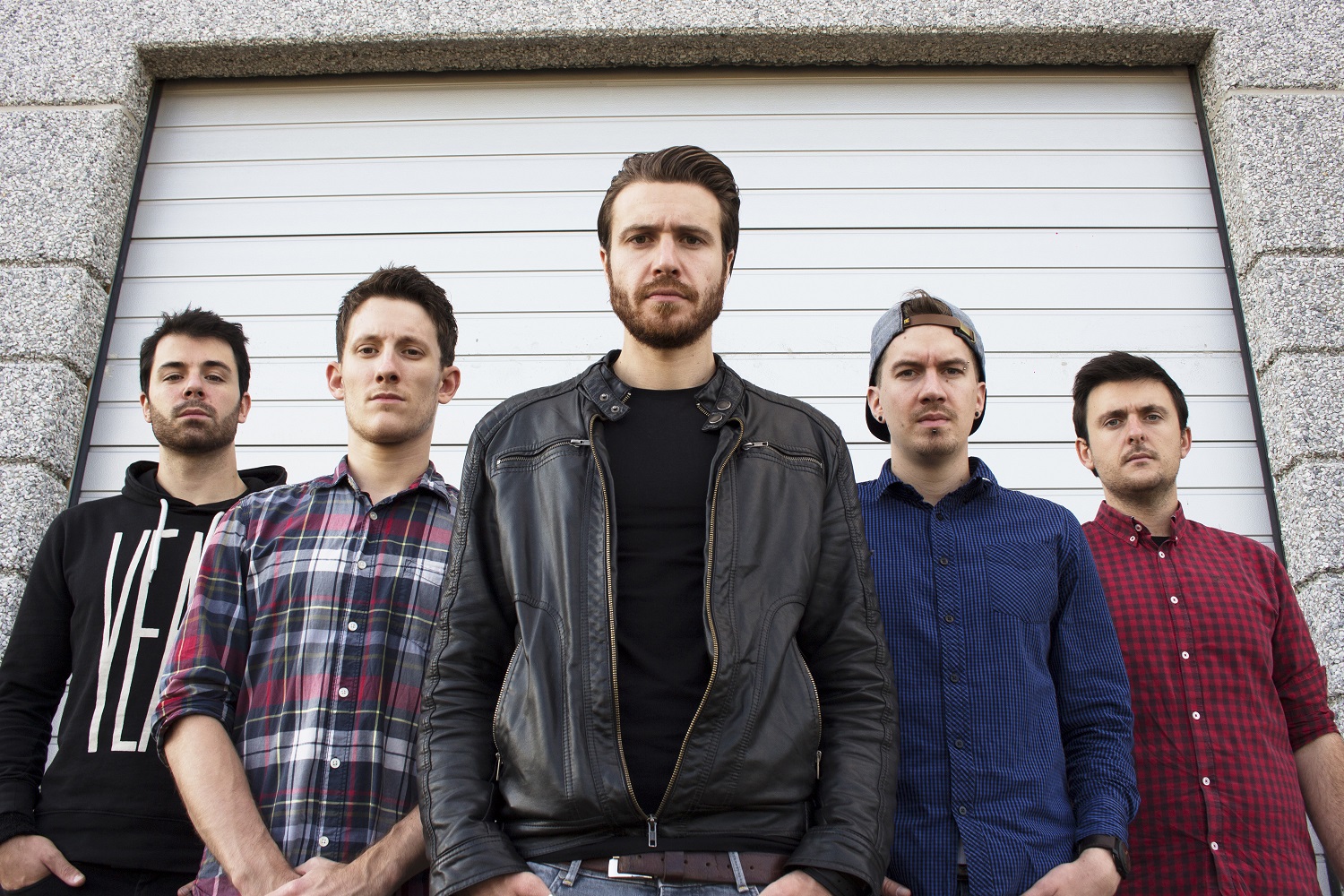 When some people think of modern heavy music, they don’t necessarily think of intellectually-stimulating lyricism that speaks to the very nature of who we are as a civilization, but that’s exactly what listeners can expect to find when popping “Miracle,” the new single from Onlap, into their stereo this August. In the song, as well as its inspired music video, Onlap issue a battle cry to a generation in desperate need of a hero, and though they borrow as much from classic metal as they do contemporary alternative pop/rock in the construction of the track’s forceful instrumentation, this single is the antithesis of the plasticized dribble major labels have been hocking as “alternative metal” in recent times. In a season that has been less than exciting for heavy rock enthusiasts, “Miracle” lives up to its name and then some.

The music video for Onlap’s latest studio effort is ultra-colorful, bright and full of unabashedly proud bombast, but I don’t think that it qualifies as overindulgent at all. The band could just as easily have incorporated more of a story to the shots not featuring their choreographed jam session, but I appreciate their choosing to keep the frills on the sidelines in this piece. As basic a concept as they used for this video, it’s actually one of the more gripping that I’ve watched this month because of its unfanciful style, and specifically its lack of fluff. There are still plenty of rockstar vibes here, but they definitely take a backburner to the political tone of the lyrics.

Compositionally, “Miracle” has a power metal straightforwardness that has been wholly missing from American scenes in the late 2010s, but the melodic vocal isn’t quite as campy as what some genre disciples might be expecting it to be. Onlap is still a rock band through and through after all, but anyone who is trying to convince themselves that this isn’t a group with some serious heavy metal influences will find such a notion to be futile after giving this single a spin. They’re as efficient as it gets in rock, but their willingness to think outside of the box and turn up the volume every once in a while is what I believe will put their brand over the top with international audiences in the next decade.

I just got into this crew of gifted Frenchmen, but I cannot wait to hear more from Onlap as they explore the depth of their songcraft a little further. They’re on the right path with this track, and if they’re able to hone their skills in the next album they produce without eliminating any of the rough edges from their sound, I’m confident that they subsequently will find themselves quite the bevy of accolades from across the rock spectrum. Once again, the European underground is delivering the most chillingly good grooves of any circuit on the planet this season, and if you haven’t already taken the time out to hear one of its best riff-revelers, I would highly encourage your doing so with the music video for “Miracle.”