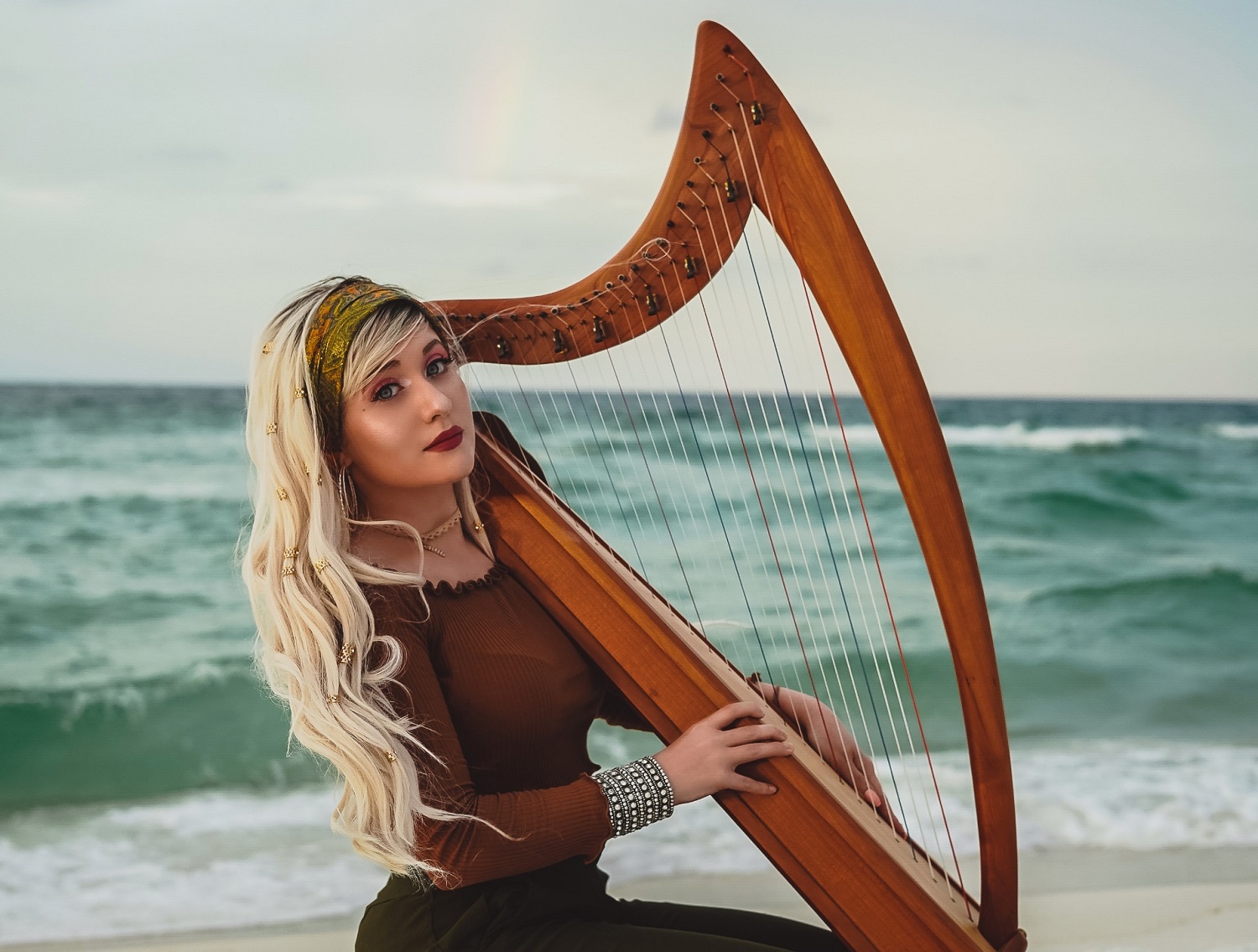 Amidst the neon bohemia of her new music video for the single “Orion,” we’re introduced to a songstress in IVEEN and her stunning brand of vocal-driven surreal pop without anything to come between artist and audience. Though adorned with a lot of colorful elements, the video that was made in support of this single’s release doesn’t take anything away from the substance of the songwriting – in fact, I think it does a lot to amplify the underlying artistry in the music. IVEEN issues a creative tour de force here, and her efforts aren’t going unnoticed this June.

There’s definitely a sonic dreaminess reminiscent of The Knife and Ellie Goulding in this song, but I wouldn’t say that “Orion” is another facet of a burgeoning electropop revival movement. On the contrary, there’s more of an alternative pop bend to the construction of the hook here than anything in the aforementioned trend would allow for on the surface. IVEEN doesn’t appear to be an artist particularly interested in following someone else’s path; in all honesty, I think there’s more than enough here to verify her authenticity as a true individual.

The depth of the lyricism in “Orion” is really excellent and difficult even for the most novice of music critics to ignore. On more than one occasion, and especially in the chorus of the track, it feels like this song was originally designed to act as a lyrical showcase for IVEEN, which is ironic considering the sheer potency of the music that surrounds her every word. There’s a lot of action going on in this single, coming at us from virtually every angle, but beneath all of the multilayered magic transpiring before us in the video and hook in the chorus, there’s a poetic value to this release that isn’t going unnoted right now.

I absolutely love the synth elements in this mix, and personally I think they’re as complementary to the organic instrumentation – such as the drums – as the vocal is. By utilizing more conservative stylizations of the arrangement and the production approach, IVEEN is able to avoid a lot of the different issues that her more indulgent peers have been forced to grapple with in their own output over the last couple of years. She isn’t looking to become associated with some sort of druggy postmodern pop circle, and that much is clear even from afar in this release.

Spellbindingly ethereal and artsy in a more than embracive way, IVEEN’s single/video combo “Orion” should be regarded as required listening for pop fans this summer, and not because of its glamorous finish alone. There aren’t a lot of pop singer/songwriters who have the presence that this young up and comer is boasting here, and if she’s able to employ similar themes in her future work, I don’t doubt that this won’t be the lone occasion on which she wins the favor of critics like myself with her work. She’s off to a great start, and with such an ambitious offering so early on in her career, we should be excited to see and hear what comes next.