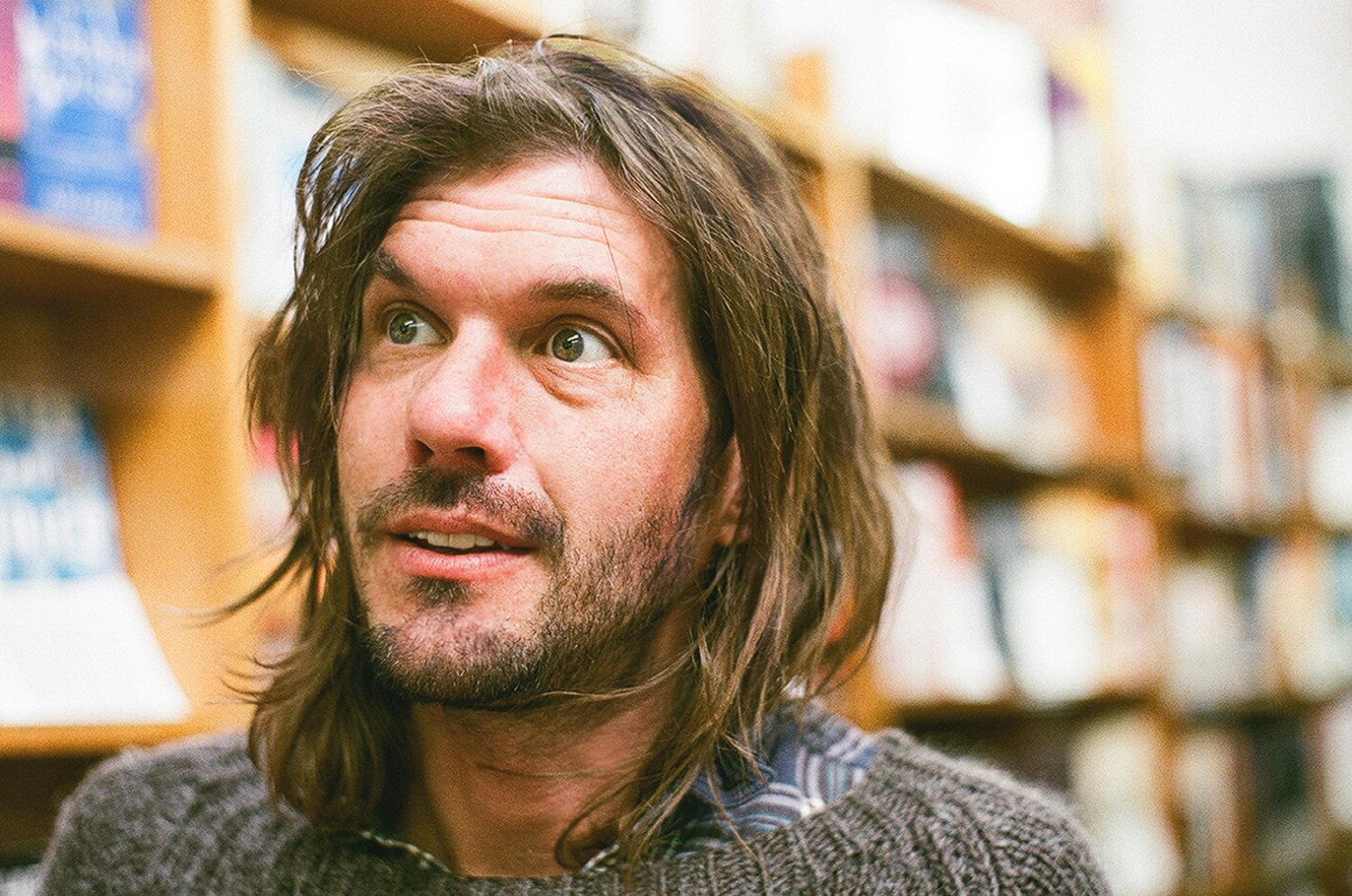 Out Passed Nowhere by Oliver Ray

Debut albums are certainly not the easiest for any artist to make, but singer/songwriter Oliver Ray sure makes it look that way in Out Passed Nowhere, the first record that he’s cut as a solo performer. In songs like “Tower and the Star” and “Best Game in Town,” Ray transcends the barrier between alternative rock and Americana, evoking imagery that is equal parts contemporary and old fashioned in nature, and though it’s a conceptual cocktail to put it quite mildly, it doesn’t extend itself so far into the depths of avant-garde music as to become repellent to more casual pop fans as well as hardcore indie kids.

The strings are ice cold in “Edge City,” “Bye Beautiful” and “Wise Blood,” which makes for an interesting juxtaposition with the much brighter “Setting Sun,” melodic “Ol’ Coyote” and stunning “Queen of Never.” Ray’s centered style of attack holds everything here together like superglue, and even in the most experimental of moments – like “Best Game in Town,” for example – there’s always a sense of stability provided to us by the familiar warmth in the lyrics. Out Passed Nowhere is an instrumental force to be reckoned with, but it stops short of reckless destruction when it counts the most.

“Ready,” “By Beautiful,” “Wise Blood” and “Edge City” are poetic juggernauts, and feature Oliver Ray’s sharpest verses at their most cutting and unfanciful. Amidst the riddles and enigmas, a deeper narrative starts to form in the album, and it’s one that seems somewhat spiritual, at least from where I sit. Oliver Ray is communicating a lot of emotions in Out Passed Nowhere, and for every instance where his words are incapable of conveying whatever is on his mind, the music is there to compensate with its grandiosity and expressive tonality. That alone sets this record apart from anything I’ve reviewed in his scene, let alone on the commercial front of today’s sorted pop music lexicon.

Lurching basslines give “Ol’ Coyote,” “Best Game in Town” and “Tower and the Star” a good cushion for Ray’s wallop of weighty words, and I like that they’re not equalized with a ton of physicality. To be honest, these songs don’t need a lot of extra oomph to show off their sizzle; on the contrary, they’re often so fiery that they feel much more like a live performance than they do the average results of a labored studio session. They’re edgy, but sleek enough to fit into most any summer road trip playlist seamlessly.

Out Passed Nowhere is a surreal and sophisticated album that I would deem alternative folk music at its very finest, and listeners with a hankering for scathing social observations set to dreamy soundscapes spiked with bucolic beats can’t go wrong in picking it up this June 7th. Oliver Ray has clearly chosen the right career path, and at the rate he’s going, it won’t be very long before his indie moniker starts to attract a lot more of that coveted mainstream attention that he (and all of his peers) fight so hard to earn – so long as he keeps making records as inventive and fascinatingly embracive as this one, that is.