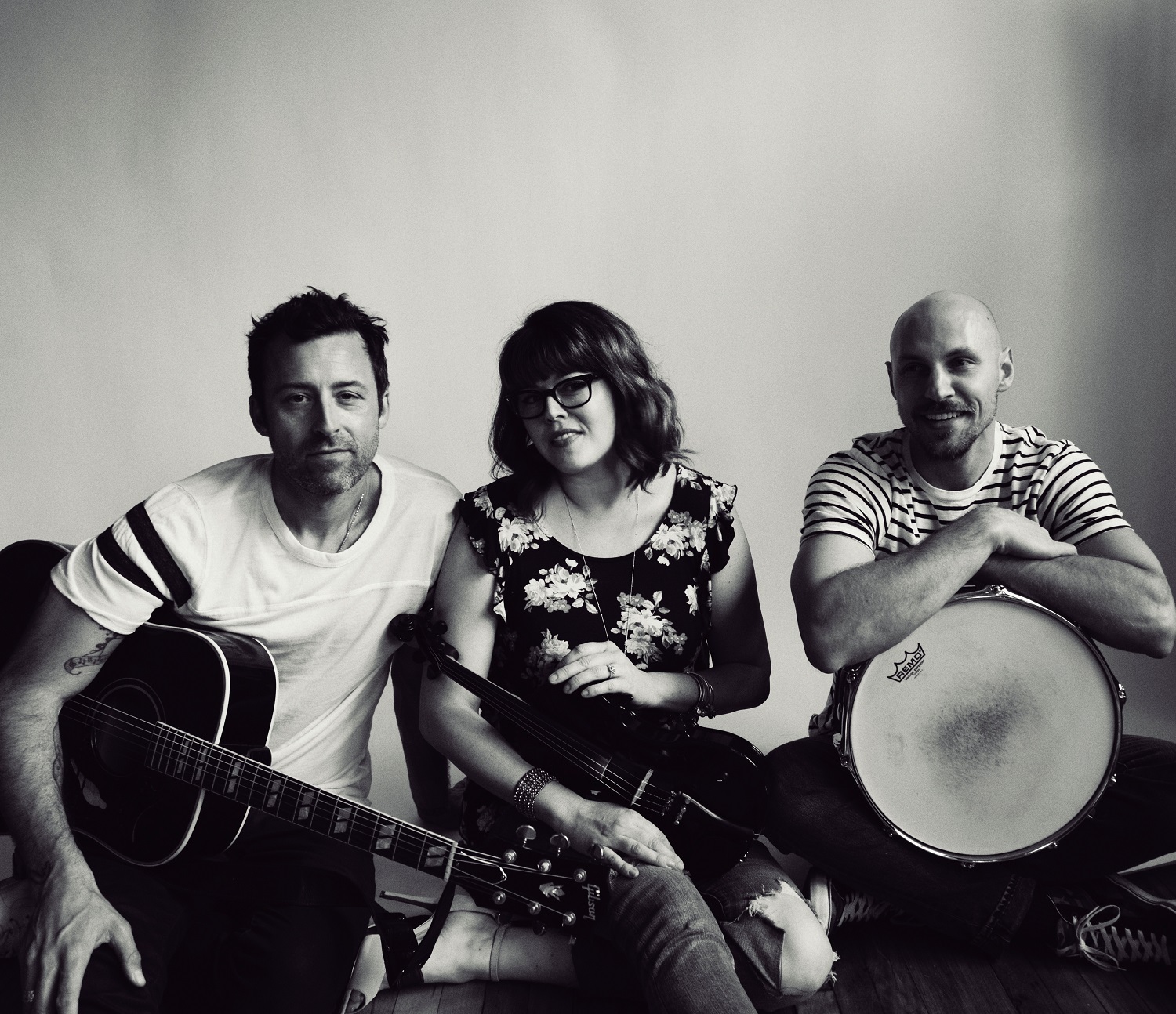 Owls and Lions – God Bless You & Protect You

Northern New Jersey’s Owls and Lions’ new single “God Bless You & Protect You”, inspired by the popular NBC television drama This Is Us, illustrates why the duo of vocalist/violinist Nicole DeLoi and guitarist Jay Della Valle are among the most respected acts in the Northeast. The two singers possess an unique chemistry fueling their stylish and individualistic folk influence while DeLoi handles the majority of songwriting chores for the twosome. This new single establishes a compelling dialogue between her voice and Valle’s generates a dramatic framework capable of holding listener’s attention and the accompanying music video for the song accentuates those qualities for both newcomers and those familiar with Owls and Lions’ music. This single from their latest EP release There’s a Light is a winner from beginning to end and likely rates as one of the strongest tracks on the collection.

The classically trained music educator DeLoi and Valle, a sometimes filmmaker and actor as well as musician, have made for a formidable team over the last few years and “God Bless You & Protect You” provides plenty of evidence why. There are notable, but never stark, differences in how they approach their vocals for the new single – DeLoi takes on the song’s high parts, but Valle brings a lot of emotion to his singing contributions as well. Owls and Lions set the single up as a traditional duet and the vocal exchange between the two never risks hitting a false note as the song evolves. Both singers possess exemplary phrasing talents, but their delivery never has a stagy feel you hear with lesser talents. Instead, it evolves with a natural flow and keys in to the song’s musical arrangement rather than working over or against it.

This singing approach enhances the duo’s video for the track. The production is a family affair, in some respects, as DeLoi’s own daughter plays a significant role in the video opposite Valle’s turn as the father. It is, perhaps, only here that the song recalls its source inspiration. Many of the shots have the same reflective and elegiac feel viewers of This Is Us are treated to in each episode of the television show but, even if the song and video alike are viewed through the prism of memory, “God Bless You & Protect You” avoids rank sentimentality.

Valle’s guitar work is strong throughout the whole of this recording. It remains tethered to earth despite a light lyrical bent in the acoustic guitar and the scattered passages of electric playing help give the song’s peak moments an even stronger dramatic quality. Owls and Lions often make use of a third member for performances and recordings, drummer Kevin Walters, and his work on the skins helps deepen the song’s emotional impact rather than sounding misplaced. Judged on the basis of this single alone, There’s a Light likely ranks as one of the more satisfying folk music based releases in recent memory and seems sure to strengthen Owls and Lions reputation as one of the more thoughtful music duos in modern music today.