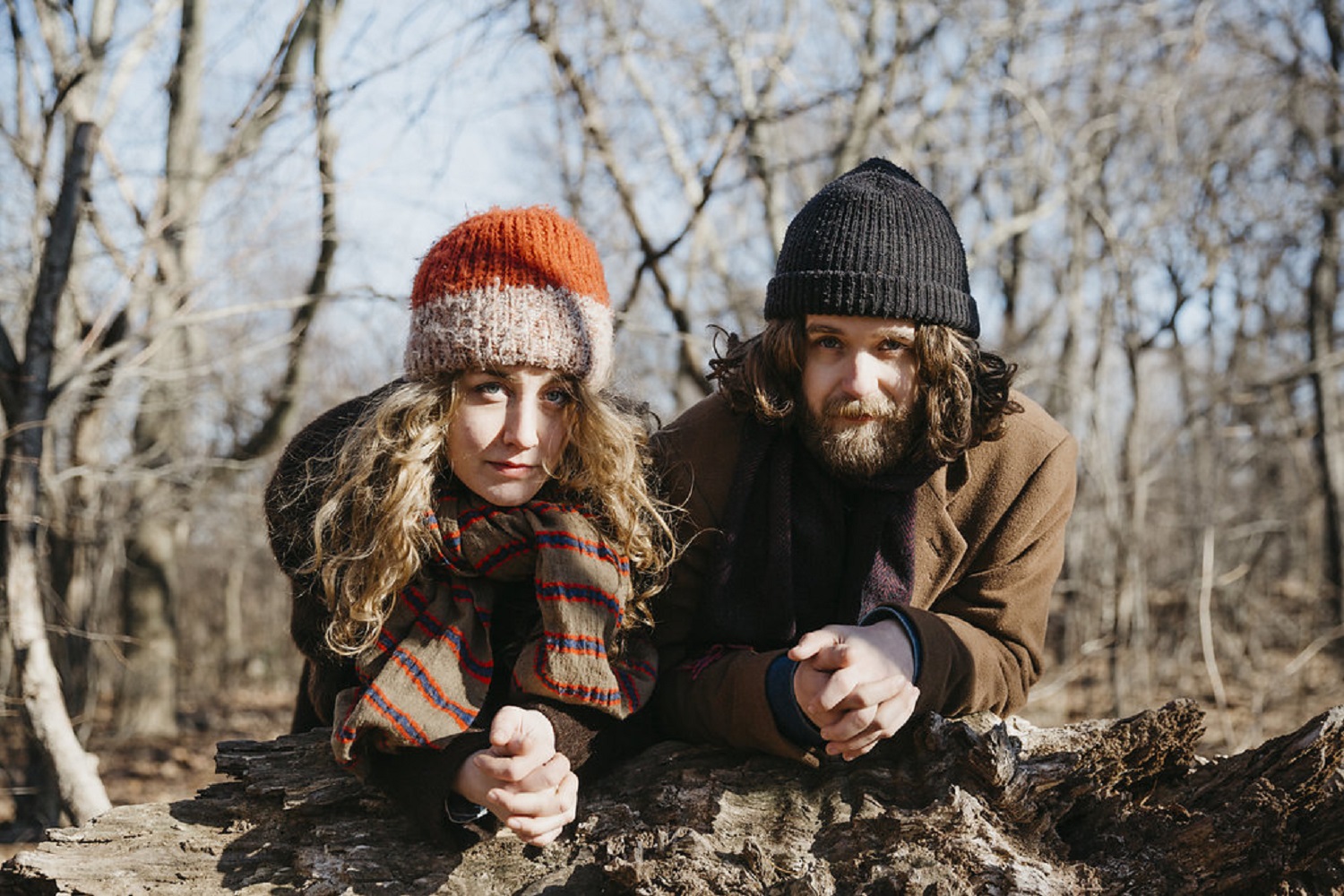 The gilded strum of a bright guitar is all that it takes to captivate anyone within earshot of “Blue Dream,” one of ten stellar new tracks on Pale Mara’s self-titled album. Over the course of just three minutes and nine seconds, elegant harmonies stretch out over a vivacious groove that is one part country and another part psychedelic pop, dexterously balancing the two conflicting styles with a tender melody that is as comforting as a hot cup of tea on a rainy afternoon. Pale Mara’s latest release is out this December 14th, and despite its fearlessly individualistic stylization gives listeners the chance to experience the band’s iconic sound without any external filtration or frills.

There’s a lot of American country influence here, but it’s constantly met with a British Invasion kind of vibe that is affectionate and occasionally ironic lyrically. “My Curse With the Canvas,” is one of the finer piano-driven ballads I’ve reviewed this year, and though totally different in structure than the acoustic “Only Image” and the yearning “Not Like I Used To,” all three songs boast a confident pop rhythm that is irresistible to say the least. The bucolic energy of the string parts keep the music from becoming too irreverent, but the fact remains that Pale Mara uphold a musical persona that is forged of two very conflicting scenes (though you’d never know it here).

Songs like “Sun POV Song” and “Bird” are understated on the surface, but upon closer analysis are riddled with layer after layer of texture that starts with the instrumentation and finishes in the timbre of the vocal track. There’s a painful sense of struggle that follows us everywhere we go in this record, and even when we’re riding high on the simpleton melodies of “More Than This Person” an underlying ominousness is always present to keep us on our toes. This is multidimensional songwriting personified, and Pale Mara demonstrate in this record that there isn’t a concept too ambitious for them to undertake with their signature attention to detail.

“I Think I Am a Phoenix” and “The Greenest Grass” conjure polarizing emotions but are so bonded to their lumbering grooves that we aren’t overwhelmed by their intense evocativeness. Every component of this album is so carefully organized and fascinatingly well-produced with a keen focus on the relationship between the featherweight percussion and the boisterous vocals that its harsher moments become engrossing flashpoints of grandeur. This is one of the more engaging country records of 2018 because of its bold use of color and inventive compositional construction, and not it’s recycling of classical country themes.

Whether you’re looking for experimental rock, alternative country or whatever lies in the strange grey area in between, Pale Mara’s self-titled LP has got you covered this December (and likely well into 2020). Although there’s been an undeniable shift towards the surreal in all of western pop music’s subgenres in the last couple of years, I’m most intrigued by bands like Pale Mara who are incorporating postmodern elements into their Americana-based sound. Bands like this one are making country music thought provoking again, and anyone who knows the industry will tell you that’s no easy feat.