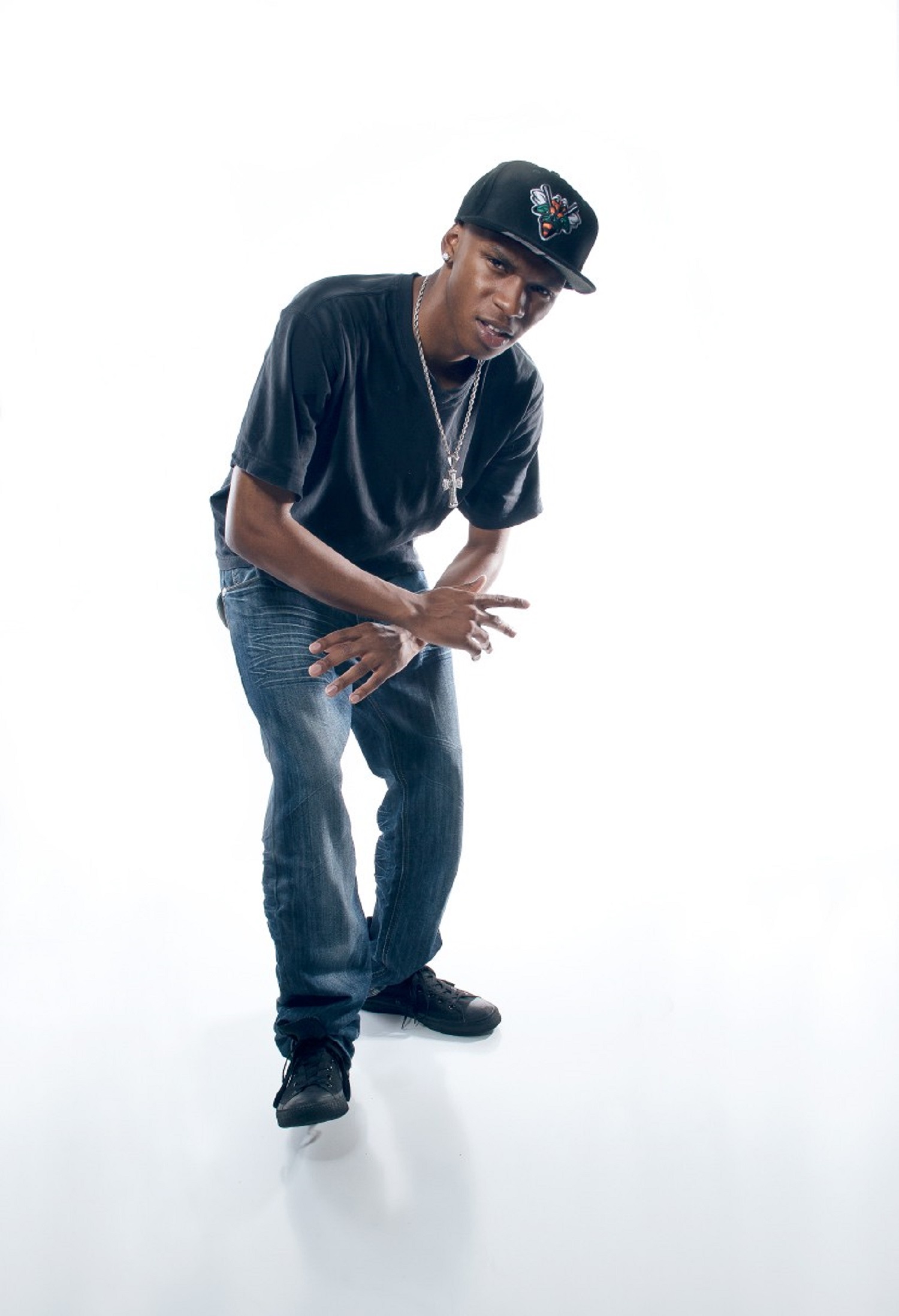 Rap is definitely at a crossroads in 2020, and if you need proof of this, you don’t need to look much further than the American underground. Artists like Pastor Jamaal are turning a corner with hip-hop, and their experimentations have little to do with carrying forth the same set of aesthetics that once laid down the foundations for the genre generations ago. Pastor Jamaal is throwing a lot of different sonic smoke in our direction in his single “Different” and its robust music video, and those who expected a conventional release from this up and comer would do best to avoid this brilliant new offering.

There’s definitely a couple of experimental elements to this track, starting with the beat, but I’d like to note that I don’t think any of the actual intricacies comprising the backbone of “Different” are particularly showy, especially in comparison to some of the fluffy fireworks that the mainstream rap community has been putting out lately. The most alternative feature here is the arrangement of the percussion, which skews Pastor Jamaal’s verses with a sense of hesitance amidst an otherwise swaggering setting. The contrast is rich with artistic vulnerability, and quite telling of how talented a songwriter this rapper really is.

“Different” could have used a little more oomph in the bassline, but I get why Pastor Jamaal wanted to go with a moderate, fuzzy low-end instead of something stadium-shaking in this instance. To some degree, the vocal he’s affording this mix is so physical that the bass would have edged out his verses were they matched up behind the board. By replacing a loud and proud bottom with a scooped EQ instead, we’re actually getting a more efficient mix from Pastor Jamaal – and arguably a better look at his vocal skills at their most unguarded.

Pastor Jamaal’s overall flow is smooth from start to finish here, and I really like how he uses the instrumentation to drive home the narrative more often than he does any type of virtuosic rapping (most of which we’ve already heard out of the ATL/JAX/MAB triangle by now). He doesn’t need to spit rhymes with the same cadence DaBaby is to court the affections of the same audience; if anything, I think it was wiser to distinguish himself from the competition as much as he could here, which is exactly what he wound up doing at the end of the day.

You don’t have to be a big rap fan to appreciate the addictive jam that is “Different” as well as its compelling music video, but for those of us who have been keeping up with the genre since the beginning, it’s another stage of evolution for hip-hop that presents us with as many questions about the future as it does answers. Pastor Jamaal still has plenty of room to find more definition in his sound and the person he’s fashioning for himself here, but in the realm of rising stars in hip-hop, he’s one I plan on following personally.