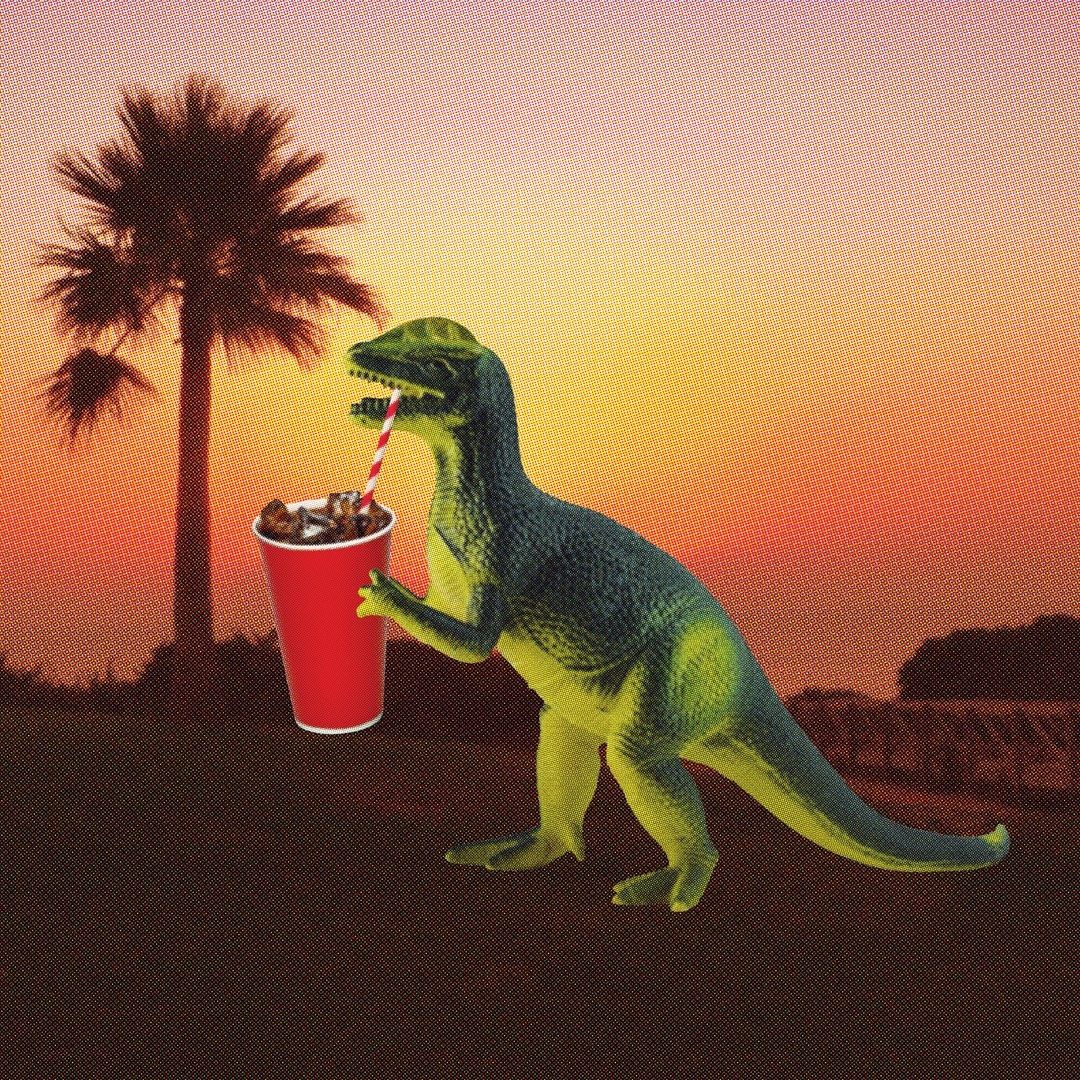 Oh yeah. The pop world has needed a project like Patiently Awaiting the Meteorite to come down the pike for some time; it’s a collaboration bringing together modern production values and a confident attitude with a commitment to both entertain and deliver genuine musical substance. The production on their first single “Electrified”, courtesy of the Grand Brothers, has the sort of clear-eared verve you hope for from material like this and stays away from the assortment of histrionics typically defining songs like this. There’s palpable commerciality surrounding this song, but if it scores as any sort of hit, Dee and the Grand Brothers alike will be able to hold their heads high knowing they followed their own creative vision and brought an audience along with them rather than simply kowtowing to formulas of the moment. “Electrified” is the perfect initial blast from the trio’s soon to be released full length debut Canyon Diablo and puts the project in the ideal position to hit the ground running with the release.

The song may thunder away during the bulk of its duration, but listening close reveals it has a real swagger as well, never overstated, and it ingratiates itself with listeners from the first. There is definitely an intensely visceral quality to the performance, as well, that manages to come across without any apparent effort and largely driven by the powerful bass pulse and drums at the song’s center. There’s little in the way of traditional rock instrumentation worked into this performance, but there’s also little to none of the glittery pop effervescence we might superficially expect from an act working in this vein. Instead, Patiently Awaiting the Meteorite demonstrates from the outset of the song they are committed to crafting a tune that fit into the modern scene, yet positions itself as a more of a timeless offering recalling the past without ever sounding beholden to it.

The song benefits enormously from the slightly amped up, confident stride of Dee’s singing. He has an effortless way of inhabiting the material without ever drawing too much attention to himself and existing in a good balance with the sonics. He has phrasing skills that make the lyrics come off like they’re being belted out with a bit of a knowing nod and wink, but the effect is never coy and one ends the song convinced Dee fully embraces the song’s sentiments while possessing enough artistry to convey those thoughts and feelings without being heavy handed. His voice is utilized at all the right moments within the arrangement’s framework and stands well on its own during later passages of the song when he briefly takes over the spotlight. Patiently Awaiting the Meteorite’s “Electrified” is the best single of this sort I’ve heard in many years, completely outdistancing cruder and more by the numbers peers, Canyon Diablo, on the basis of songs like this, is likely to rate as one of the most important pop releases in 2018.

They said #FreeBritney and the courts heard.