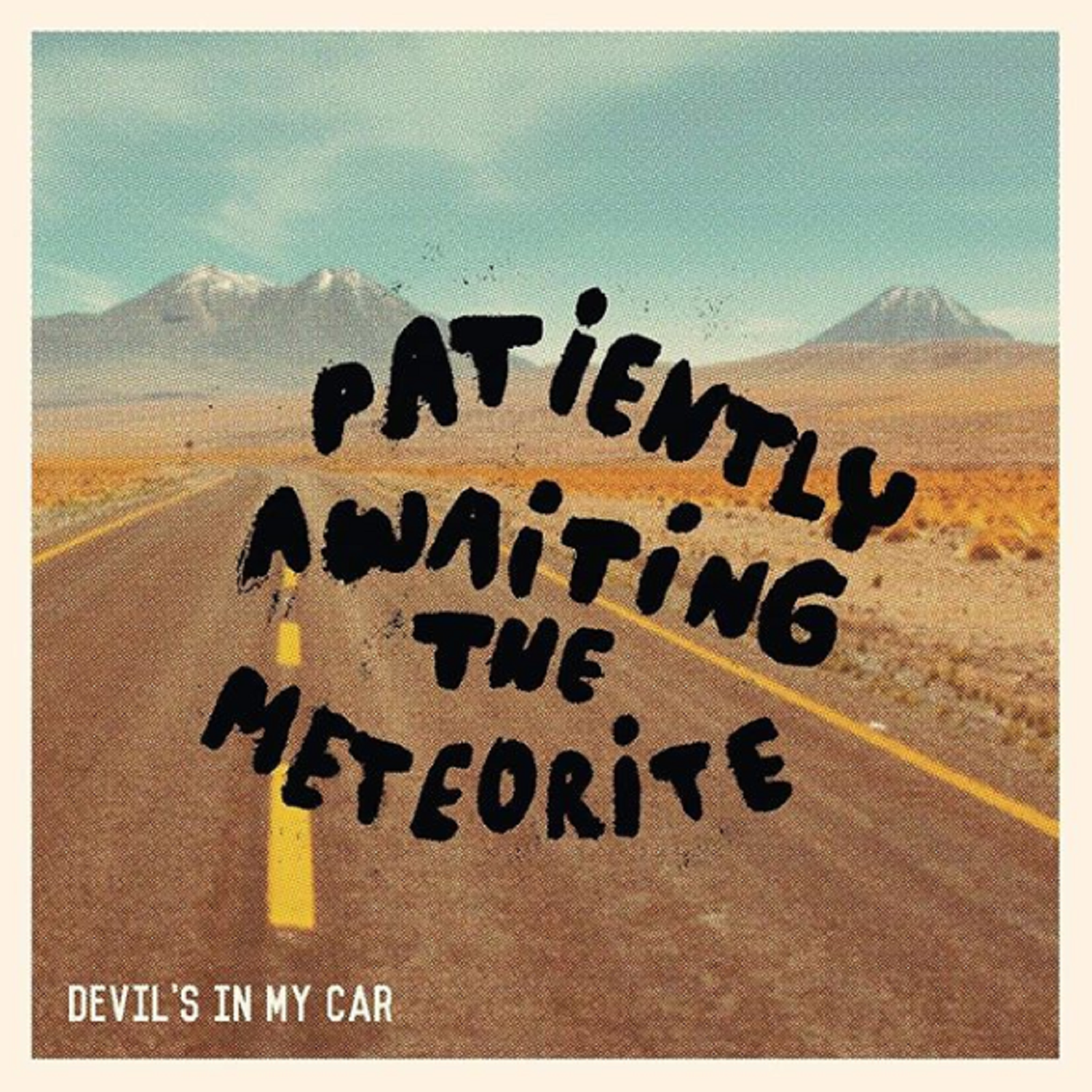 Patiently Awaiting the Meteorite’s “Devil’s In My Car”

Through a thick forest landscape, we discover a van traveling in the dead of night in the first few frames of the music video for Patiently Awaiting the Meteorite’s “Devil’s In My Car.” Inside the vehicle, life is carrying on as it tends to when you’re living on the road – there’s a vitality to the imagery that suggests something big is coming, but we aren’t quite sure what. In the not so distant background, an acoustic guitar picking is joined by a soft lead vocal culminating in a harmony that is bittersweet to say the least. If the Devil truly is in this car, he’s brought with him a soundtrack that is ironically heaven-sent and befitting of an autumn that was in need of some dark indie melodicism.

Patiently Awaiting the Meteorite take a very simplistic approach to the video for “Devil’s In My Car,” but to describe the song itself as anything less than stately would be a grave disservice to the creative amalgamation of genres that the track is. If we listen closely enough, we can here bits and pieces of an

American-influenced folk-rock, neo-psychedelia and even a bit of Appalachian vocal music. This single wasn’t just designed to teach us about who Patiently Awaiting the Meteorite are at this juncture in their career, but moreover to acknowledge the forerunners that paved the way for their sound. It’s steeped in the fundamentals of western folk and yet totally experimental in every way that actually matters in 2019.

In a blaze as hypnotizing as the music behind it is, “Devil’s In My Car” cinematically fades to black and offers us little insight into the fate of its wary travelers, but this doesn’t matter all that much to those of us who have been entranced by the music in the aural backdrop. Patiently Awaiting the Meteorite take a lot of big risks in their latest music video and single but wind up turning in a release that is perhaps the most well-rounded of any to be taken from their new record, Canyon Diablo. I’ll have to see them live to be fully convinced of their eminence, but as of now I think that they’re one of the better Canadian acts to be making waves in the States this season.