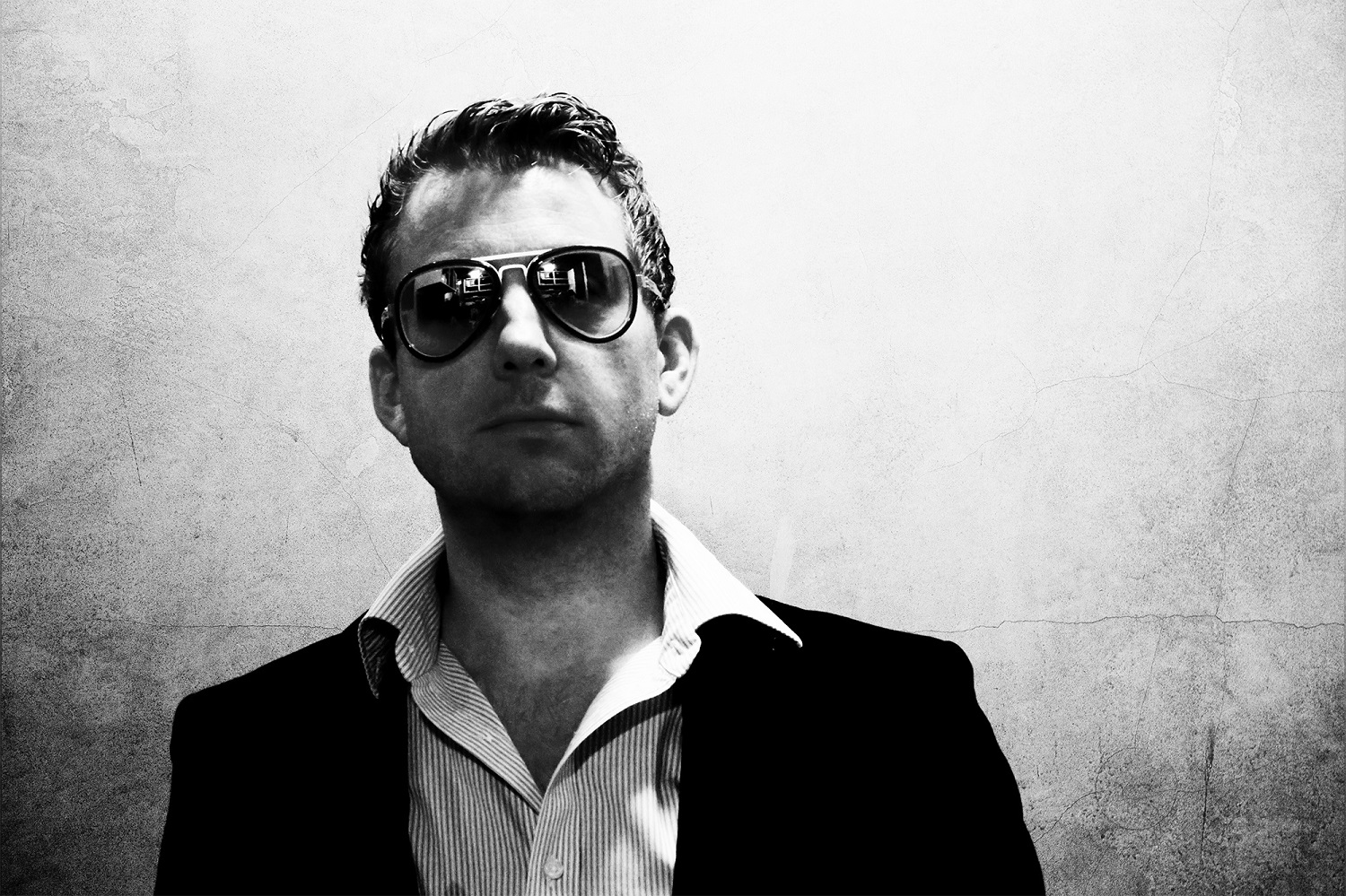 If there were ever any instances in which a synth sounded as warm as any organic instrumentation in the world, “No One Else” from Paul Jacks’ Black Jackal LP is definitely among them. Joined by songs like the agile “Acres of Diamonds” and atmospheric “Into the Silence,” “No One Else” is indicative of the synth pop aesthetic Paul Jacks is manipulating into pure modern gold for this all-new release, and for my personal interest in alternative music, the ten tracks found on Black Jackal are exactly what the doctor ordered this season.

In a year that has celebrated anxiety and stress like few others in recent memory, the ultra-surreal tendencies of an LP lie this one come to audiophiles as soul food for the tired mind – an exodus away from the conventionality of mundane melodic pop, if you will. If you’ve ever been one to say synthetics are always synthetics at the end of the day, I don’t know that you’re going to be prepared for what this record has in store for both you and your stereo this December. These are highbrow synth harmonies for an erudite age, and they’re the alternative dream I didn’t know I needed right now.

The title track in Black Jackal is probably one of the most dance-friendly, but its retro stylization keeps its aesthetic firmly planted in the experimental world over the commerciality of a mainstream sound. Similarly, “The Quarantine” presents a tongue-in-cheek depiction of isolation pop that couldn’t sound much more disturbing without slipping into the excesses of outsider music. “In Between Us” and “Lunacy’s Back” are a bit more old school and in the vein of the aforementioned title cut, but comparative to the modern “Always Something to It,” we find no less personality in their substance than we do anywhere else on this LP. You can’t fake the kind of passion behind the lyricism in “Walk Alone” or “Always Something to It,” and even if you could, I don’t know why you’d want to given the emotional weight that the poeticisms in these tracks relentlessly throw at both the audience and the artist himself.

Whether it be the suffocating spin of “The Quarantine” or the elusive melody driving home “The Hunger,” there’s something for just about every left-of-the-dial music fan in Paul Jacks’ Black Jackal, and if you don’t believe me, you need to get out and secure a copy of this album all the more. Jacks has been steadily putting out evolving music through the past three years with a moderate amount of success in the American underground, and with this record’s arrival he yet again reminds the world why he’s experienced the meteoric rise to prominence with critics and fans that he has.

Black Jackal’s intensity speaks for itself, and while it doesn’t have the radio-ready finish some of its contemporaries create an entire identity around, its heart is perhaps what makes it an even more palatable listen than almost any of the major label ‘alt-pop’ you’re going to find at the moment.