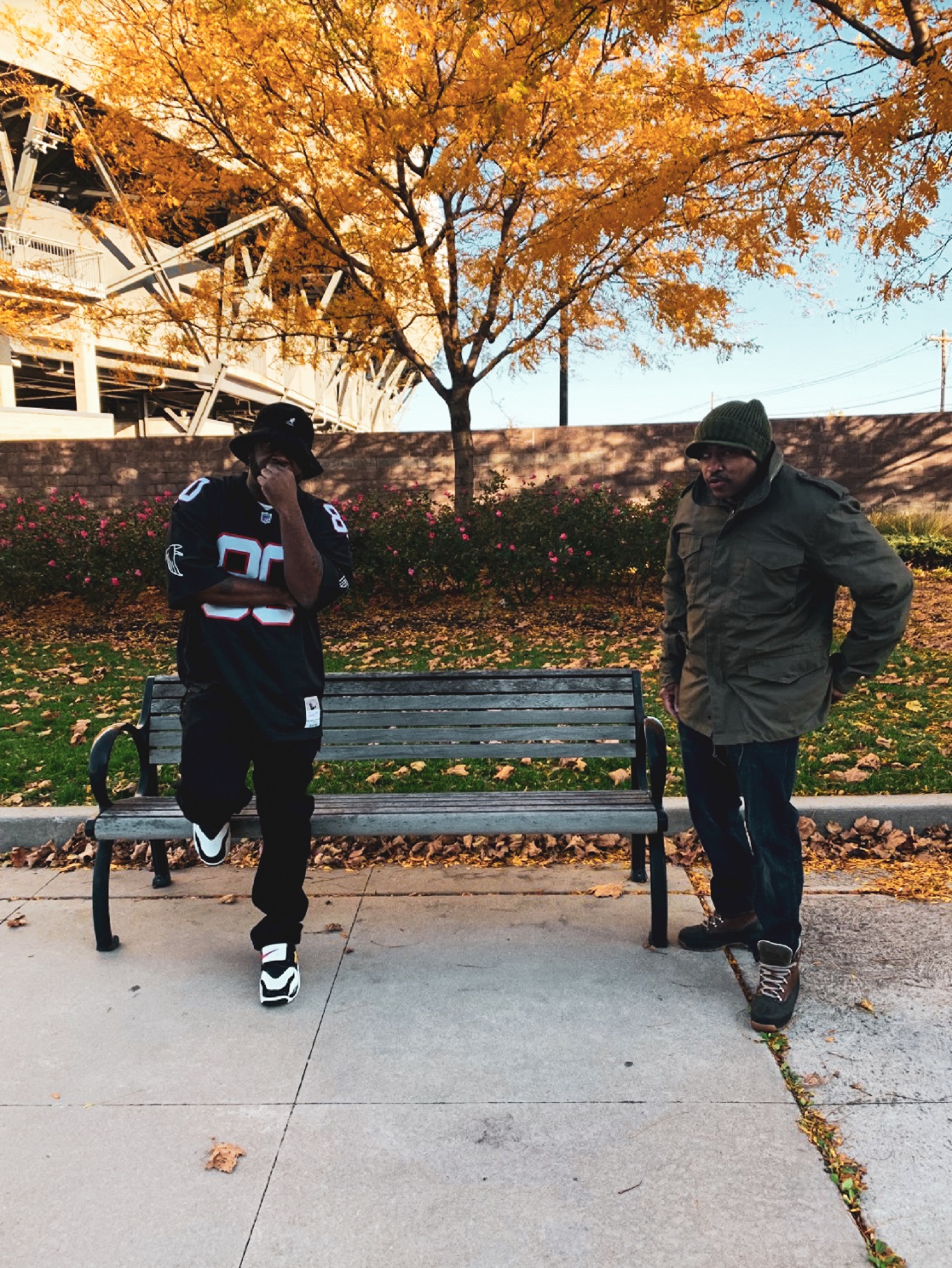 “Peace” by The Org

There’s no beating around the bush from B-Down in his new single beside 360, “Peace,” this season. As The Org, these two rappers make it more than clear what their mission is as musicians with lines as clear as “Set free of my sins I repented / I’m thankful just to breathe god I meant it / Peace of mind no drama just balance / You’ll be tested, accept god’s challenge.” They’re completely exposed and unafraid to be vulnerable, and if you’re the kind of hip-hop enthusiast that I am, you’re going to find their willingness to bear everything quite refreshing this March.

The beat in this single creates a ton of buoyancy in the verses that just wouldn’t have been present in this recording otherwise, and from the looks of the arrangement in general, The Org were well aware of this coming into the studio. There’s an intricate feel to every part of “Peace,” and yet I don’t think calling their handiwork meticulous quite sums up the direction they’re taking here. There’s an attention to detail that is undeniable, but it’s sourced more from nature than it is a by-the-book approach to making new and engaging hip-hop in modern times.

This hook is infectious in the best way imaginable, echoing pop sensibilities that are essentially absent from the lyrical structure while preventing the sacrifice of tone and texture the same in the chorus. Instrumentally, it’s hard to counter any rappers who come into a verse with the level of heat these two can muster – seemingly on a dime – but for the most part I think it’s pretty clear no matter what your expertise in music is that The Org aren’t amateurs with regards to hammering out songcraft efficiencies. They deliver the goods in this single, even when it would appear to be impossible for others to have done so.

For hip-hop grooves that come to us completely free of artificiality, you need to consider The Org a go-to act in 2021. “Peace” suggests a lot about their aesthetical ambitions without completely giving this duo’s future over to a specific movement within the American underground today, and if even a fraction of the experimentations it hints at wind up getting done in the recording studio, I think The Org are going to find themselves getting a lot more love from both the press and the establishment in contemporary hip-hop.