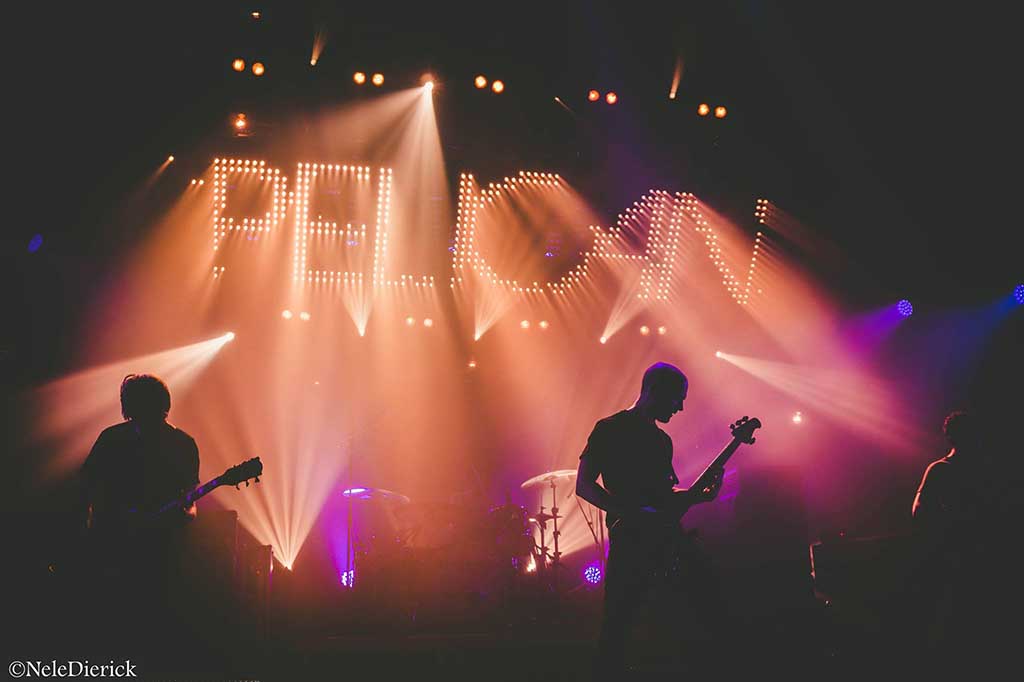 Instrumental quartet Pelican has released their second single “Cold Hope” off their long-awaited full-length Nighttime Stories due out on June 7th. 6 years in the making, the album will be the first to feature new guitarist Dallas Thomas, who took over founding member Laurent Schroeder-Lebec’s role in 2012. Along with the single, the band has released an additional batch of US tour dates, and announced a Fall European run.

Decidedly rejecting all attempts at being pigeonholed, “Cold Hope” rages between anthemic doom, progressive instrumentation and psychedelia. Indeed, both “Midnight and Mescaline,” the first single released on the album, and “Cold Hope” have entrenched the band’s perusal of a far heavier, angstier mode, the band sighting a heavy influence from art-grind outfit Tusk (of which 3 members of Pelican were also in) after the death of their friend, and vocalist Jody Minnoch.

As well as the latest single, and newly announced tour dates, the band have embarked on a new foray into the world of beer. Known enthusiasts, Pelican have partnered with Chicago brewery Metropolitan to release a biere de garde, also named, and aptly named “Cold Hope”.

Check out the single below: