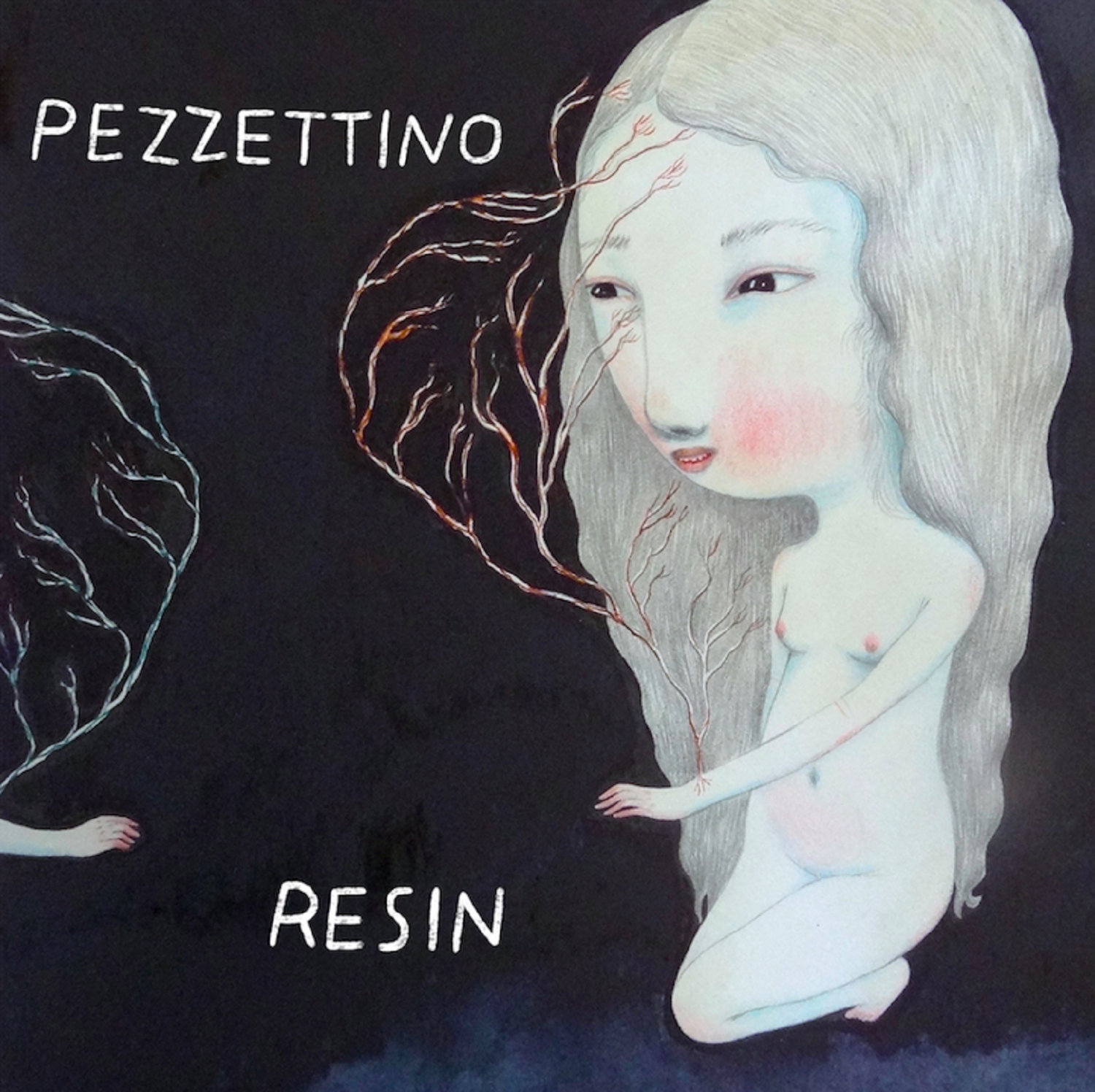 Pezzettino is the working name of Margret Strutt, and the 11th album – Resin, comes with as much as one should at this stage in the game, which is a lot to take in but a lot more to enjoy. Not being familiar with this artist/band, I was immediately intrigued by the classical piano and use of other instruments that blend organic and digital/electronic factors with the best of ‘em. Her vocals are also second to none and her players, Carly Bond and Andrew McGuire provide equally high standard accompaniment. If you haven’t heard Pezzettino by now, you’re in for your money’s worth.

If you listen with great expectations or not, you always get something out of it, but this is an album that can also exceed any expectation, even if you’re already a dedicated fan of Pezzettino. The album kicks off delicately with “Home” being the base in which the album sticks to, and you get all the typical and non-typical varieties of what can happen under any roof. But once the next track comes in you might have some exploring to do as the rest play out. “whiHow” speaks for itself as a lyrical manual of life unfolding before your ears, with one of the more interesting tracks Resin carries.

If You’re Listening” for me, is the album’s magnum opus, so it takes the cake for my favorite song on the album. Strutt’s piano playing and vocals own this with everything the album has. But is not to say it’s not the be all to end all, it just cuts through the most for me, and the lyrics carry on about how that’s a matter of precisely who is listening, even as it fades away and ponders your finger to hit repeat before the next track continues to impress without question.

“Falling Down” is a contender for the best song on Resin, but I don’t think that belongs to one song, even more so the whole album as one if you key in on the succession of tracks and their subject matter which plays out altogether as conceptual as examples like Sgt. Peppers and others have in the past, but that doesn’t mean it was the exact same intention. Strutt’s voice seems to be able to go anywhere from classical to pop singing, so it’s the perfect icing on the cake.

“How To” is the second song built around direction about either what to do or just forget how to do. It’s really-not rocket science, so it dwells in all possibilities with some percussive backing that helps it appeal and do so as much as anything on the album for that matter.  I’m almost reminded of bands like Weather Report here, but that is all reminded in the drums which could be an influence. And it all ends on a somber but effective note after a few more tracks keep the flow, with “Cloudy Covers” taking out the proceedings of this awesome album.