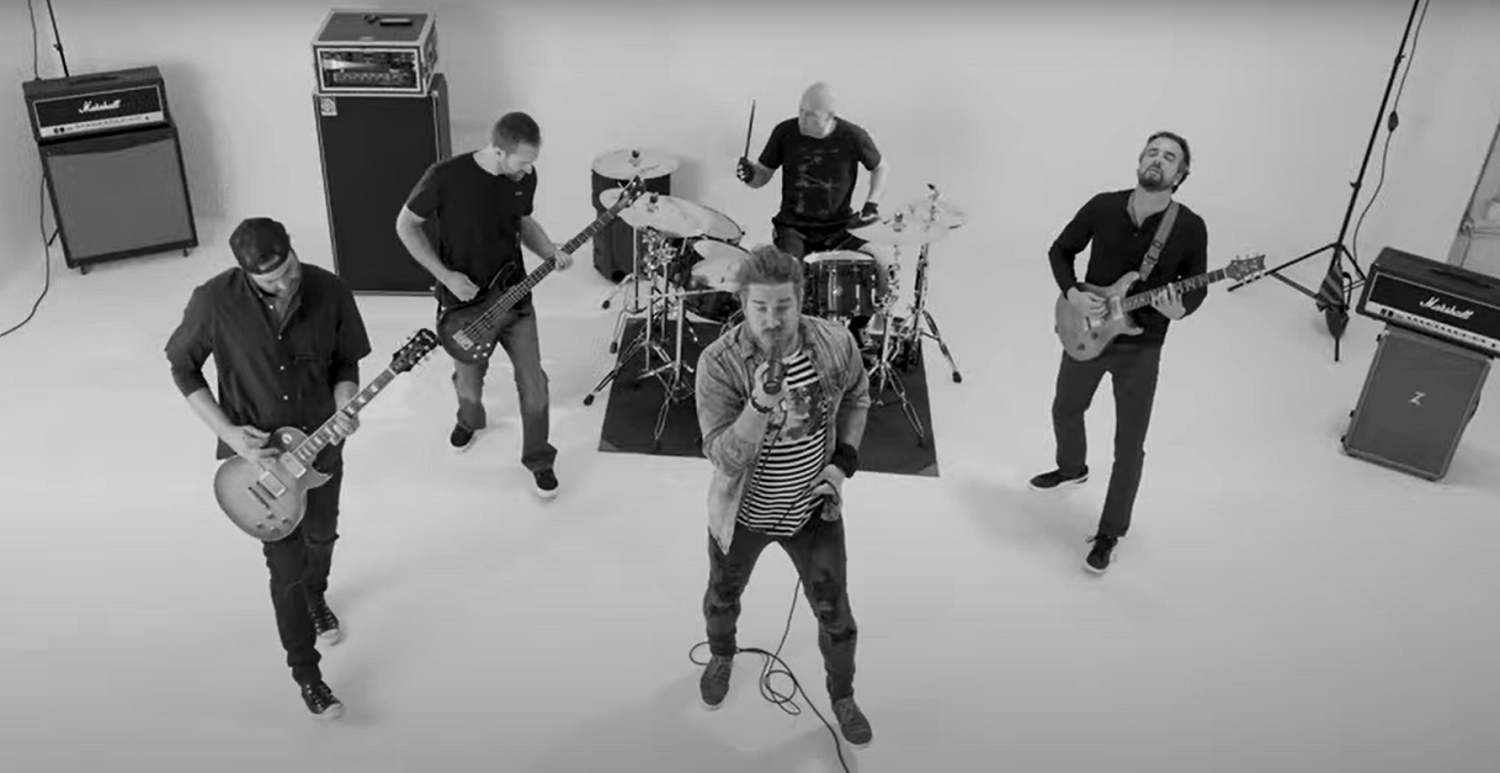 When it comes to crafting new rock music in the modern cultural landscape, it’s almost undeniable how widely the genre has fallen by the wayside in popular culture. It still has its devoted fans, but radio play and overall acceptance of rock music in the mainstream, especially anything harder than pop-rock, have seemingly disappeared from the public consciousness. As weird as it might be to say it, this might be the best news possible for up-and-coming rock acts to hear; the slate has been all but wiped clean and the future of rock music has never been more tumultuous and unpredictable. Pistols At Dawn seems well aware of such a notion and their new EP Nocturnal Youth sees the fired-up five-piece ready to strike instead while the iron is cold; rest assured, their attitude is more than enough to reset the iron ablaze.

Nocturnal Youth is an EP channeling the often-imitated sound that rock music saw itself diving into in the aughts; there’s a great deal of similarity between Pistols At Dawn to musical acts Disturbed and Breaking Benjamin, but while the genre was filled with sound-alikes on vocals that would ultimately dilute the genre down into nothing, Chris Pierson is arriving fully ready to offer his new twist on what it takes to be a modern rock vocalist. Focusing on sheer performance and vocal strength over niche tricks that plagued the genre a decade ago, Pierson offers his great voice up as the ingredient that ultimately lifts Nocturnal Youth over the finish line.

Its greatest strength may be the band’s heavy, surefire performance but this only makes the four tracks contained on Nocturnal Youth feel all that more fleeting. Just as listeners are settling into the four tracks, they wrap up neatly and leave everyone wanting more with bated breath. The EP format ultimately works as a fantastic teaser for what Pistols At Dawn has planned for the future. Opening with the “Voices,” Pistols At Dawn are thrusting the audience into the deep end with an explosive first track — “Voices, voices; wake up, I don’t want to listen anymore to these voices. Cut down, burned down, I can’t take anymore.” The second track appears as their latest single “Crown,” and it functions as the EP’s standout piece. The overall tone and confidence weave their way through the most mature song on Nocturnal Youth in a way that feels destined to make this song a hit. “Now Is the Time” gives listeners a song that focuses on flexing the melodic instrumentation in its verses by dropping the heavier guitar tones, and the variety from previous tracks will certainly make the track stick in listeners’ heads.

The EP closes with “Gone Black,” which feels fully aware of its placement as a project-closer as it brings all the tricks and strengths of the prior three tracks together to make for a fitting send-off to Nocturnal Youth. While a full-length album could have made Nocturnal Youth that much better of an outing for Pistols At Dawn, something tells me they’re nowhere near done with this era and have plenty more on the horizon.