Kyle is no newcomer to music, he’s been making it since age 13 and he has toured extensively as a multi-instrumentalist. A lot of people will recognize his name and sound from shows like Amazon Prime’s Panic, Netflix’ 13 Reasons Why or Trinkets, where his songs have been prominently featured.

“Beautiful and haunting” is the main impression behind “Want It All” (Ft. Zola). The song strides balance between two strangely opposite but complementary moods, and it does so in a very dignified manner. There’s has a very subtle crescendo that makes emotions swell along for the duration of the track little by little. That careful build-up happens almost at the back of your head, as you need to pay close attention to consciously realize what is going on; unconsciously, however, the emotional load of the song comes out just as easily if you simply let yourself go deep into the soundscape without getting your analytical mind too involved, how? “Want it All” is simply an emotive track.

In spite of the softness, ZOLA’s vocals are hopeful and bright. She does not deviate much from the initial while the haunting reverberated piano and initial synth accompanying melodies have a very mournful lo-fi aesthetic. The song remains in that grim and spectral territory until around the 1:33 mark, where the drum machine beats join the vocals, materializing the song into a full-on hopeful and high note final act. The resulting aftertaste is one of uplifting sweetness that feels like an earned happy ending after a much sober beginning.

So what does Plus want with this new release? Praise? acknowledgment? To connect with his audience? Well, he’s sure got it far as we’re concerned! Hope we can hear more from him soon!

bittersweet, Haunting, piano, Plus, uplifting, want it all, ZOLA
Share 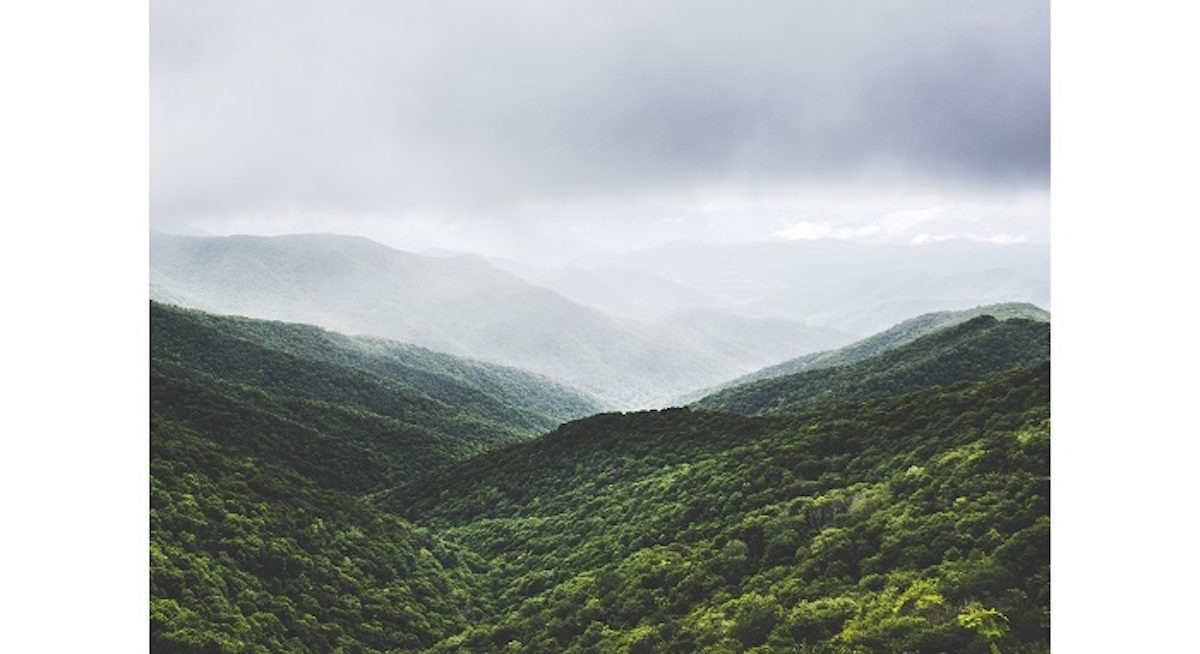 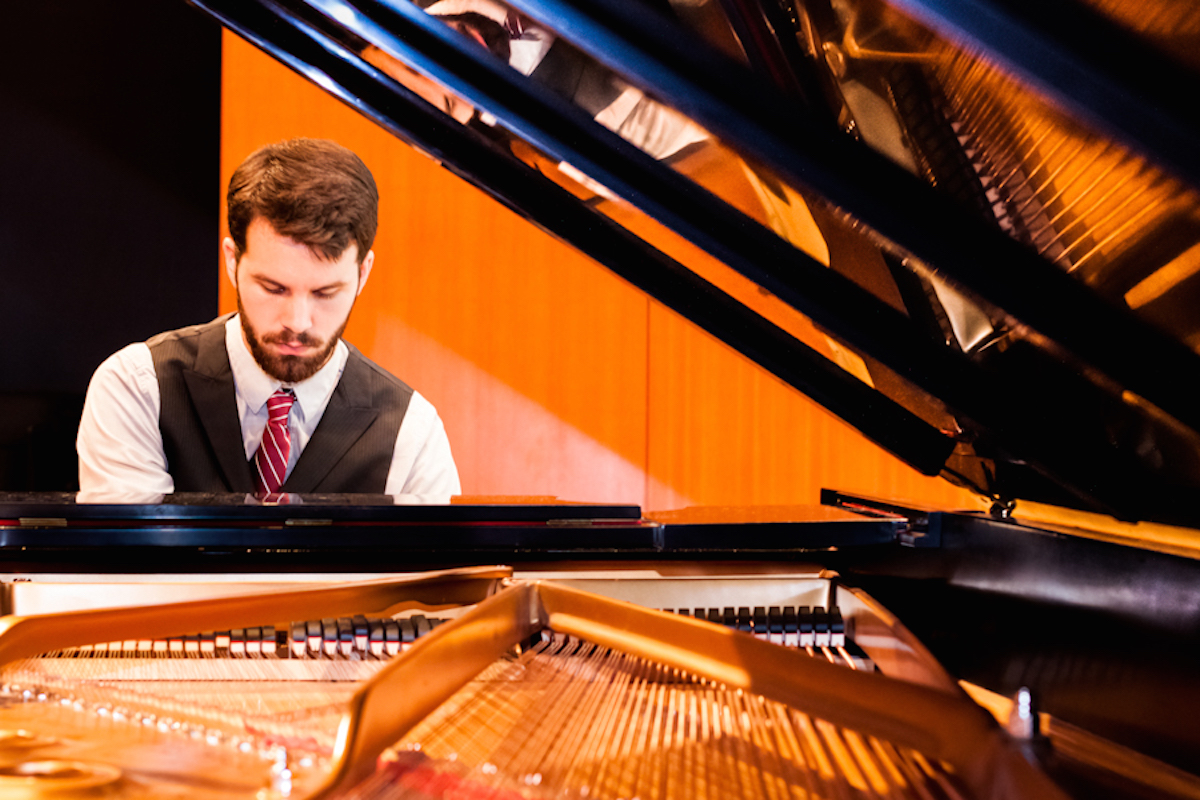