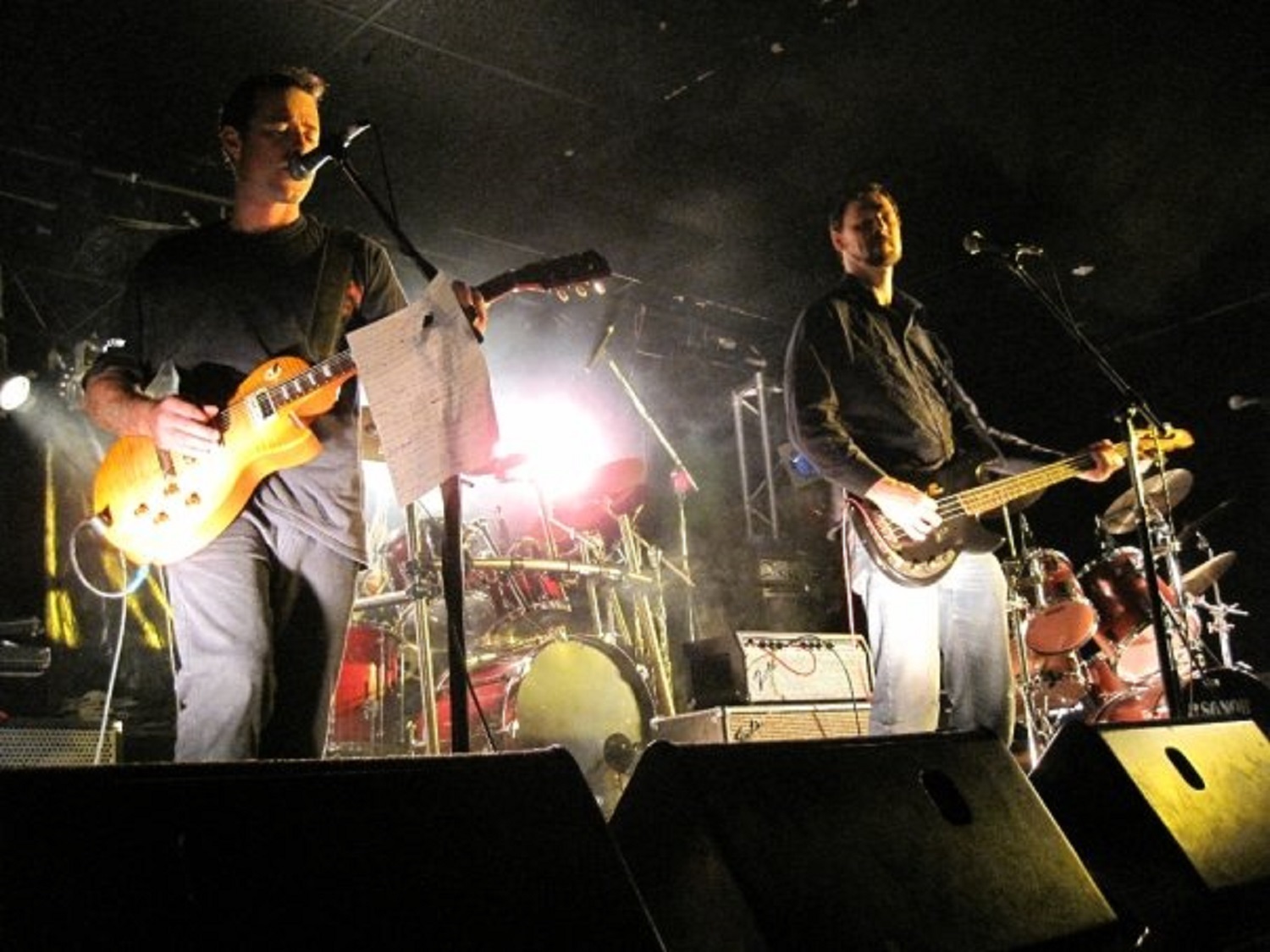 PoorXcuse throw down some serious blues rock via latest Single

Melbourne’s Poorxcuse throw down some serious blues rock thunder in their new single “Miss You Babe” and its accompanying music video, and I’m not the only critic who has become enamored by the Australian juggernaut’s blend of vintage tonality and uncompromising contemporary riffage. After cutting several albums that rocked their scene and shifted the lion’s share of the spotlight in the underground towards their moniker, “Miss You Babe” sees Poorxcuse expanding on their retro-infused blues template and adding a sonic depth that really makes the most of their ambitious stylization. They’re firing on all cylinders in this latest track, and sounding more in their element than ever before.

The riffs here are brutal and unforgiving, but they don’t drown out the vocal track in the least. The mix for the music video is relatively the same as what listeners will hear in the single, and both really exploit this expertly arranged composition for all of the pointed melodicism that it’s worth. The vocals are woven into the fabric of the guitars, but it’s easy to separate the two in the grander scheme of things – something that can’t always be said about the output of Poorxcuse’s less talented (and somewhat aesthetically narrow-minded) brethren.

“Miss You Babe” is bolstered by a thick and richly textured bassline that, in my opinion, is just as much of a defining element in this single as the lyrics or main riffs are. There’s a Black Sabbath-style swagger to the low-end here that really comes uncaged as we get into the guts of the track, and by the time we reach the finish line, if the guitars haven’t blown all the paint off of your walls, then the bass definitely will have. This is a song that will rouse your attention on multiple levels, but most prominently through its persistent physical presence.

The black and white construction (and visual filtration) in the video lets us really focus on the engaging lyrical content in “Miss You Babe,” and I actually really like the fact that the band didn’t see the need to overstimulate us with a lot of unneeded imagery alongside the music itself. Instrumentally, Poorxcuse’s latest release is quite haunting and charming in its own right thanks to this muscular mix, and if you ask me, it tells us just as much of a story as the verses do. This is some of the sharpest material we’ve heard from the band to date, and that’s no overstatement by any stretch of imagination.

This new single from Poorxcuse represents just how phenomenal a sound this band has got when they’re artistically unrestricted and left to their own devices, and I think that it has the potential to bring them more exposure from American and European audiences than they have previously enjoyed. These riled up riffs alone make it a more than worthy acquisition for anybody looking for some genuine rock n’ roll grit to spice up their season, but they’re not the only magic to behold in this three minute slice of blues bliss. I highly recommend giving this song and its music video your undivided time and attention the next time you’re looking for exciting new beats.

.The music of Poorxcuse has been heard all over the world due to the promotional services offered by Danie Cortese Entertainment & Publicity. Learn more here – http://www.daniecorteseent.com/