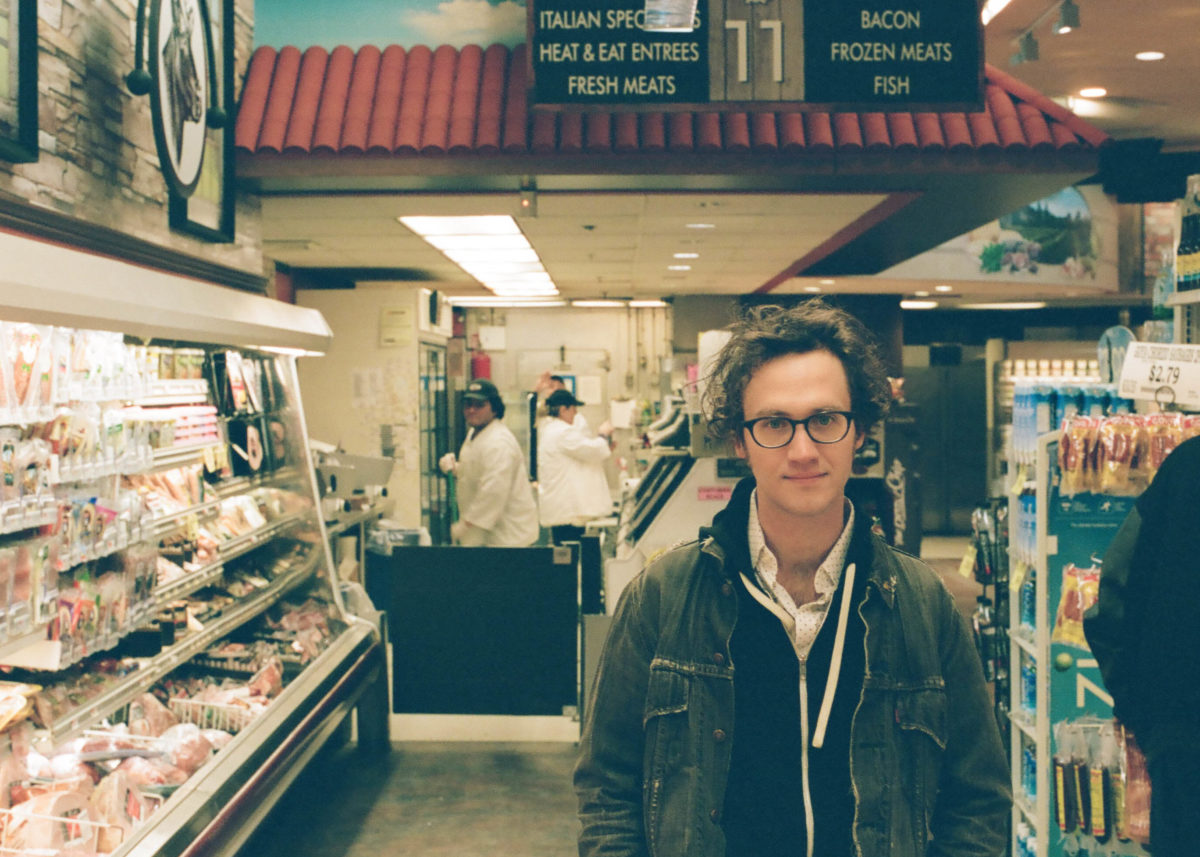 “Vida Mala,” Michael Hanf‘s new single, combines bossa nova rhythms with indie melodies. The track could be the perfect soundtrack for a Sunday afternoon at the beach while you are relaxing with a good margarita in your hands.

Hanf is a session musician and songwriter based in Brooklyn. Besides releasing his own songs he has collaborated with many other musicians and bands such as Oh Land, Allen Tate, The Soft News, Young Jean Lee and Future Wife, and StereoTrash.

“Vida Mala” is the second single, and the song that gives title, to the musician’s upcoming EP that will be released early May. This track is leaner and more direct than the last release, 60 mph, which was longer and featured a vibraphone solo.

“There are more vibraphone solos on the EP, but this track has a glassy guitar solo played on a guitar I built myself. Lyrically this song fits more in line with the classic bossa nova that I was trying to emulate on this whole record. The words are wistful and the character is pining for something that remains in abstract. The arrangement is less dense than 60mph. I feel like this song breathes a bit more,” – says Michael Hanf