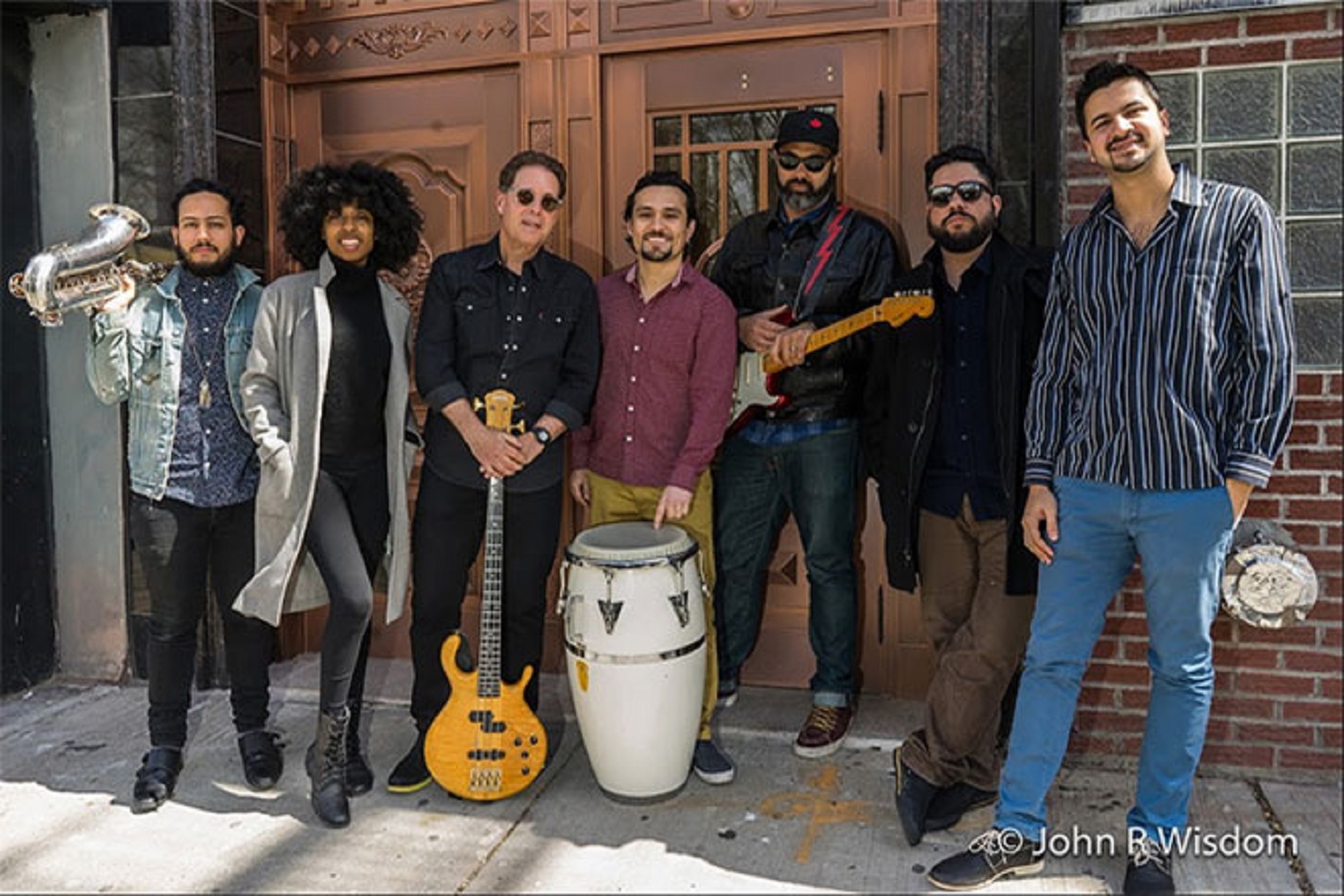 Pendulous beats frame a charming piano melody as Project Grand Slam’s cover of “The ‘In’ Crowd” washes us with its cerebral textures and bittersweet harmonies, the most affecting of which will come in the form of a sumptuous vocal from singer Ziarra Washington. Much like the new single that it shares a tracklist with on PGS7, “Redemption Road,” this song is saturated in naturally warm instrumental tones that are found across the entirety of this latest record from Robert Miller’s celebrated fusion band. After we get things started on a high note in “Yeah Yeah,” the floodgates are left wide open, and Project Grand Slam proceed to dish out 50 minutes’ worth of the most engaging melodies to share the same CD this year

The instrumental “Torpedo of Love” might be the most elaborately structured track on PGS7, but it’s far from the only complicated composition that the record has for us. “No One’s Fool,” despite bearing a very simplistic surface, is among the more carefully constructed songs on the album, and much like the stadium-rocking “Get Out!,” uses a lot more than Washington’s angelic vocal to get its poetic message across to us. The political “Get Out!” stings hard, and though its focal point is the dueling between our lead singer’s lyrics and the funky guitar parts behind her, the drums manage to create just as devastating a layer in the mix as any of the melodic instruments do. Everything here is meant to evoke a strong reaction out of us, and for the most part, there’s never a dull moment to behold in PGS7.

“Funk Latino” and “Python” keep the jam from “Torpedo of Love” going strong, but next to the fluidly swaggering “Take Me,” they’re not quite as provocative in stylization. I must have listened to “Take Me” three times in a row upon first getting a copy of Project Grand Slam’s new record, and in each instance, I took something different away from my listening session. Both this song and “Tree of Life” leave a heck of an impression, and while rockers like “I Don’t Know Why” make for a great backing track to a road trip (or any summer excursion), these two songs require a little more involvement on the part of the listener to fully appreciate their gifts.

Besides “Tree of Life,” there’s another ballad in “With You” on PGS7 that I have found unapologetically moving every time it’s come on my stereo. It might not have as catchy a beat as “At Midnight” does, but that doesn’t matter when you’ve got a harmony as delightful as the one we hear in its chorus is. After having become completely enamored with Project Grand Slam’s live album, Greetings from Serbia (which was also released this year and dubbed a watershed moment for the band by many in the press), my gut told me that I was going to be in for something really thrilling in PGS7, and I definitely wasn’t disappointed. If you haven’t already taken the chance to do so, I encourage you to give this LP a listen for yourself – if you’re into original fusion with a soulful bend, you should consider it a must-listen.

The music of PROJECT GRAND SLAM has been heard all over the world due to the promotional services offered by Danie Cortese Entertainment & Publicity. Learn more here – http://www.daniecorteseent.com/