Internationally-acclaimed Russian protest-art collective “Pussy Riot” is joining the NFT revolution by auctioning off a unique piece on the Ethereum-based Digital art marketplace, SuperRare. The piece, called “Virgin Mary, Please Become a Feminist” continues Pussy Riot’s punk-rock performance activism by presenting a one-of-a-kind drawing by the hand of conceptual artist and activist, Nadya Tolokonnikova, of an icon of the Virgin Mary over a copy of the collective’s prison sentence. The copy comes from one that was originally given to Nadya during her time cell #309 of Jail №6 in Moscow.

Pussy Riot and their feminist and anti-Putin displays of public guerilla art/activism have earned them massive headlines across most of the western hemisphere since their inception in 2011. On August 17, 2012 Maria Alyokhina, Nadezhda Tolokonnikova and Yekaterina Samutsevich where convicted to serve two years prison time on charges related to “hooliganism motivated by religious hatred” due to their song “Mother of God, Drive Putin Away” which protested the re-election of Russian President, Vladimir Putin. The song, followed by the capture and subsequent trial and conviction led to a massive outcry of many public figures across the globe, mainly artists, but also politicians such as Hillary Clinton. Their time in prison resulted in the founding of prisoners’ rights organization “Zone of Justice” and an independent media outlet “Mediazona”

Perhaps you’re wondering what exactly is an “NFT”. The acronym stand for “Non-Fungible Token,” and what that means is that you have a unit of Data that is stored on a publicly accessible online ledger -called the Blockchain- that verifies the authenticity of this digital asset, making it unique and non-replaceable. In this case, the piece of data would be “minted” onto the image of Tolokonnikova’s authorship.

Never you mind about the political frictions being played out by proxy here. Blockchain technology has long been lauded as *the* informational tool of decentralization for today and tomorrow, and this is far from Pussy Riot’s first involvement in these circles. Earlier this year, the ladies spoke to Ethereum’s Co-founder, the Russian-Canadian programmer Vitalik Buterin about the future of the crypto asset, NFT’s, and the ways Blockchain technology can be used to decentralize the world and fortify democracy against authoritarianism.

In March of this year, Pussy Riot’s first NFT art collection “PANIC ATTACK” was released and it sold for 178 ETH – worth roughly some $300.000,00  at the time. Profits from this sale went directly to a charity organization that helps victims of domestic violence. How much will this new piece sell for? stay tuned to find out: Pussy Riot’s innovative combination of art, activism and now cutting-edge technology is probably just scratching the surface. 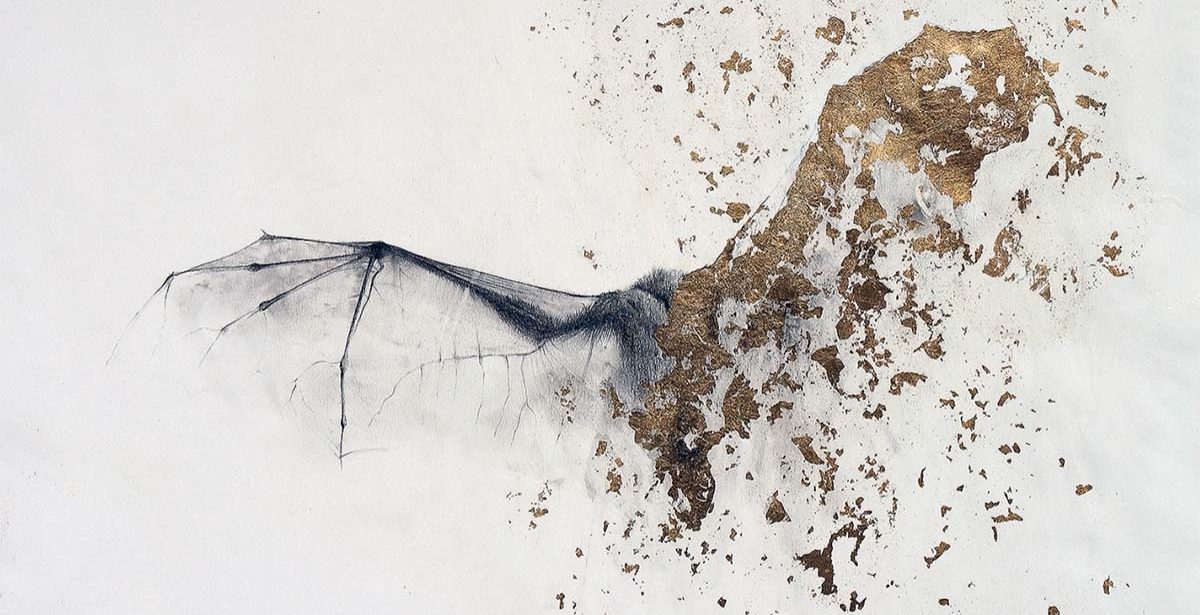