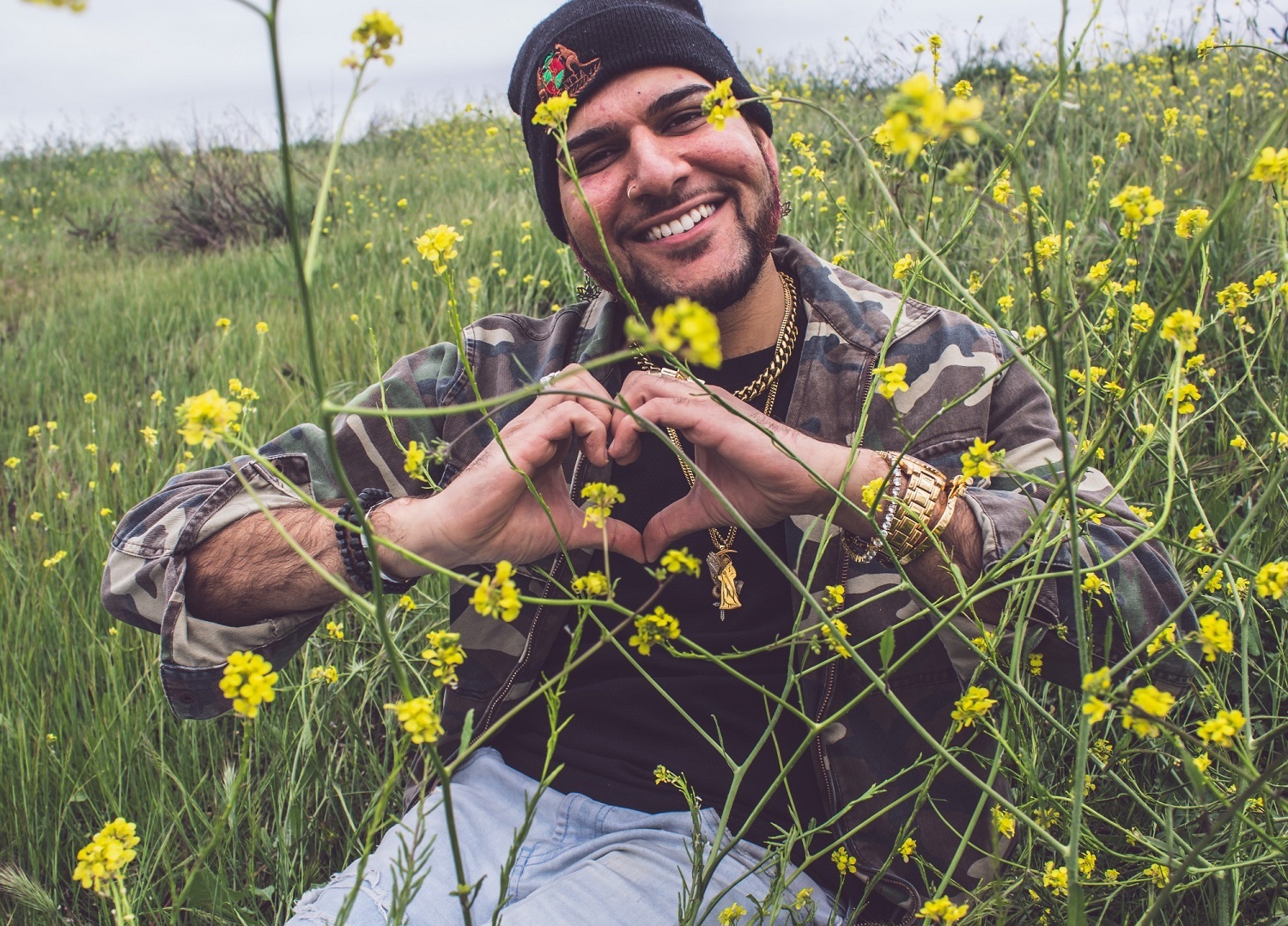 While always a key component in any good hip-hop single, the beat in TripleYoThreat’s new track/video combo “Always Lookin’ Fly as Fuck” is assigned a much broader task than the conventional standard would call for. TripleYoThreat cuts into the slick rhythm of the percussion with a seamlessness that is surprising to find in an independent player these days, and, using the cosmopolitan design of the rhythm, he extends the mood of his lyrics into the music itself. He isn’t interested in making single-dimension hip-hop; this is a player who wants to get to a higher level of self-expression.

There’s definitely quite a heady swell to the instrumental melodies in the background, but the overbearing muscularity of the music yields a much more danceable finish for “Always Lookin’ Fly as Fuck” that wouldn’t have been here in a more streamlined arrangement. I personally don’t see anything wrong with employing some sonic excess when it suits the material, and this is undisputedly the kind of beat – and, for that matter, the kind of vocalist – that can handle it. This is just as much a club-worthy track as it is a chill jam, and that’s becoming an increasingly difficult hybrid to find anymore.

The swing in the hook here has a very summery feel that makes me think TripleYoThreat was sitting on this composition until the weather was finally right for it in 2020. Optimism, in both life and music the same, has been tough to come by for a lot of us in the past seven months, but that could be part of the reason why “Always Lookin’ Fly as Fuck” feels so refreshing. There are no gloomy grooves or uncertain poeticisms for us to sort through in this single, nor its bright music video – there’s just solid vibes encouraging us to be confident in ourselves and the day ahead.

If this is any sort of indication as to who TripleYoThreat is, even during the most difficult of times, it’s really going to be hard for me to imagine his brand not catching fire by the time this year is over. “Always Lookin’ Fly as Fuck” is a springy hip-hop composition that doesn’t rely on a lot of bass bombast to win us over on the cosmetic end – contrarily, it’s rather conservative in that department. Melodic integrity is the name of this player’s game, and it produces a sound you really should check out for yourself this month.