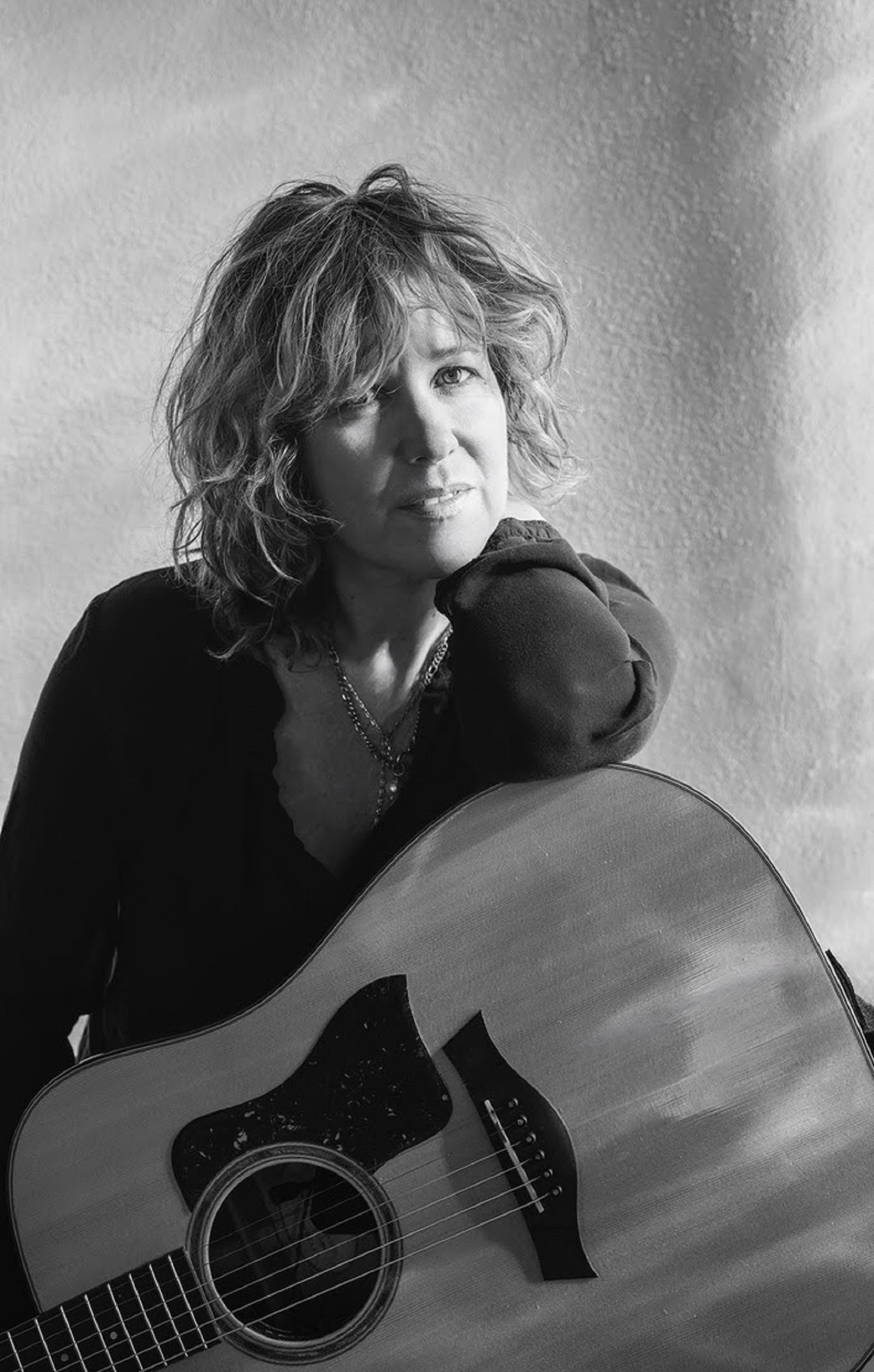 There’s a truly haunting emotional quality in Rebecca Blasband’s single “Here” and the video of the same name. In ways, it feels like looking at an old photograph, like there’s an analog quality to it. In an age where music videos often feel like they’re pushing a product and less an expression of the artist and their voice as a natural extension of who they are, this video almost feels quaint in its approach. It’s the music video equivalent of tea with a friend you haven’t heard from in a while, and it helps too that the lyrics even get into thoughts of dialogue needed between one another, and ourselves.

Blasband knows how to convey the thoughts of how easy it is to get swept up in things that might take you off your path and the way she punctuates with it by asking how we can pretend to know the end is utterly poignant. This is one of my favorite listening experiences this year to date thanks to the passionate performance from Blasband who combines the lyricism and sometimes sounds of Sade with a lot of the indie scrapper qualities that were abandoned by another early 2000s figure, Jewel but mixed with her very overt love for the work of John Lennon whose figure looms across the video and song in its composition and even the cheeky way she ends with “I’m waiting for you man.” It may be hard to understand it while reading this, but when you listen to it, you’ll know what I mean.

Even with this mesh of influences and sound aesthetic choices, Blasband always remains an original. “Here” reaffirms what may have been a big identity challenge that many of us experience and by the time she’s majestically singing that simple word “Here”, it feels soaring and daring almost. It’s an infectious single, the kind where you can hear Blasband smiling in the recording booth as she does what she does best, be a storyteller. Her performance in the video is mysterious and provocative. Despite making near-constant eye contact with the camera in some shape or another, she remains like a spectral force, or like an idea more than a person. Not suggesting she doesn’t have a physical presence, she absolutely does, but something about her just feels larger than life even if she plays it so humbly.

It’s the kind of song that feels deeply personal but without having to consistently say “Hey guys, this is REALLY personal to me”. Enticing, but never isolating even when singing about Isolation. “Here” is a complex near opus of a single. It’s a fitting choice that at one point visually Blasband finds herself standing at the edge of a cliffside watching the crashing waves beneath her and that implied cacophony of noise and wind getting drowned out by Blasbands own declaration of herself is just so inspired, it takes a minimalist video idea and imbues it with so much loaded pathos. Highly recommended and I can’t wait to see what Blasband has next for us.