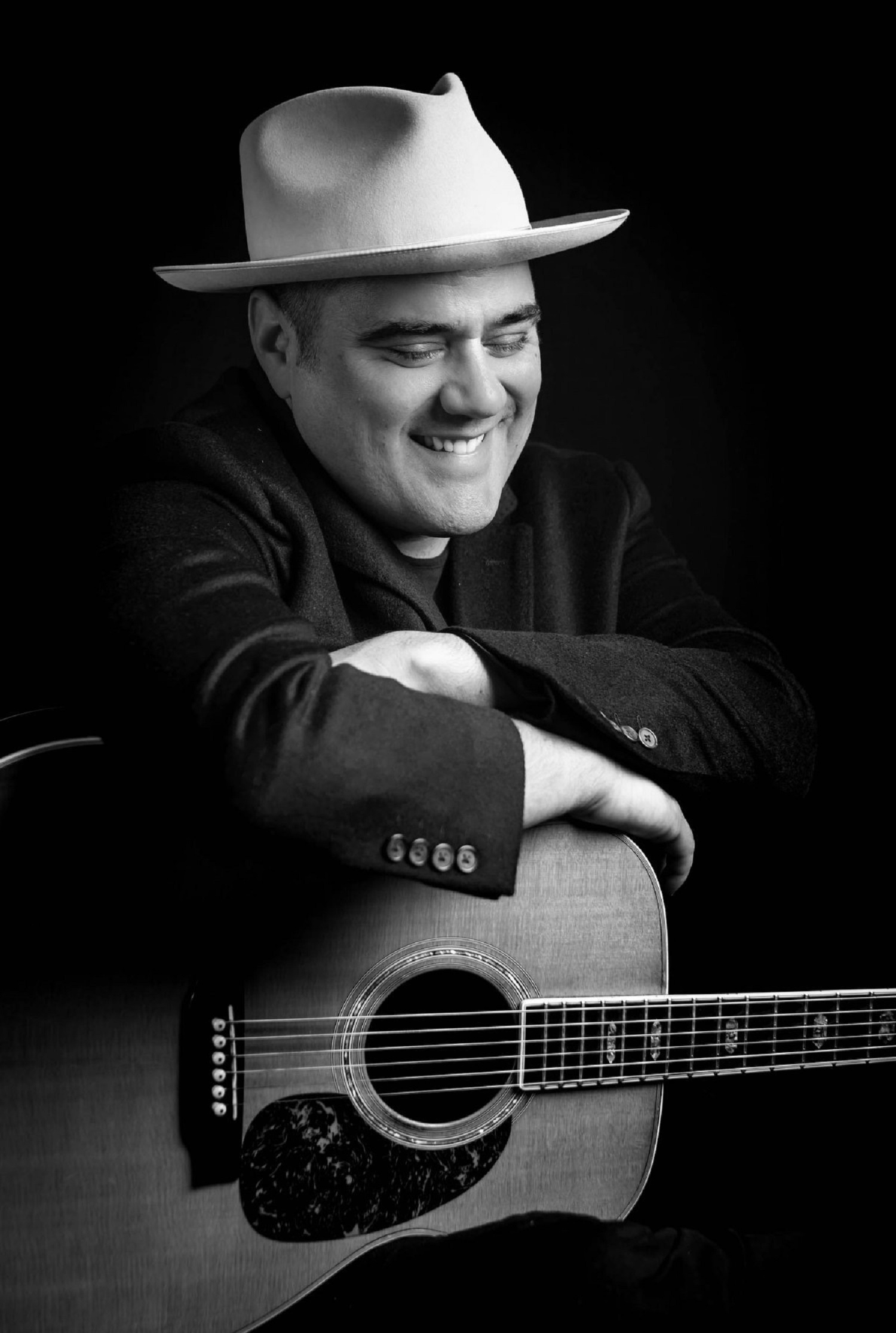 Whether it be the swaggering swing of its title cut or the bittersweet harmonies that drive “Bells of Brooklyn” home to our hearts, there’s something special about the new two-track EP from Reed Waddle, Too Bright to Fade Away, that’s out everywhere this summer. Waddle is no stranger to the spotlight – he’s been a fixture in the American underground for well over a decade and a half now, but in this latest effort, he’s sounding particularly intimate in his performance. They say maturity comes with time and experience, and though this singer/songwriter has never had a difficult time expressing full and complete sentiments in his work, Too Bright to Fade Away has the look and feel of a new era for his output.

There’s no filer in either of the two tracks included on this EP, and as unfortunate as it is for me to admit, that makes it a bit of an oddity this summer. The harmonies shape the narrative of the title track as much as any lyric ever could, while “Bells of Brooklyn” is as texturally communicative as it is sonically pleasing, regardless of the volume it’s played at.

Waddle is putting a lot of himself into the poetic content here, but we’re only able to source half of the mood in this music from his words. Instrumentally stimulating and undisputedly spellbinding in its liberal use of homespun tonality (akin to what I’d expect out of a live performance), this pair of songs are HD without coming across as dripping with plasticity – again, a feat in itself these days.

If Too Bright to Fade Away is giving us any sort of proper indication as to what his fourth LP is going to consist of, I think it would be safe to say that we’re going to be hearing the best work of Reed Waddle’s career thus far in his next record. This is by no means the only indie singer/songwriter that I would deem a decent follow this July, but with regards to making the most of his experience, Waddle is in a category of his own. I like his style, and those who appreciate alternative folk-rock likely will as well.